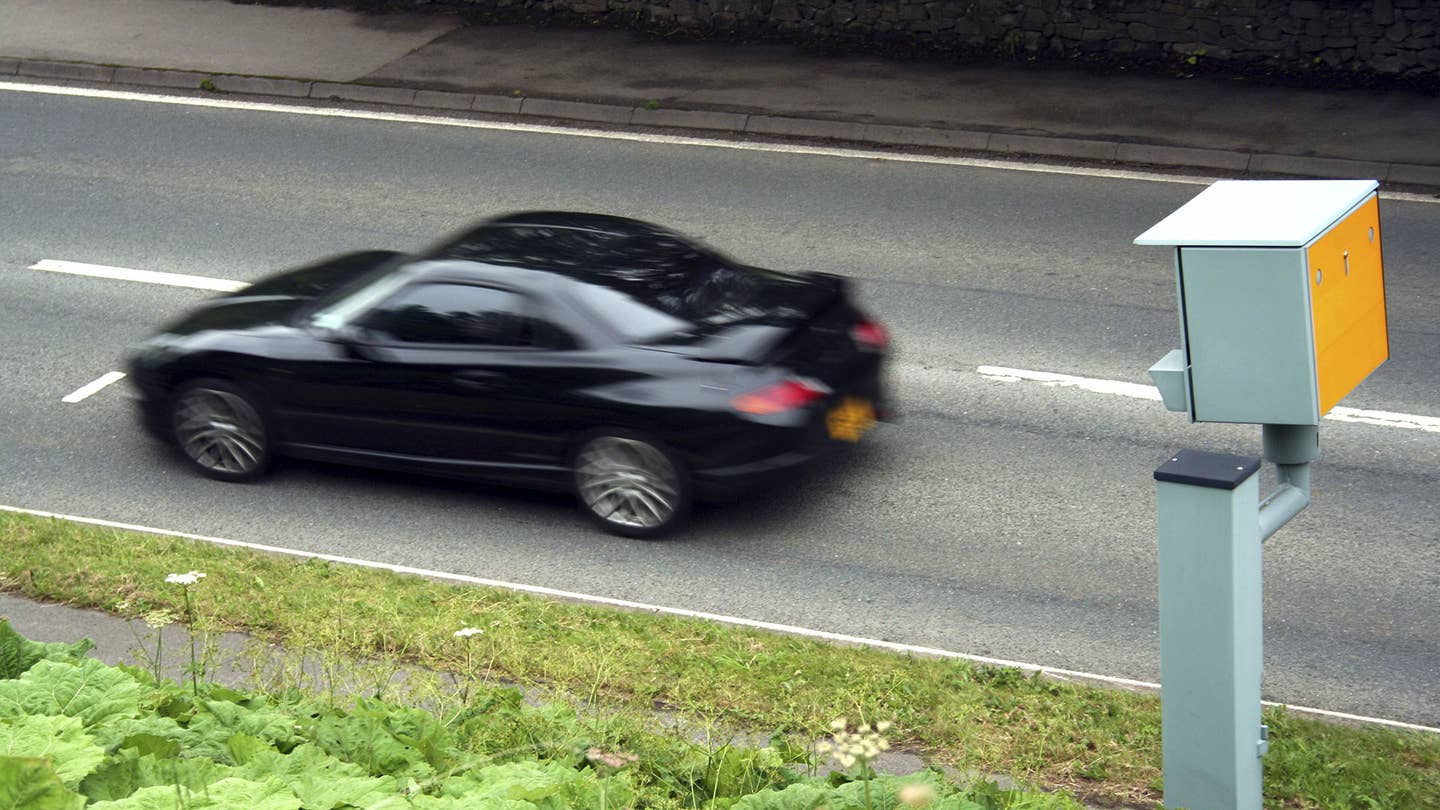 An Australian man has spent more than $70,000 and four years of his life locked in an epic battle with the courts over a $180 speeding ticket. “WHY?!,” you may shout, as your eyes bug out of your head. Well, as George Mallory climbed Everest simply because it was there, Mustafa Al Shakarji is fighting the law simply because he can.

"In Iraq, I couldn't stand up to speak out, but here you can when you don't think it's right, so why wouldn't you?" he tells the Townsville Bulletin.

After growing up under the brutal thumb of Saddam Hussein’s regime, Al Shakarji and his family emigrated to Australia in 2002. So when he was pulled over for doing 57 km/h (35 mph) in a 40 km/h (25 mph) zone back in 2009, he decided it was worth taking advantage of his rights. Using Google Earth imagery, he successfully convinced an appellate judge the officer might not have had a clear line of sight on his car at the spot where he was ticketed.

Flash forward to 2012, when Al Shakarji was pulled over again by police—this time, for reportedly doing 88 km/h (50 mph) in a 60 km/h (37 mph) zone. Again, he appealed the charges, claiming that the radar gun could have provided a bad reading due to its improper placement on the steering column instead of the dash. He won that appeal—only to have the police appeal the appeal. And so on, and so forth, for four years and over the course of five hearings.

As of the most recent hearing in February, the courts found Al Shakarji in the wrong, and once again ordered him to pay the fine. But Al Shakarji has vowed to take the fight all the way to the High Court of Australia (the nation’s version of the Supreme Court) if he needs to.

"I am sure, 100 percent, finally justice will be served,” Al Shakarji tells Australia’s “A Current Affair, presumably sounding less like Atticus Finch than he did in his head. "If not at this level, it will be the next. If not today, it will be tomorrow."