Teenage Golfer Forced to Choose Between Cadillac ATS-V and $50,000 After Hole-in-One

Which one would you pick? 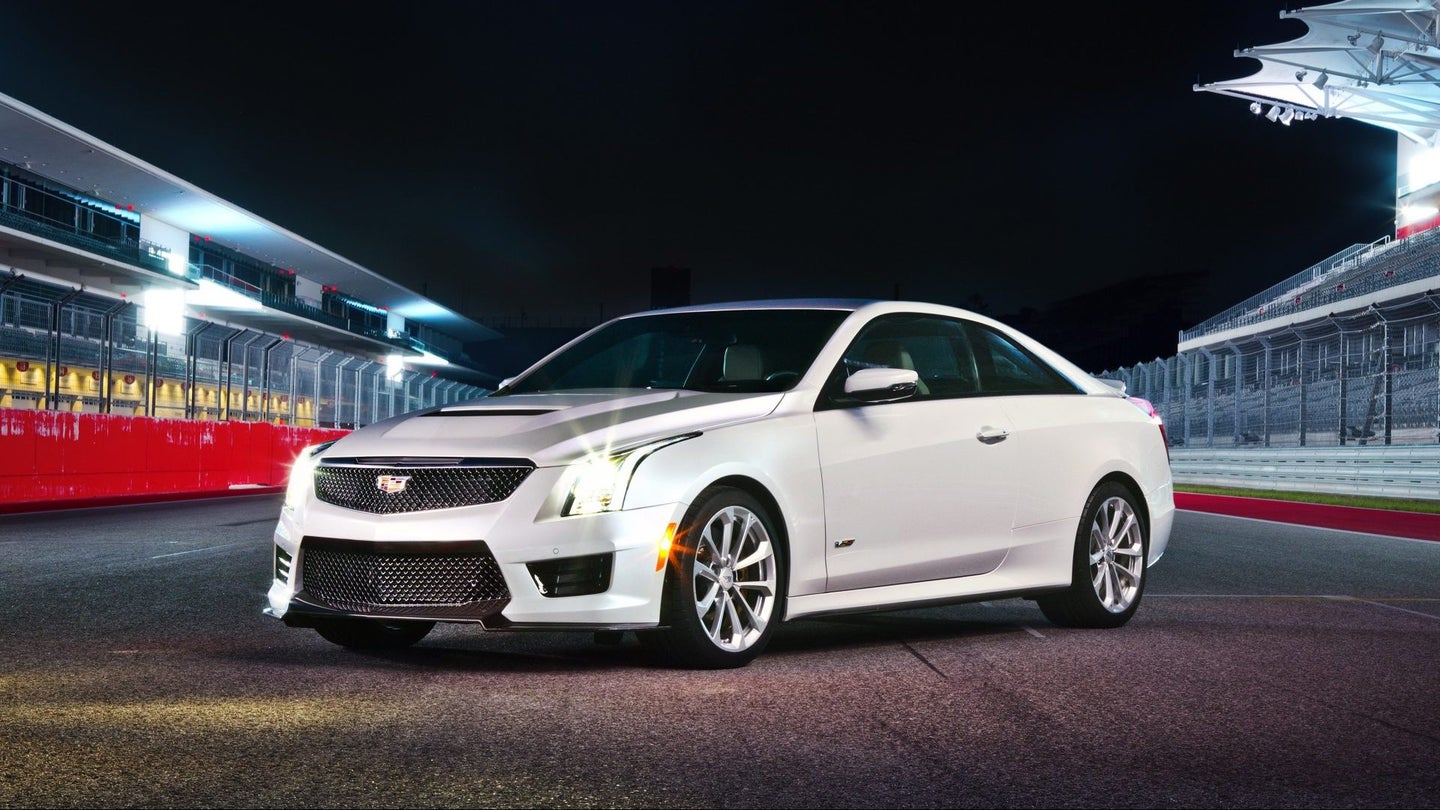 One high school golfer is either going to spend senior year showing up to class in a 464-horsepower Cadillac ATS-V, or get a serious leg up on the college tuition/student debt game. And it's all thanks to a hole-in-one—his very first, apparently—he scored at a summertime charity golf event.

From the Battle Creek Enquirer, 17-year-old Jack Kyger of Harper Creek High School has the admittedly difficult choice of taking home a brand new Cadillac ATS-V or $50,000. It was the prize for sinking the aptly named "Win a Cadillac" hole in just one stroke at the Gene Lewis Hughes Sr. Memorial Golf Outing, an event at the Battle Creek Country Club that raises money for the local cancer care center.

Cadillac lists the now-defunct ATS-V with a starting price of $68,790. Not quite as fancy as the $142,500 BMW M8 Competition one pro player won for getting an ace at the BMW International Open last week, but there are levels to this stuff, okay?

"There was a sign saying you can win a car, and I didn't even think about it, it was just another hole," Kyger told the news outlet. "Then they said, closest to the pin wins a TV, so I was just trying to leave a good putt for a birdie. I threw it past the hole and it spun back and it went in and they told me I won $50,000 or a car and we were all freaking out. To think you can win that much money with one shot is crazy. We were just screaming and going crazy. We were five holes away, but they said they could hear us in the clubhouse."

The to-be high school senior says he hasn't yet decided whether to take the car or the cash but it sounds like he's leaning towards the latter. And based on our knowledge of how high horsepower cars, new drivers, and depreciating assets work, it's probably the smarter choice...as much as it pains us to admit.

"I haven't made up my mind. But the way I think about it, no 17-year-old needs a brand new Cadillac to drive around in," Kyger said. "I have a truck that gets me places. So, if I take the cash, I would probably put most of it away for college, but keep a little back to have a bit of fun, you know." Since when did teenagers get so fiscally responsible?

The intense video shows the ball traveling the wrong direction before making a last-second turn and falling into the hole.

Gone are the days of teens not knowing how to change their oil—at least, for students of this Kentucky school.