Ultima says the endlessly customizable RS will outpace today’s greatest hypercars for a fraction of the price.

Ultima Sports, the English supercar manufacturer who helped develop the legendary McLaren F1, has debuted a new track toy called the Ultima RS.  It's the brand’s new flagship model, sporting the best performance the company offers and a major thirst for the records held by the current crop of production supercars and hypercars.

The Ultima RS features a distinct body shape that’s been present on all of Ultima's models throughout its 35-year history, which is shamelessly modeled after Group C Le Mans race cars. The new RS has been further refined with better aerodynamics, more downforce, and less weight thanks to the bevy of new carbon fiber parts poking out of its muscular hull.

Nearly every part of the Ultima RS is customizable, from the wheels to the engine. Buyers can choose between half a dozen Chevrolet V8s for the heart of their RS, from a 430 horsepower LS3 to an 800 horsepower LT5, the latter of which can be further upgraded to produce 1,200 ponies. The range-topping LT5-powered RS is said to hit 60 miles per hour in 2.3 seconds and reach a top speed above 250 mph, but even the "slowest" RS will accelerate from 0-60 mph in just 3.3 seconds and easily push its way past 180 mph. Optional 362mm brake discs with six-piston calipers stop the Ultima RS dead from 100 mph in 3.3 seconds.

"The PDK system seen on many cars nowadays is not in keeping with the ethos of an Ultima, which was primarily designed to maximize driver engagement and to provide an old school Le Mans inspired thrill like no other road going sports car in the world. We aren’t interested in the dulled down mass market driving experience and therefore the Ultima RS will always be a manual shift supercar to cater for those true driving enthusiasts who appreciate and indeed crave this philosophy."

Ultima claims that Ultima RS has the potential to outperform any and every modern supercar currently available, hinting that it will may take on the production car speed record and plans to attempt record-breaking ap times at a track near you.

Despite its hardcore racing philosophy, the Ultima RS is designed to be as comfortable on the road as it is in the corners at the Circuit de la Sarthe. Customers can option their Ultimas with air conditioning, an infotainment system featuring Bluetooth and satellite navigation, and a range of comfortable leather interior trims and seats. It even comes with parking sensors and a rear-view camera, which helps make it street-legal in almost every country.

Customers can preorder the Ultima RS now, and the company says it will ship it cars worldwide. Prices aren't specified but the website suggests that you can have one for as little as new BMW M3 money (about $66,000) depending on the configuration and options specified. This means that even a well-optioned RS is still a fraction of the price of the cars it's competing against.

The Ultima RS will make its real-world debut at the Goodwood Festival of Speed, which runs July 4-7, and will be on display in the supercar paddock for the duration of the show. 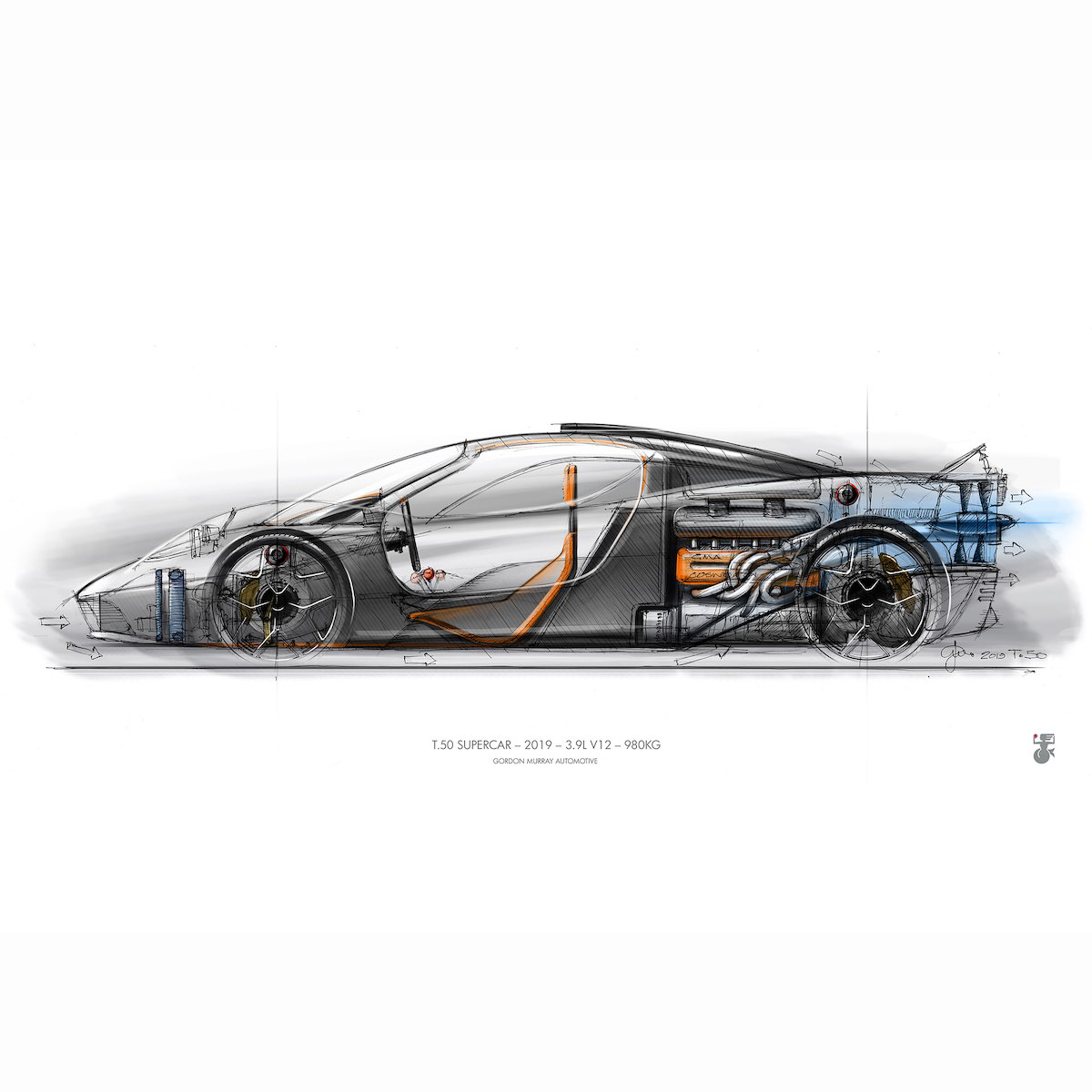 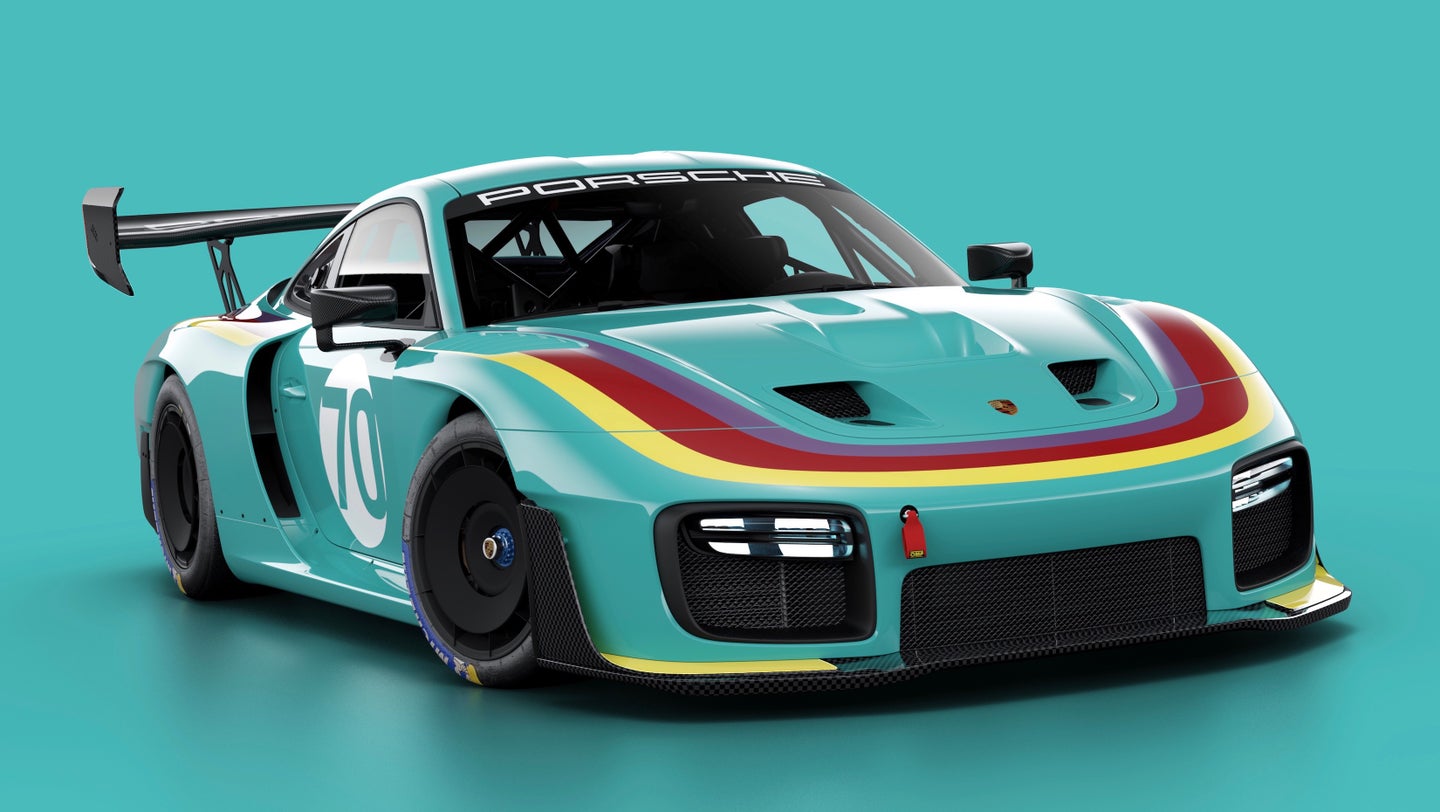 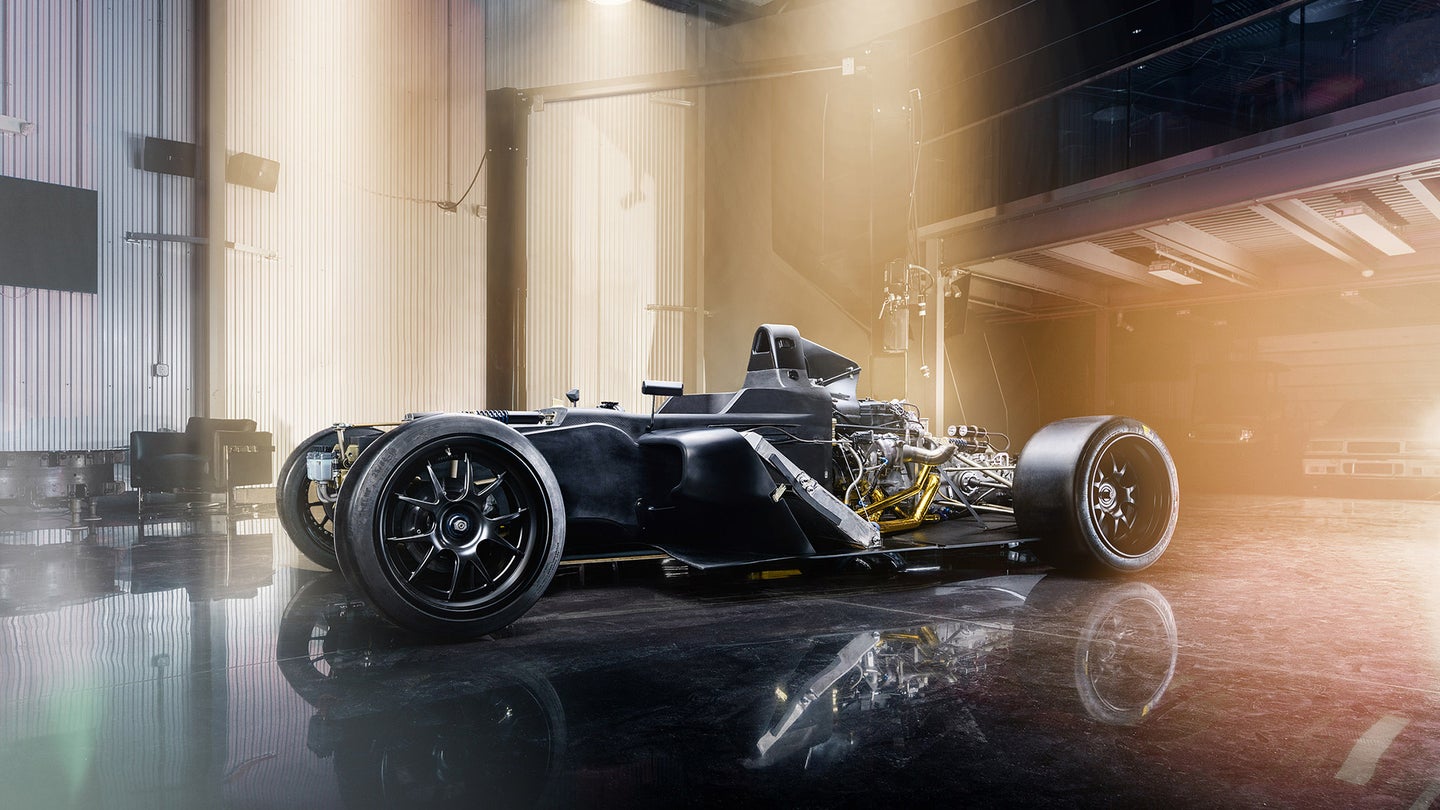 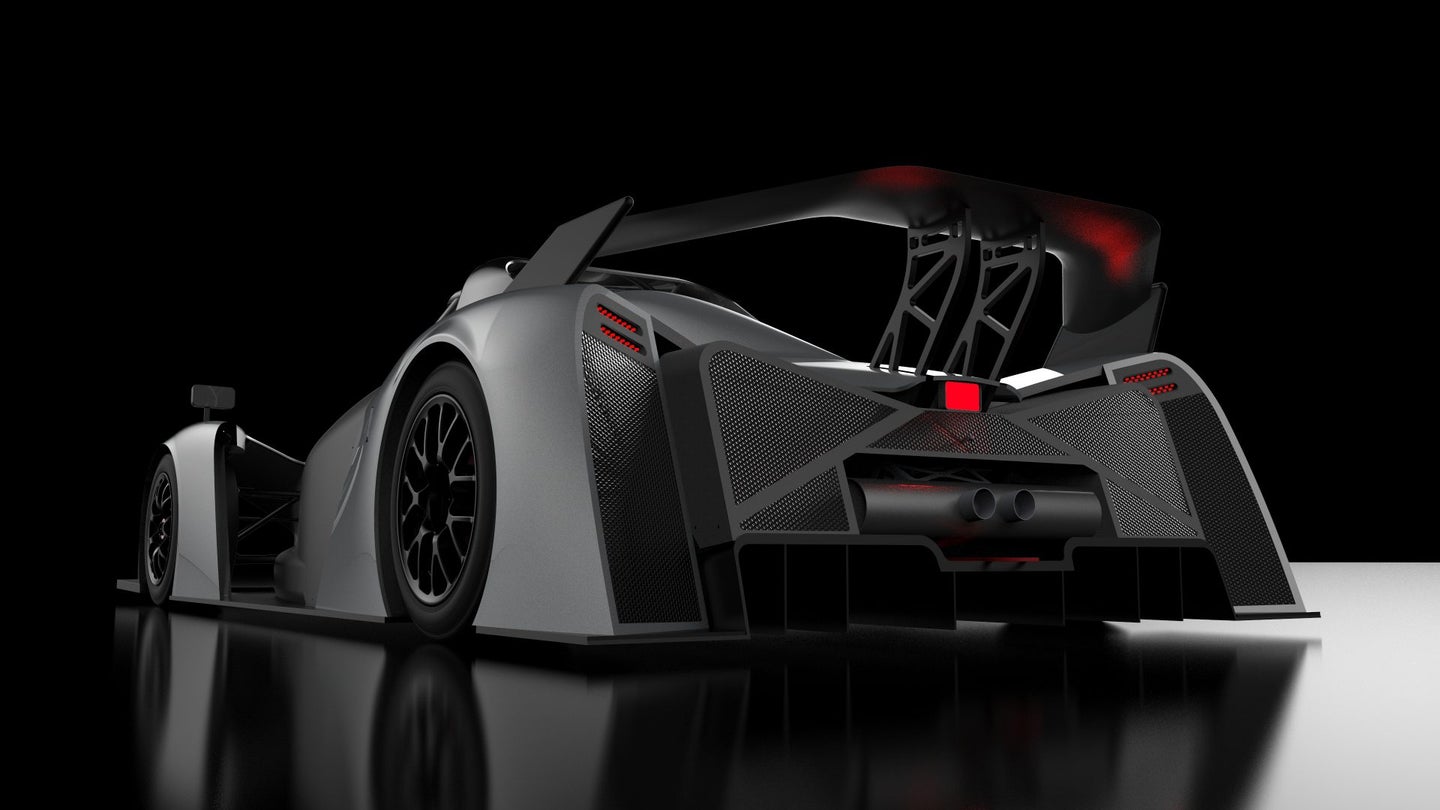 In a car that weighs about as much as a cow, a naturally-aspirated V6 making 350 horsepower is more than enough to scare you witless. 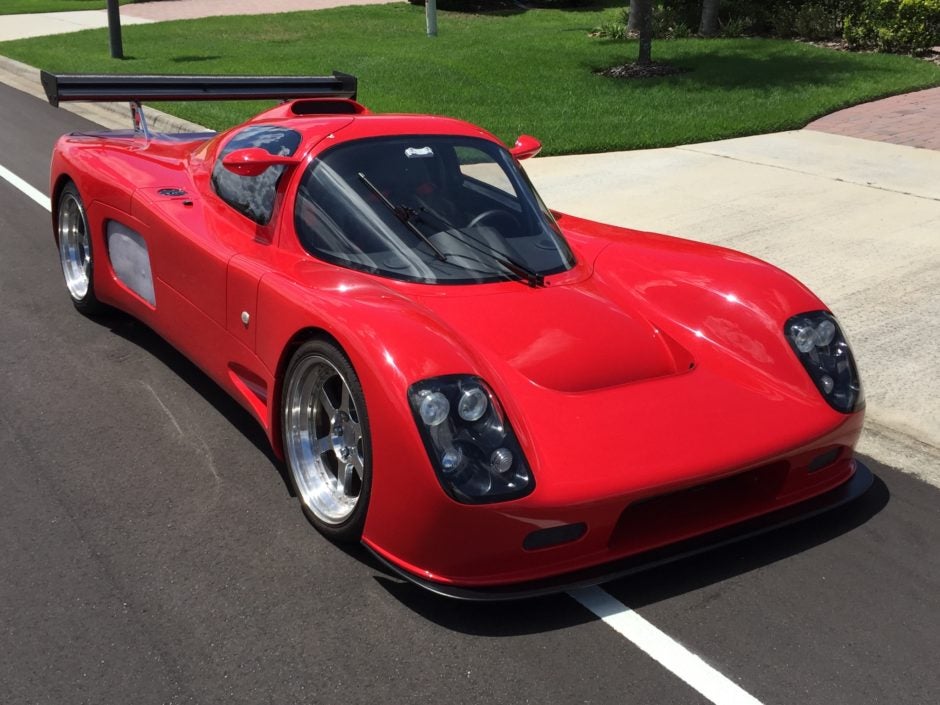 Could This Ultima GTR Be The Ultimate Track Toy?