An unexpected upside to giving up the wheel. 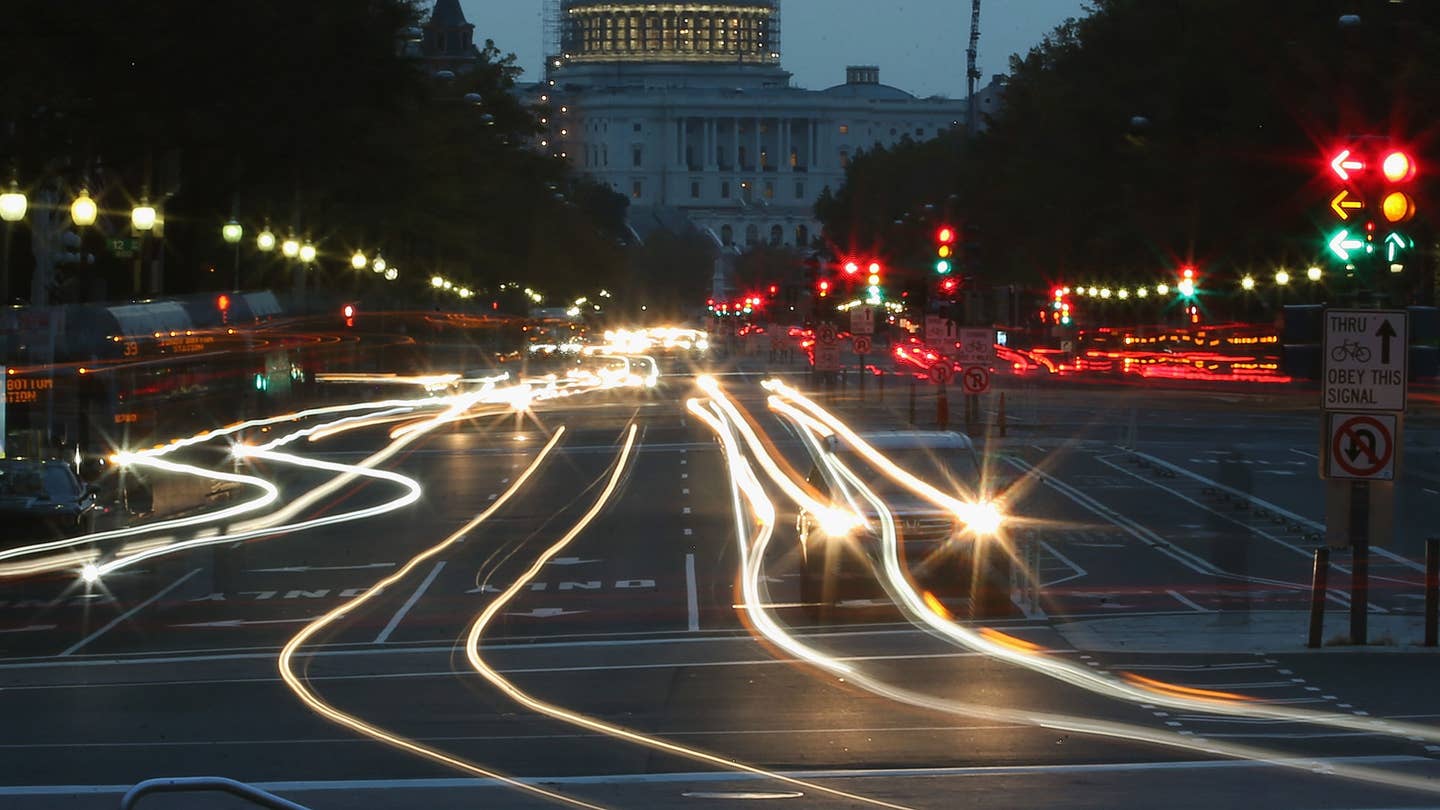 If there’s one part of the autonomous automotive future we’re kinda-sorta looking forward to, it’s not having to deal with the daily grind of gridlock. Intersections, traffic lights and stop signs are the busy work of driving, the simple tasks in the way of reaching the best roads or the best restaurants. At least with self-driving cars, being stuck at a light gives you the chance to do something other than pound the steering wheel and scream in frustration.

That’s the idea behind a new intersection scheme ginned up by the brainiacs at MIT’s Senseable City Lab, in conjunction with researchers at the Swiss Institute of Technology and the Italian national Research Council. The scientists have what they describe as a “slot-based" system, which would entirely eliminate the need for stop lights.

The intersection itself would serve as a kind of air traffic controller for all the connected vehicles approaching it, assigning each a moment in time to pass along the vehicle’s intended route. As a self-driving car approaches the intersection, it informs the intersection of its intended path. The intersection assigns it a particular slot to slide through, and the car gradually slows down or speeds up in order to seamlessly slip through traffic. (The scientists have included some fairly incomprehensible illustrations, which we’ve included at the bottom.)

“A slot-based system moves the focus from the traffic flow level to the vehicle level,” says Professor Carlo Ratti, Director of the MIT Senseable City Lab, in a press release. “Ultimately, it’s a much more efficient system, because vehicles will get to an intersection exactly when there is a slot available to them.”

Using the slot-based system, the researchers calculate that non-accident-related traffic delays could be almost entirely eliminated. Of course, this kind of intersection only works properly if every car on the road is driving itself—which means it requires a world where zero humans have their hands on the wheel. Which pretty much describes our biggest recurring nightmare. So, uh, maybe we should put a pin in this for now.