One of the men struck an uninvolved Jeep at 99 miles per hour, killing the occupant. 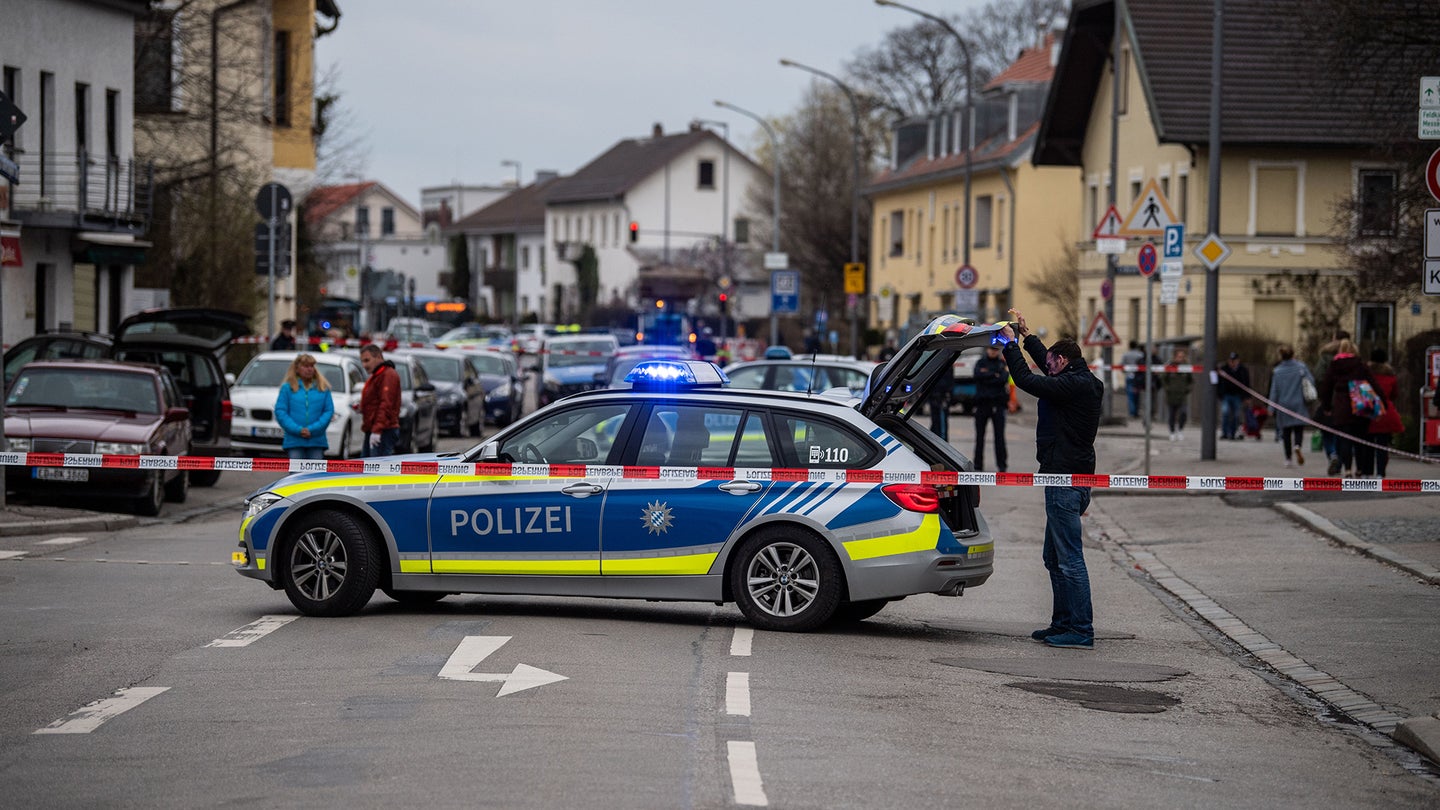 A German court has chosen to uphold the sentences of two men convicted on murder charges over a 2016 street racing accident which took the life of another driver.

After being sentenced in 2017, the original investigation revealed that the two men, ages 24 and 27, partook in a contest of speed on the streets of Berlin. The pair sprinted up to 106 miles per hour, according to local news, running red lights and disregarding traffic laws. At roughly 99 miles per hour, one of the men struck an uninvolved Jeep, resulting in the death of the 69-year-old occupant, a retired doctor, widower, and father of two.

Despite the defendant’s lawyers requesting charges of manslaughter for the driver of the car who struck the Jeep and a lesser charge for the other party involved, prosecutors chose to pursue charges of murder. During the trial, a psychologist was even brought to the witness stand, testifying that one of the defendants was "extremely overly self-confident" and needed to win the race "in order to boost his ego.”

German courts would later make history by convicting both men of murder, each receiving a respective sentence of life in prison with a minimum of 15 years behind bars. This was the first such conviction in German history and was promptly appealed. Federal courts ruled against the conviction, stating that the actions of the two men did not constitute the legal definition of murder and ordered the crime be retried.

On Tuesday, the Berlin State Court decided to uphold the charges, stating that both men had "willful intent" of their actions but stated that one party was "less guilty" than the man who struck and killed the occupant of the Jeep. Reportedly, the less guilty party had initially refused to partake in the race and stopped at two red lights before the accident. Still, the law required the judge to sentence both men the same.

The German Criminal Code has now been revised in part due to the convictions in this case. Deaths caused by illegal street races will, moving forward, be punishable by up to ten years in prison.