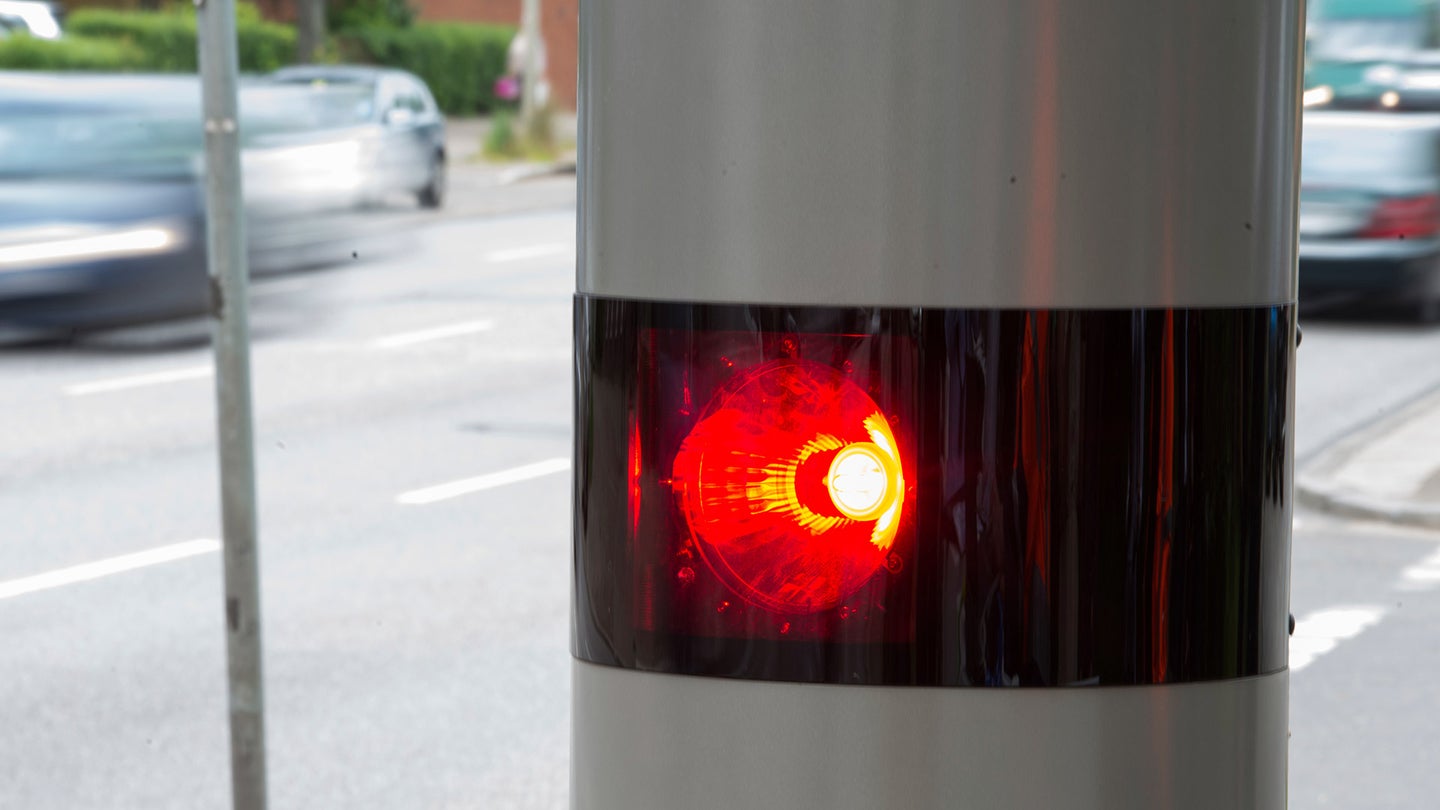 If there's one thing I learned from watching Top Gear, it's that Jeremy Clarkson, along with the rest of the citizens in the United Kingdom, has a disdain for the speed cameras which pepper the country's streets and highways. One camera in particular is quite the moneymaker, catching more than 50,000 drivers in the act between 2015 and 2017.

Each day, roughly 47 drivers find themselves being ticketed for breaking the 30-mile-per-hour speed limit on the A3024 Maybray King Way in Southampton. This adds up to about 327 drivers per week, or 17,016 drivers annually.

Remember—this is just one camera, albeit the busiest in the U.K. In all, the top 10 speeder-catching machines amassed a total count of 350,336 violators from 2015 to 2017. This is estimated to have generated an approximate £35 million ($46 million USD) in revenue for various councils across the nation.

Drivers in the U.K. aren't so happy about the statistics. In fact, some are calling on the government to reassess the posted speed limits on the road in order to lessen the supposed money grab on drivers.

"If a lot of people are being caught it may be that the speed limit on that road is ridiculously low," said Hugh Bladon, one of the founders of the Alliance of British Drivers. “The speed limit needs to be reassessed to see what the normal speed of the road is. The limit should be set at the speed that 85 percent of drivers take the road at.”

Southampton's Member of Parliament, Royston Smith, disagrees with Bladon's notion, stating that if the speed limit were to be increased, "people will drive up to and break that new limit.”

Research in the United States has shown that speed limits which are too low could pose a serious safety threat to drivers. Many theories have arisen of why these particular cameras are catching the majority of speeders, raising the question if commuters are trying to beat tolls, ignore low speed limits, or just have a general disregard for the law. Regardless, this seems like a good time to reevaluate the posted limits.