Apple finally puts an end to the zany misadventures of Ashton Kutcher and Sean William Scott. 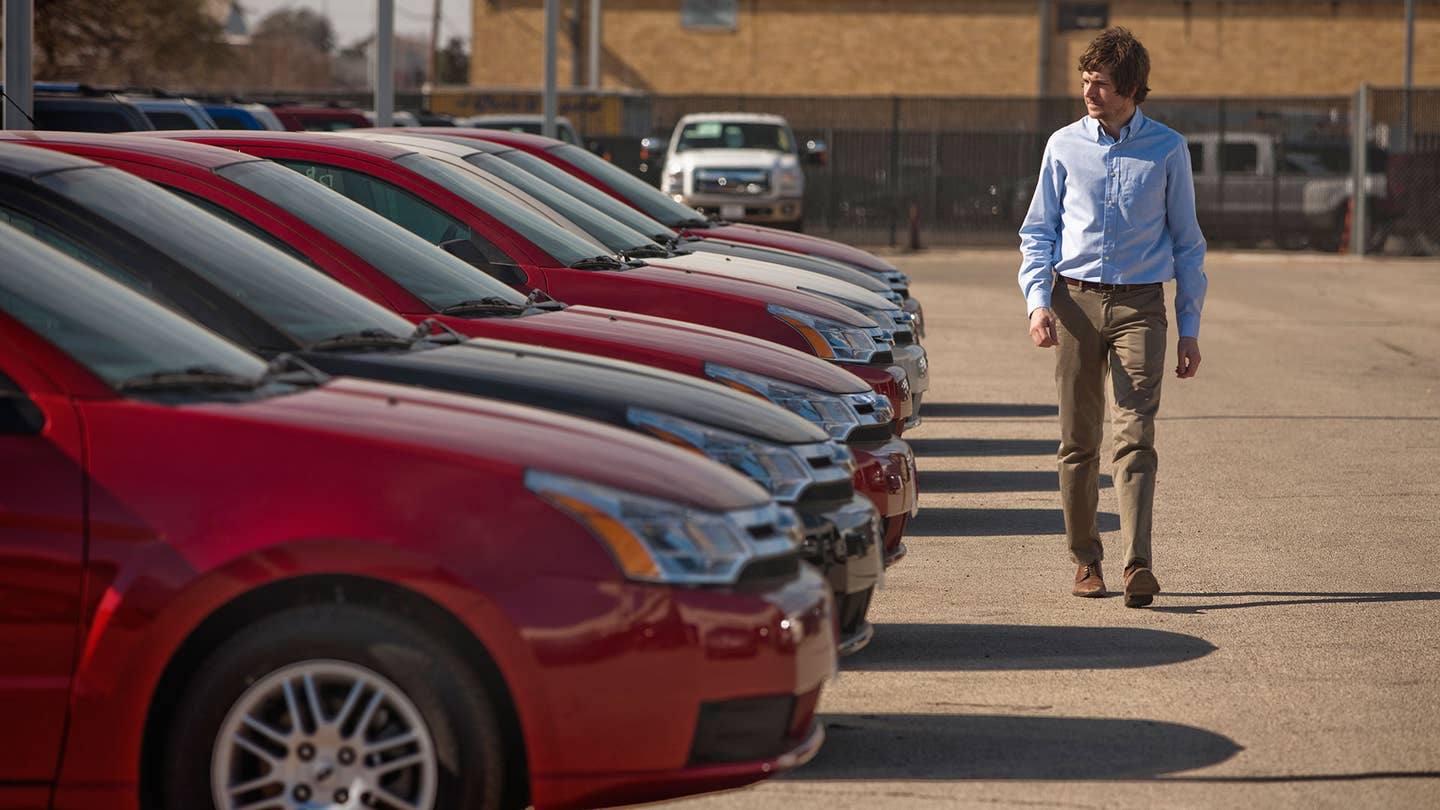 When the latest version of Apple's iOS rolls out for iPhones and iPads later this year, you may never again suffer the seemingly Sisyphean agony of searching for your car in a parking lot. As it turns out, the new iOS automatically remembers where you parked your car—and can direct you back to it at your convenience. The best part, though? You don't have to do anything to turn it on. It's automatic. In the immortal words of Steve Jobs...it just works.

iOS 10's parking spot-locating feature is baked into the newest version of Apple Maps, thus finally giving you a reason to use it instead of Google Maps. As Tech Insider discovered while playing around with a beta test copy of iOS 10, whenever your iPhone's GPS detects that you've stopped somewhere other than the location it recognizes as "home," it will make a note that you parked your car and walked away. The especially-forgetful can even take a picture of the car's surroundings

When it comes time to head back to the car, Maps will tell you exactly how to get back to it with a couple of taps. It'll tell you the distance back, show you the shortest route, and even tell you how long it will take.

The iOS parked car finder knows when you arrive at the car—and according to Tech Insider, it's pretty accurate.

It's unclear how the system—which The Drive has already taken to calling Find My Car, in honor of Apple's creepily voyeuristic Find My Friends—will be able to differentiate between people driving around in their own cars and people riding mass transit. For that, we'll have to wait until we can download the ready-for-prime time version of iOS 10 to our own phones later this year. Once it does, however, the world will be able to consign that Seinfeld episode where the gang can't find their car in the mall parking lot to the ever-growing pile of episodes made redundant by modern technology.

And if any of our bold commenters happen to have downloaded the beta version of iOS 10, let us know how the Find My Car feature is working out for you. We're curious to know.

You know what else is a portable computer with troves of private data waiting to be unlocked? Your car.