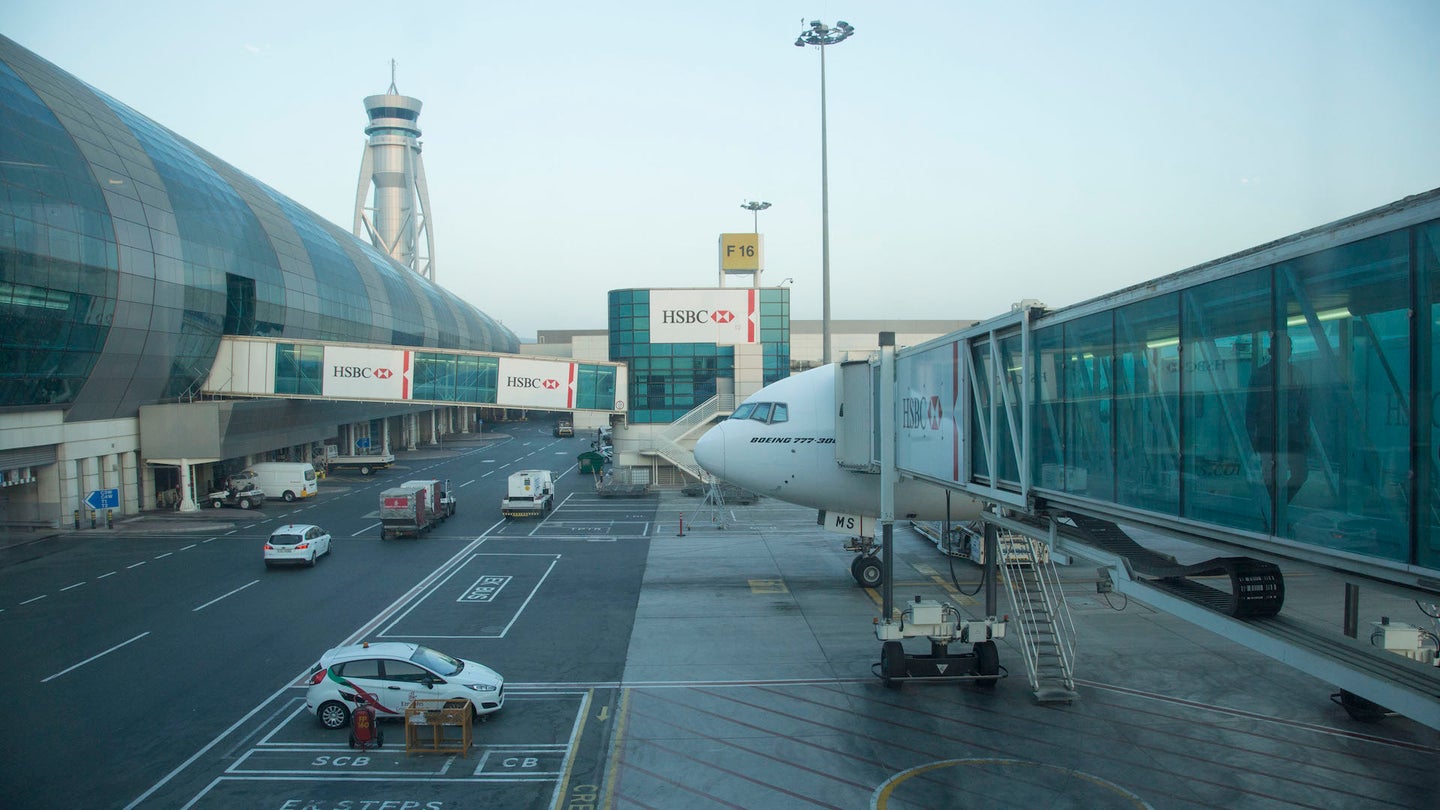 DBX opened its doors in 1960 and saw its 500 millionth passenger pass through in 2011. That increase in the past seven years is fairly substantial, with 74.5 million people using the airport in the first 10 months of this year alone—that’s a sharp rise of 1.5 percent of the same timeframe last year.

The occasion happened to befall a 9-year-old kid flying in from Orlando, Florida, who was greeted along with his family by the DBX chairman. Dubai’s Sheikh, meanwhile, took to social media to commemorate the event.

DBX follows closely behind Hartsfield-Jackson Atlanta International Airport and Beijing Capital International as the world’s busiest airport, overall. In terms of international travelers, however, DBX claims it sits firmly at the top. Additionally, airport officials are confident it’ll dethrone the above-mentioned contenders by the end of this decade.

We’ve reported on Dubai International before, most notably when the Civil Aviation Authority decided to implement the Skytrax anti-drone system to monitor registered drones and prevent them from causing cost-heavy airport shutdowns.

The region itself is no stranger tech innovation and international appeal, with local police instating rideable drone bikes to its squads and passenger drones finding a safe haven for active implementation. In the end, having a billion passengers pass through its doors is a strong sign of global attraction, and one that is certainly cause for the city, and the Sheikh himself, to publicly celebrate.