Paying closer attention to the road during your holiday travels may make driving less stressful. 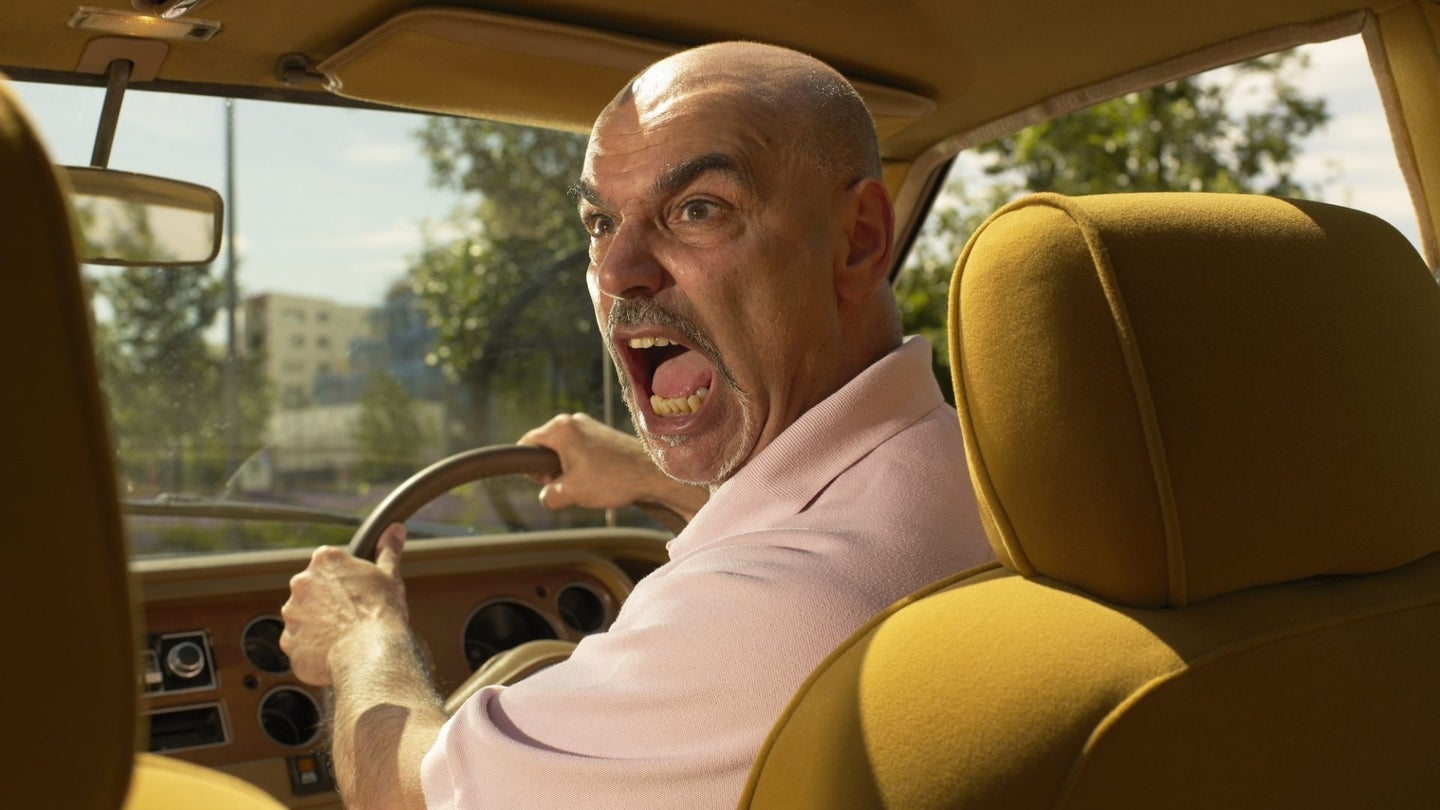 This weekend, millions of Americans will get in their cars and drive to visit friends and family for the holidays. More than likely, a good majority of them will be subject to nagging from backseat drivers. A new study conducted by Ford explores just what causes the stressful conditions and have come to the conclusion that you might not want to hear.

According to the report, the majority (52 percent) of backseat drivers speak up due to a lack of confidence in the driver's ability to pilot the car. Nearly 49 percent said that they were afraid of something happening at the moment when they spoke up and 31 percent felt that they would feel more comfortable being in control of the car.

Some 37 percent of respondents have been backseat driving for so long that they indicated it was an involuntary response and 10 percent of people felt that they would stop feeling the need to be a backseat driver if there was something that could improve the driver's actions on the road.

Here are some of the reasons why backseat drivers feel compelled to direct your driving:

Ford feels that with software-based driving assistance becoming increasingly popular in new vehicles, the technology should help to cut back with stressful driving situations. Certain functions, like blind-spot assist sensors, lane departure warnings, and emergency braking, can help to instill confidence in the car's ability to protect backseat drivers, potentially preventing nagging in the first place.

It would be unnatural to convey to passengers that a vehicle has a specific semi-autonomous feature baked in, and even so, the majority of American's still don't trust self-driving technology, nor the less robust software-based driving assistance. Fortunately for everyone, many of these features are passive and become second-nature to the driver.