These Are the Worst Times for Holiday Weekend Travel 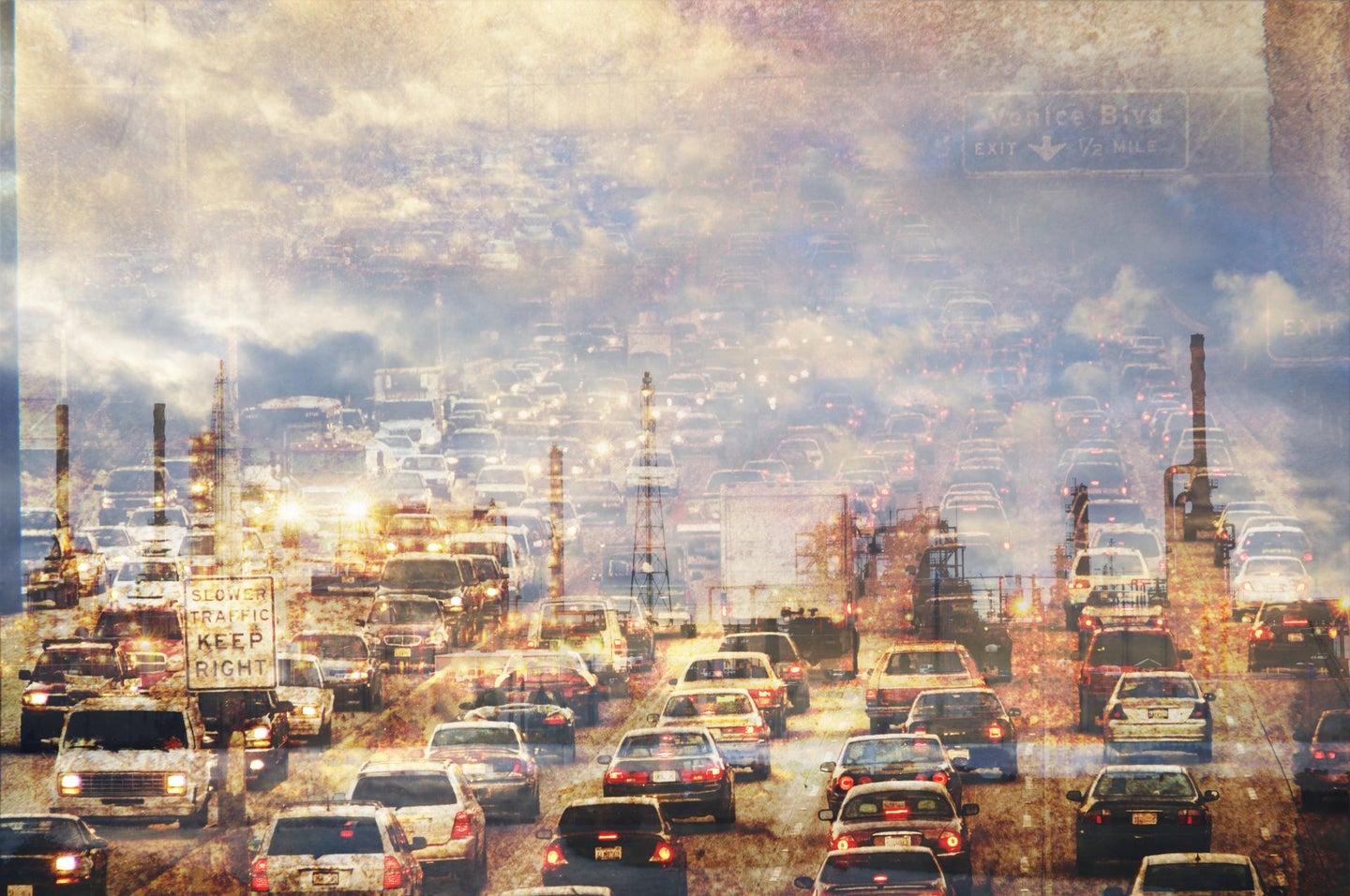 The year's most dangerous days of driving start with Memorial Day weekend, which was no picnic, and ends with Labor Day weekend, which sees similarly high traffic volumes. To help you plan your weekend travel, the safe driving app Drivemode analyzed driving trends of over 756,000 anonymized Android users to forecast traffic patterns for many cities across the U.S. To determine the worst time of day to be driving in a metro area, Drivemode compared the number of minutes it took an average driver to travel one mile, hour by hour, on the Thursday and Friday before the holiday.

Why Thursday? Because many people leave for vacation on Thursday to avoid the traffic hassles of driving on Friday, not to mention getting four consecutive days off work for the price of one vacation day. But surprisingly, Thursday afternoon traffic in many areas is actually worse, not better, than Friday afternoon. The slowest traffic on Thursday was worse than Friday in Boston, Chicago, Denver, Houston, Los Angeles, Miami, Minneapolis, Phoenix, Riverside, San Francisco, St. Louis, Tampa and Washington, D.C. This traffic was also 140 percent to 157 percent slower than average Thursday rush hour traffic.

Another unexpected result of the analysis is that people weren't just leaving for vacation during standard commute times. Trying to leave around lunch (11 a.m.-1 p.m.) on Thursday or Friday was the slowest drive in Dallas, Denver, Los Angeles, St. Louis, New York and Riverside. Leaving after lunch (2 p.m.-4 p.m.) was the slowest drive in Atlanta, Chicago, Philadelphia, Riverside, Tampa and Miami. Leaving after 8 p.m. on Thursday or Friday night was the slowest in Houston, Atlanta and Dallas. And people in New York City, Atlanta, Dallas, Miami and Boston who do leave after work Friday are seeing 85 percent to 129 percent slower drives than their average Friday rush hours.

So when is the best time to leave for the long weekend? It depends entirely on where you are. Check out the full report on Drivemode's website to look up where you live, find the worst times to travel on Thursday and Friday and plan to leave some other time.

Sadly, even if you don't go away for Labor Day weekend, it's not your imagination if Thursday's and Friday's commutes seem slower than usual. They will be.