Like most ads from the American truck manufacturer, this one will get you right in the feels. 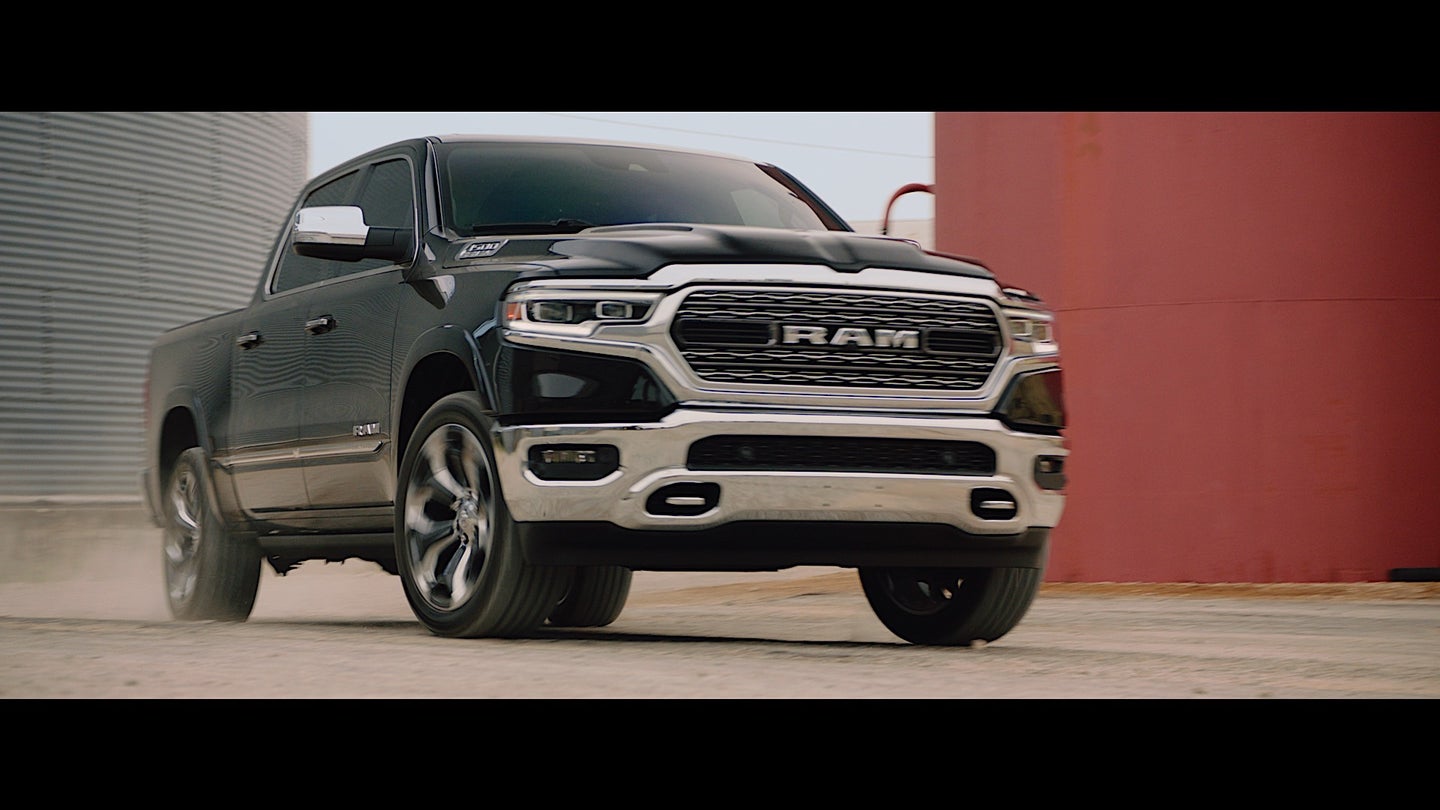 Thanksgiving is upon us who live in the United States, and while we set out to celebrate the day by carving up a turkey or loading up on stuffing, the popular holiday also entices us to take a moment and reflect on what we're thankful for.

One trademark of the festive weekend is the Macy's Thanksgiving Day parade, in which Ram Trucks happens to be the official truck provider. To commemorate that partnership, and to give thanks, Ram is debuting a new commercial to air during the parade as part of their "Next Generation" video series.

"Thanksgiving Grace," which you can see below, follows a man who is talking about what he is thankful for in his life. It highlights the enduring values of this generation and carrying on for future generations.

“On a day that millions join together with family and friends, it is an honor to continue to align the Ram brand with such an iconic American event as the Macy’s Thanksgiving Day Parade,” said Reid Bigland, Head of Ram Brand.

This is the fourth consecutive year for Ram's involvement with the famous event, and more than 20 trucks are going to be used to tow the floats in the parade. Additionally, two Ram trucks will be wrapped to match the floats—Splashing Safari Adventure by Kalahari Resorts and Conventions and Mount Rushmore's American Pride by South Dakota Department of Tourism—plus the Turkey Tom float that leads the parade will be built atop a Ram truck.

Ram Trucks will also be heading up the Nashville Christmas Parade on Dec. 1, which benefits the Monroe Carell Jr. Children's Hospital at Vanderbilt. A Ram will also be pulling the gingerbread float the first appeared in the "Ginger Builders" commercial.

2017 marks the third consecutive year that Ram is the official truck of the Macy’s Thanksgiving Day Parade.

The national spot will air during this Thanksgiving’s football games.