Block will take his Cossie with ‘more power’ and flare to some of the world’s most historic rally courses. 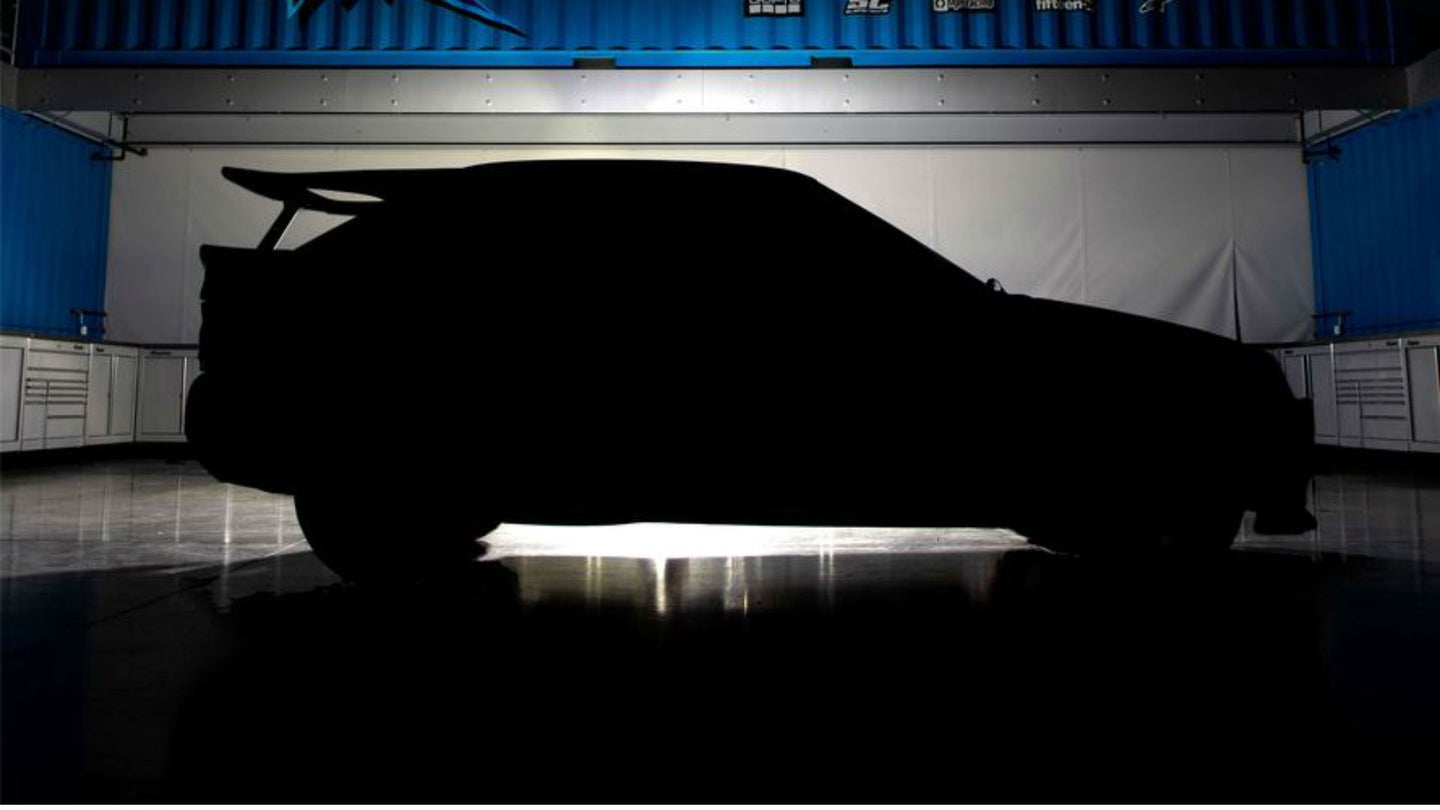 An announcement from Hoonigan Racing gives a few details on a new rally exhibition event known as "Ken Block's Cossie World Tour 2019." As you may guess from the name, this tour will see Gymkhana driver Ken Block flexing a specially prepared '90s Ford Escort Cosworth on historic rally courses across the world.

The Escort that Block will be running is based on another vehicle that the driver campaigned last season for American Rally Association races. That previous car met a tragic fate in July when it struck a large boulder during the New England Forest stage rally. According to Block, the Escort rolled twice before quickly catching fire. He and his co-driver Alex Gelsomino were able to escape the vehicle before the blaze became a serious threat, but the Cossie didn't get off so easy, eventually burning to a crisp on the side of the Northeastern course.

While this new Escort will be similar in appearance to the original, it will come with its own improvements. Ken Block said in Hoonigan's release, "Last year’s American Rally Association campaign in my Ford Escort RS Cosworth Group A racecar ended in a crash that resulted in the car burning to the ground. Before it was even fully extinguished though, I knew we were going to have to build another one, possibly with a bit more flare. And power. I won't give too much away, I’ll just say the new Cossie is going to be rad.”

Hoonigan will announce the dates and venues of the Cossie World Tour in early 2019 when the new Escort will presumably be revealed as well. To go along with the event, the team will be filming a documentary series that goes behind the scenes of the tour, and what it takes to turn a '90s throwback into a race-ready rally car.

The First Ford Sierra RS500 Cosworth Is Going Up For Auction

You had me at ‘homologation special.’