Video: Boy Gets Run Over While Tying Shoes, Stands Up, Keeps Playing Soccer

This kid is tougher than most of the pros.

Well, here’s a roller coaster of emotion in just a few seconds. On Sept. 24 in Mumbai, India, a group of kids was playing soccer when an incident occurred that could’ve had a much worse result. One of the boys playing crouched down to tie his shoes and was shockingly run over by a small van, the driver of which apparently didn’t see the child. The victim disappears for a moment as he is completely run over before the video takes a relieving and, if we’re honest, a bit humorous turn when he springs right back up to keep playing with his friends.

The whole thing was caught on a surveillance camera and you can see the footage for yourself below.

It looks like the boy is in the fetal position after the van pulled away. This tactic worked well for him since he appears to have no major injuries and didn’t make any contact with the wheels of the van.

Perhaps the most surprising part of the whole thing is that none of the bystanders seemed to notice that someone was getting run over a few feet away from them. The boy’s friends gathered around him after he walked away from the hit and run, but it’s unclear what transpired after that.

According to Fox News, the police have seen this footage, but haven’t done anything about it because nobody has asked them to. “If anyone files a complaint, we will probe,” said an official. That makes us wonder if the boy even bothered to tell his parents that he got run over.

If this kid can get right back up after getting hit by a car, we have a feeling he won’t grow up to be one of those soccer players who dramatically fakes injuries. 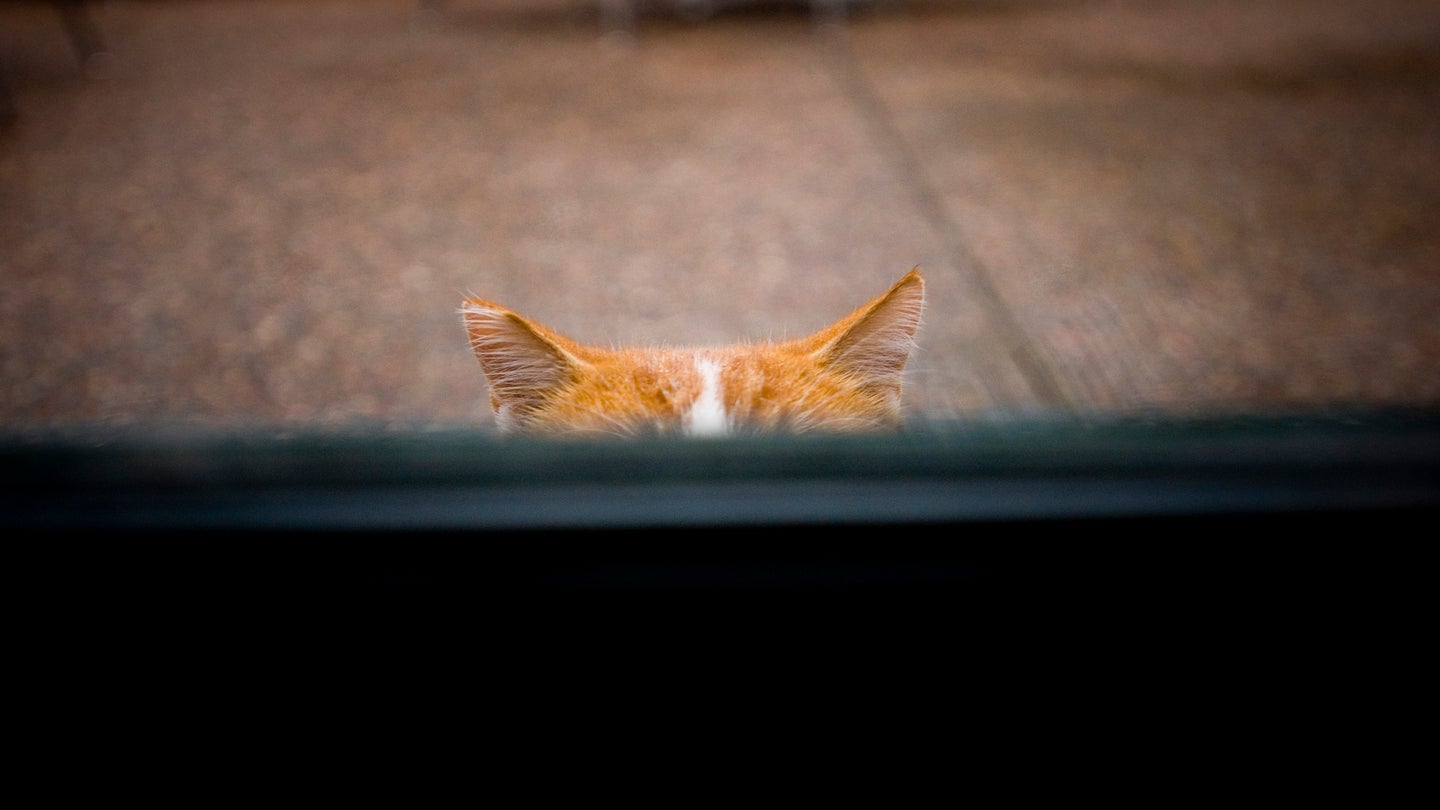 Driver Attacked By Cat Then Run Over By Own Car

The driver jumped out of the vehicle after the cat started attacking, ending in serious injury and a collision with a parked car.

A fan KO’ed a spectator-recording drone at a soccer match in Argentina by throwing a roll of toilet paper into its rotors. Could this actually prevent smartphone zombies from walking into traffic? 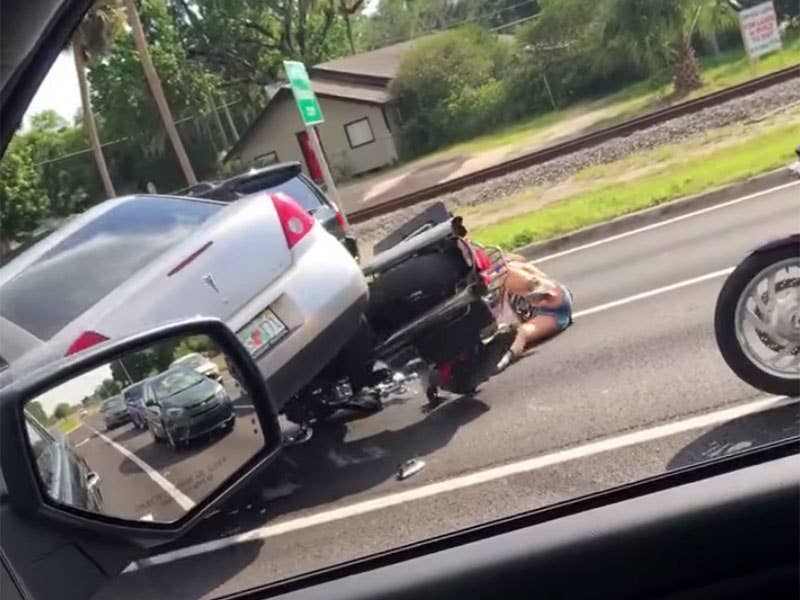