Three people were killed and eight injured by the driver of a McLaren 650S supercar who decided to speed down the highway in the wrong direction in San Diego, California on Thursday evening.

The California Highway Patrol identified 18-year-old Trevor Heitmann as the driver of the McLaren. Heitmann was known by online gaming fans as "McSkillet," who watched him play the first-person shooter "Counter-Strike: Global Offensive" on video streaming sites such as YouTube.

It all began on Thursday afternoon when he reportedly rammed through a gate at the land of Ashley Falls Elementary School of northern San Diego before fleeing the scene, according to NBC 7 San Diego. Shortly thereafter, during rush hour, Heitmann entered the northbound half of Interstate 805 through the city. Heitmann reportedly entered the HOV lane against the flow of traffic, where he drove over 100 miles per hour according to eyewitness accounts.

Oncoming traffic attempted to dodge Heitmann, but he collided with a 2010 Kia minivan occupied by 43-year-old Aileen Pizarro and her 12-year-old daughter Aryana. All three individuals were killed upon impact.

"I really am devastated that one person's actions could take my family away from me," mourned Dominic Pizarro, son of Aileen and brother of Aryana, according to NBC.

"I've been to several horrible crashes," added CHP officer Jake Sanchez in an interview with NBC. "The speeds to do what he did to the vehicle—that vehicle was completely disintegrated at that scene for lack of better words. [The speed estimate] could corroborate with the amount of damage that was sustained at that scene."

Heitmann's motivation for his activities has not been identified, though his fans online have speculated the crash to be a suicide attempt. One analyst told Union-Tribune that Heitmann made his money with cosmetic items he manufactured and sold to "Counter-Strike: Global Offensive" players, and that when the developer banned this practice it effectively shut off his income.

Even if this is not the case, high-performance vehicles like the one Heitmann drove can be dangerous even if not used as a weapon, or when driven with arrogance. Fast driving should be saved for racetracks because even if you don't kill yourself and others, the police can still find you. 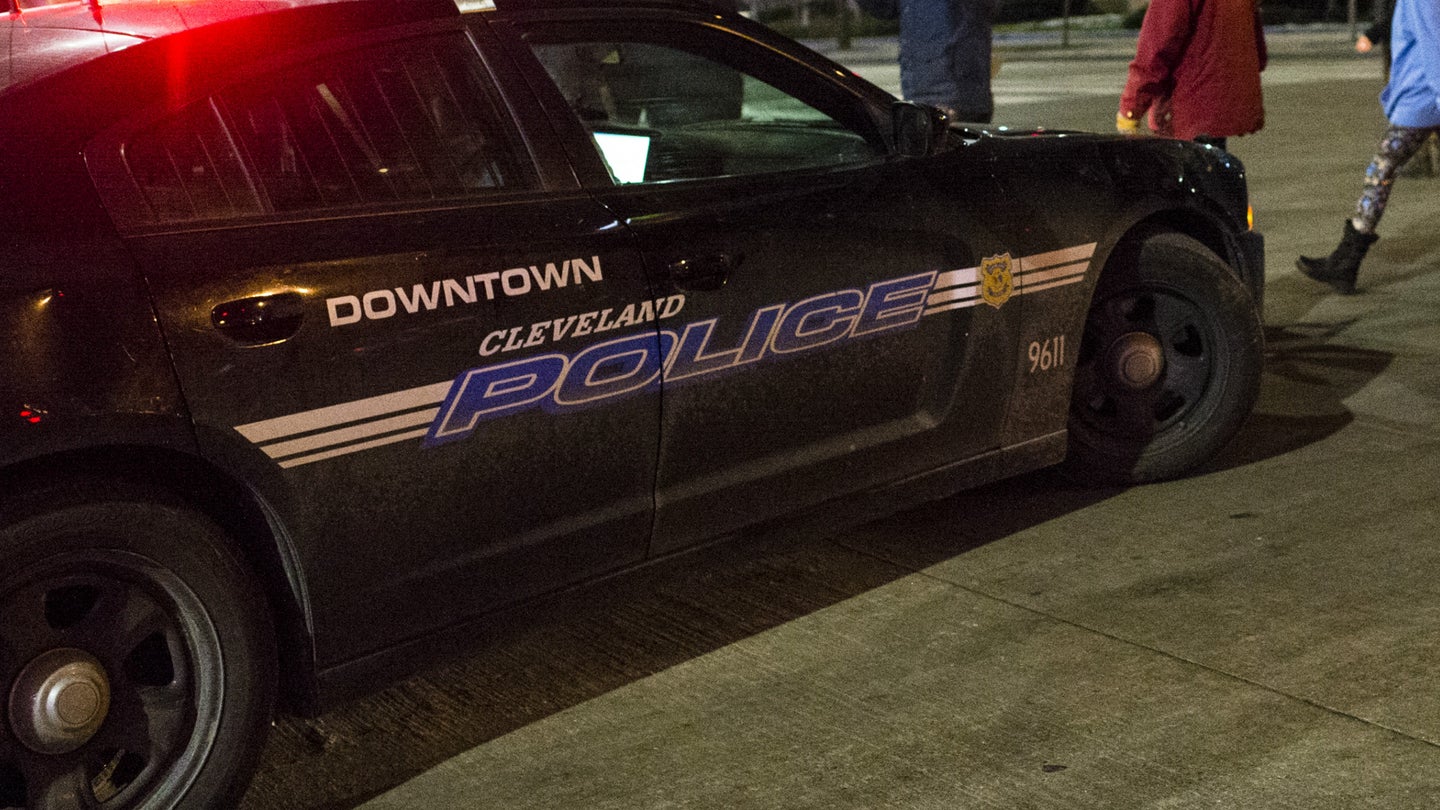 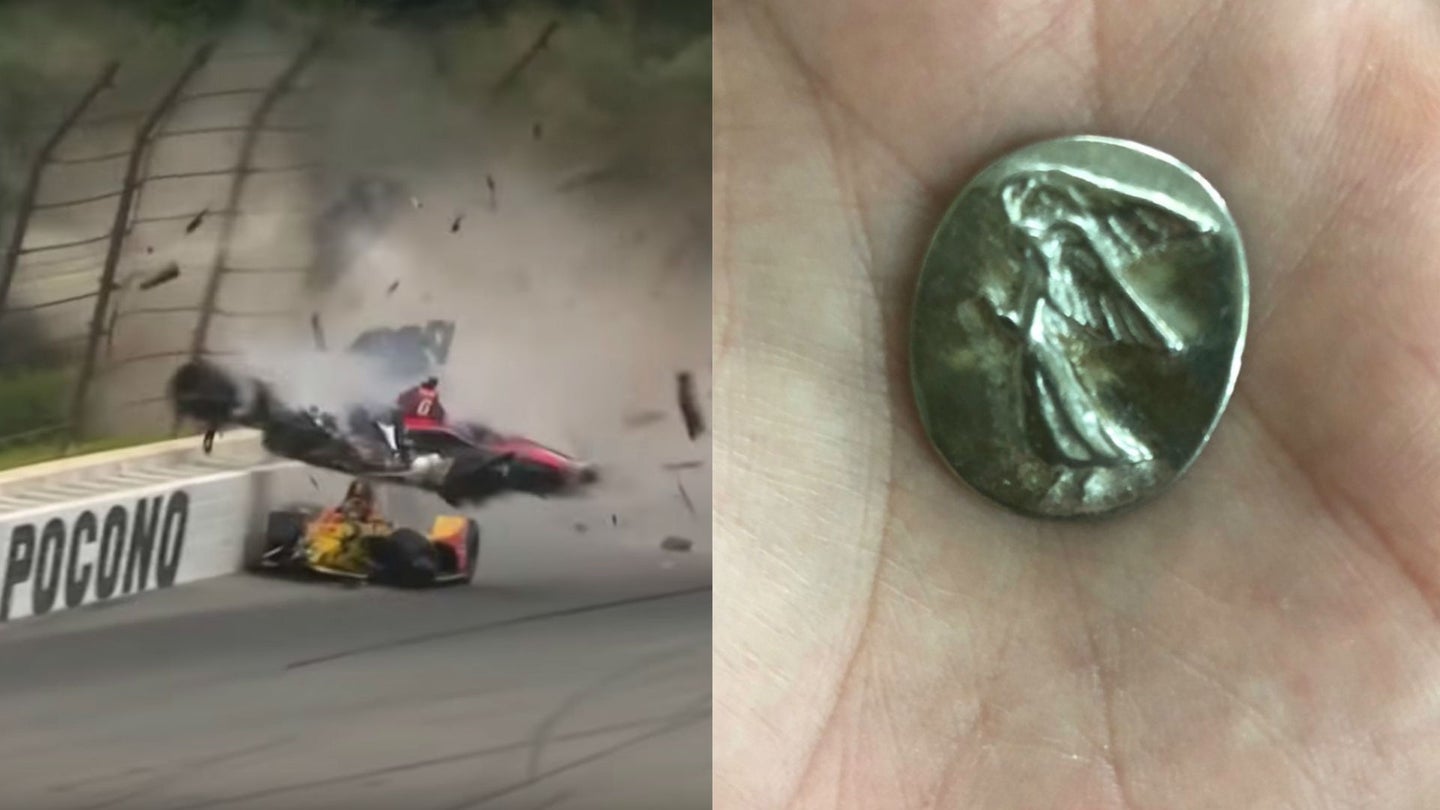 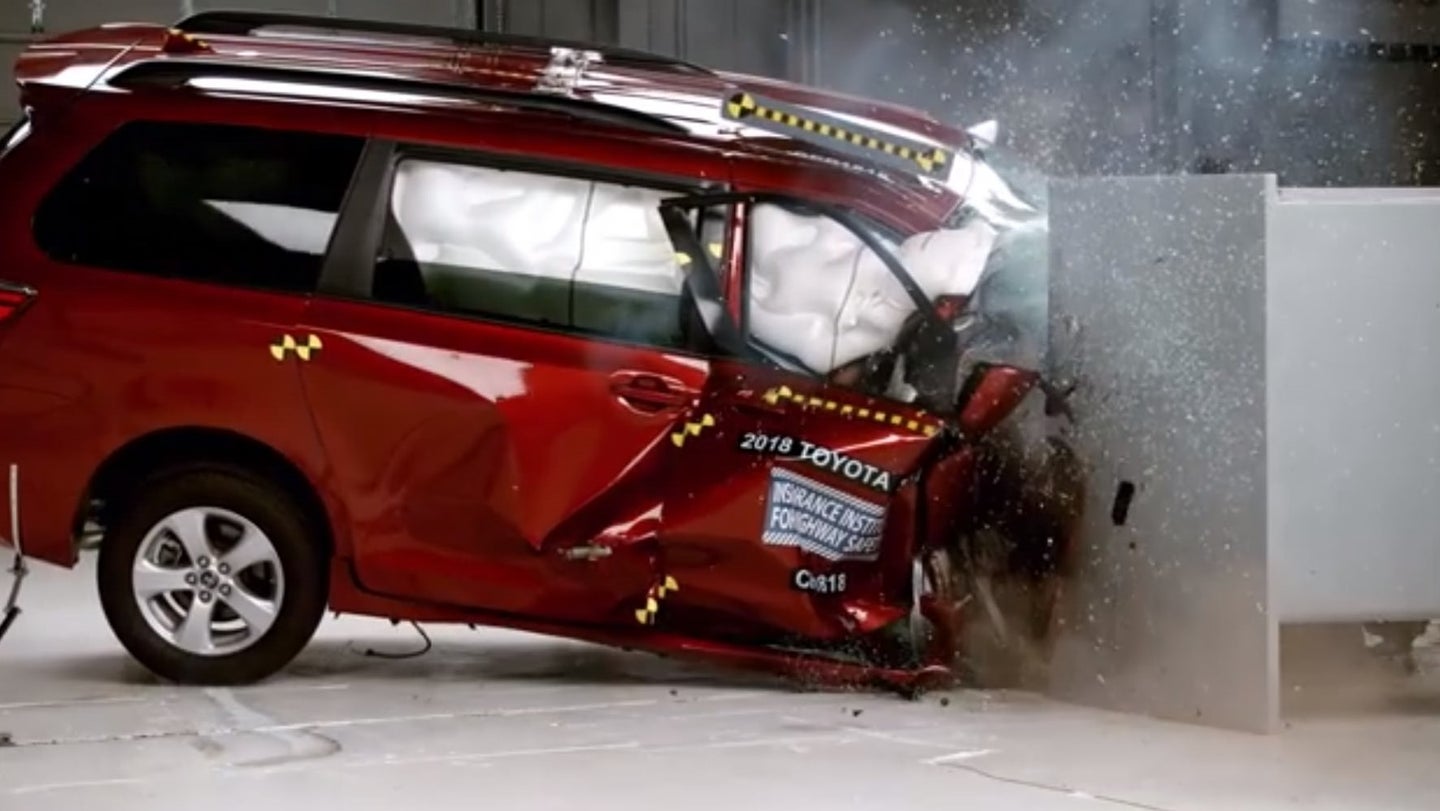 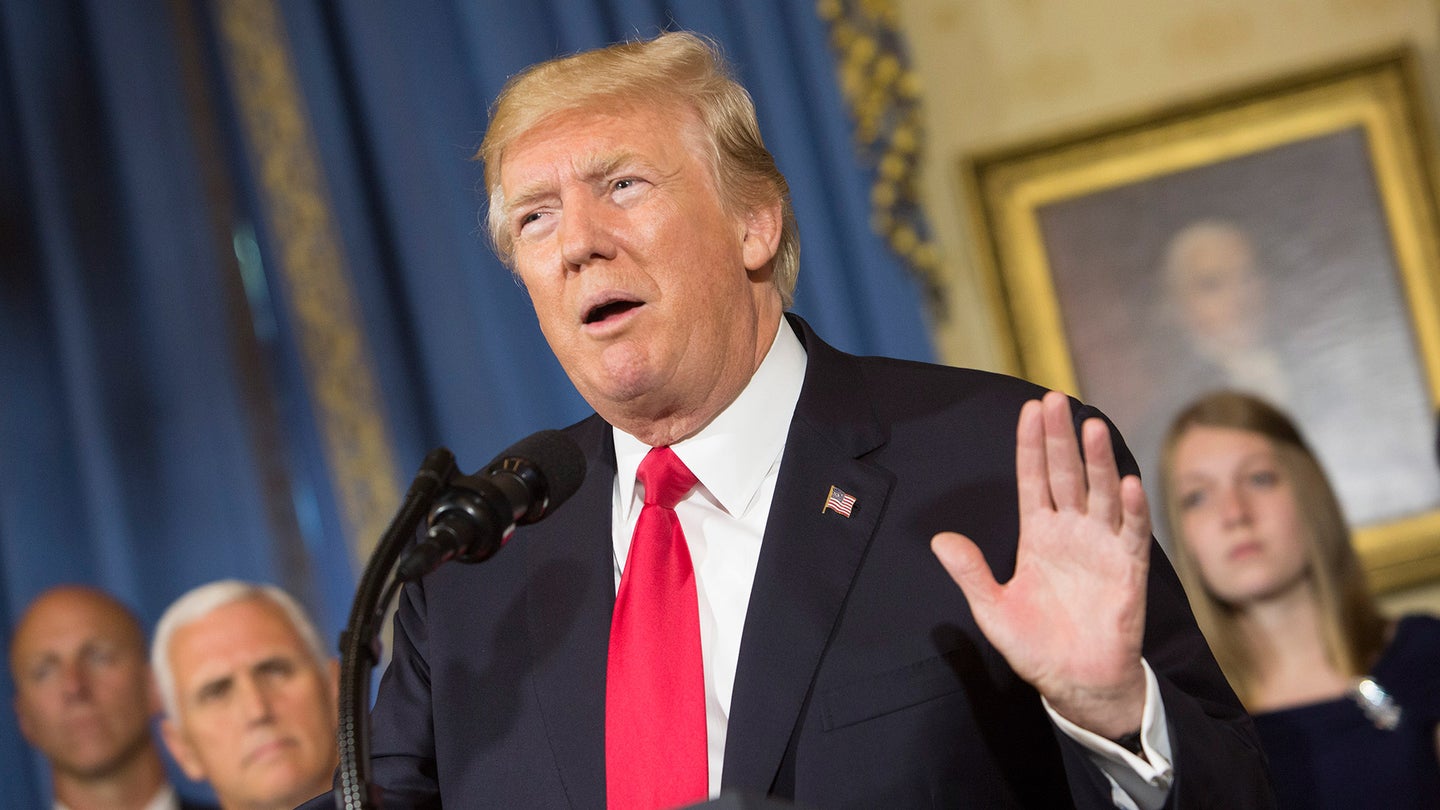 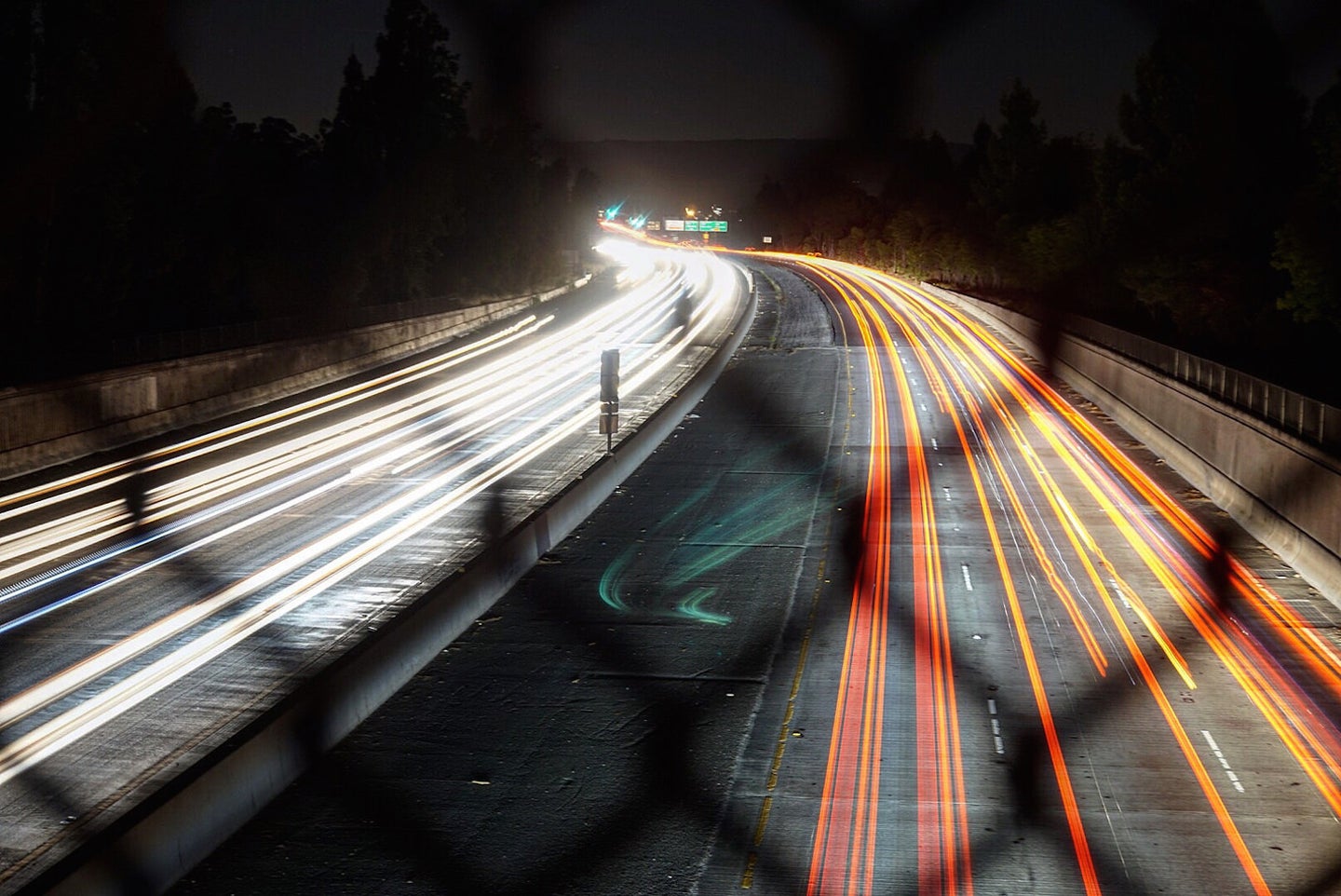