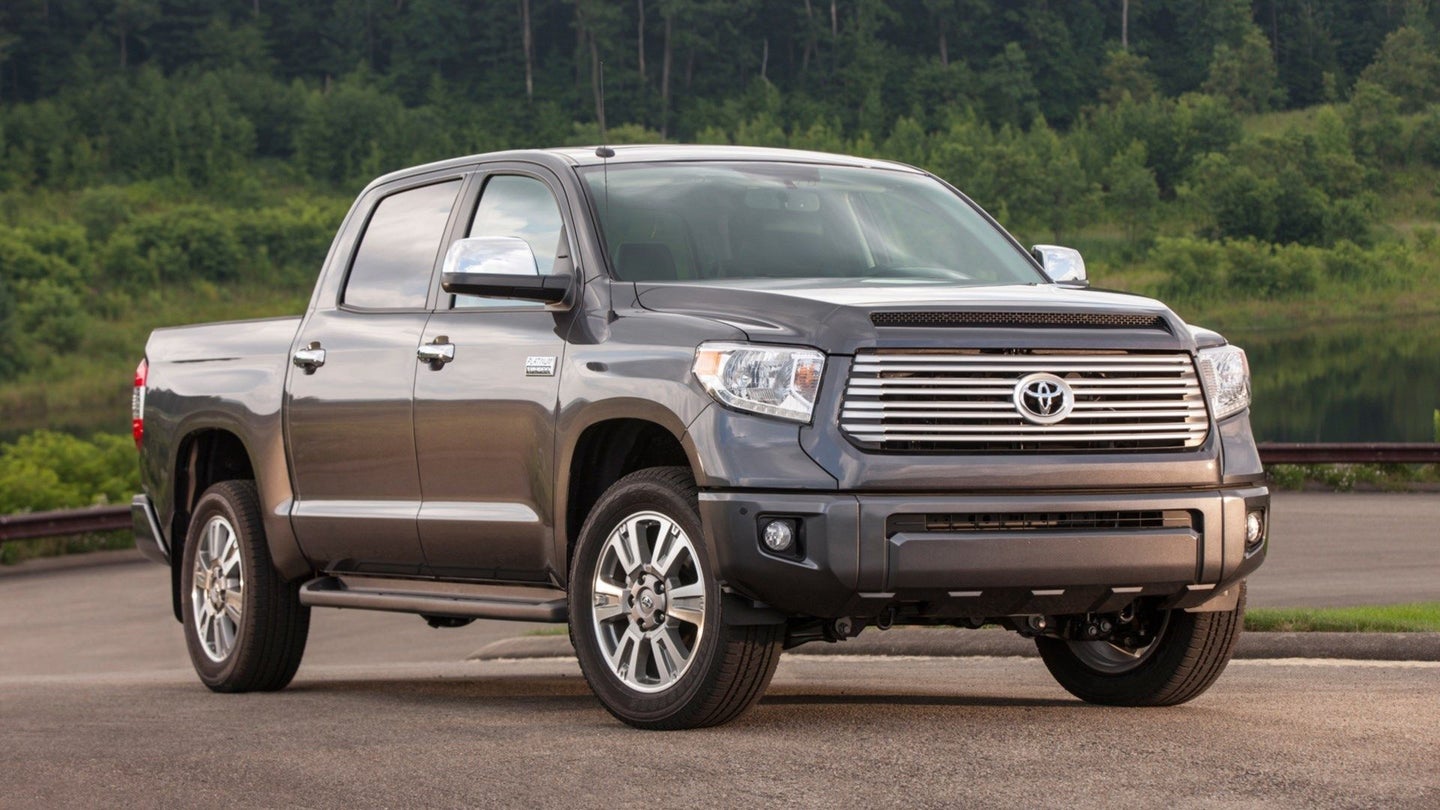 In an effort to be more friendly to the environment, companies are making more and more automotive components out of renewable materials, such as soy or even cannabis. Unfortunately, a side effect of building cars out of edible materials is that rodents are eating them, reports the Detroit Free Press.

The use of soy in car parts is nothing new. Ford has been making seats out of a soybean-based foam for the past ten years. Ford also uses soy rather than petroleum for wire insulation. However, some owners have been running into unforeseen problems when rodents find their way into cars and eat the edible insulation.

Ford is not alone in suffering this problem. In 2016, a class-action lawsuit was filed against Toyota claiming the company should cover this type of damage after Albert Heber was forced to pay around $1,500 to fix the chewed wiring in his 2012 Tundra under warranty.

"We think the addition of soy in the insulation has taken the episode of rats chewing through the wires through the roof," attorney Brian Kabateck, who is involved with the class-action lawsuit, told the Detroit Free Press.

Toyota, however, denies that modern insulation is any more appealing to rodents than the old petroleum-based insulation. “Rodent damage to vehicle wiring occurs across the industry, and the issue is not brand- or model-specific. We are currently not aware of any scientific evidence that shows rodents are attracted to automotive wiring because of alleged soy-based content," the company retorted.

Toyota is correct that the problem is not limited to any particular brand or model. The use of renewable materials such as soy has spread across the entire automotive industry, which means that despite the class-action lawsuit applying only to owners of 2012 to 2016 Toyotas, similar issues could occur in pretty much any modern car.

Mouse infestations in vehicles, even those that are driven regularly, have been a problem for a long time. A furry visitor recently made a home in my VW Jetta Ute project, and I've cleaned rodent nests out of other cars in the past. Mice chewing wires and causing electrical problems is nothing new. But now that soy has become popular as an insulation, instances of this type of problem appear to be on the rise.

How Many Puppies Fit In a 2016 Volvo V60 Polestar?
The Drive
MORE TO READ