The crows reportedly love to tear up the windshield wiper, side mirrors, and weather-stripping of her Range Rover. 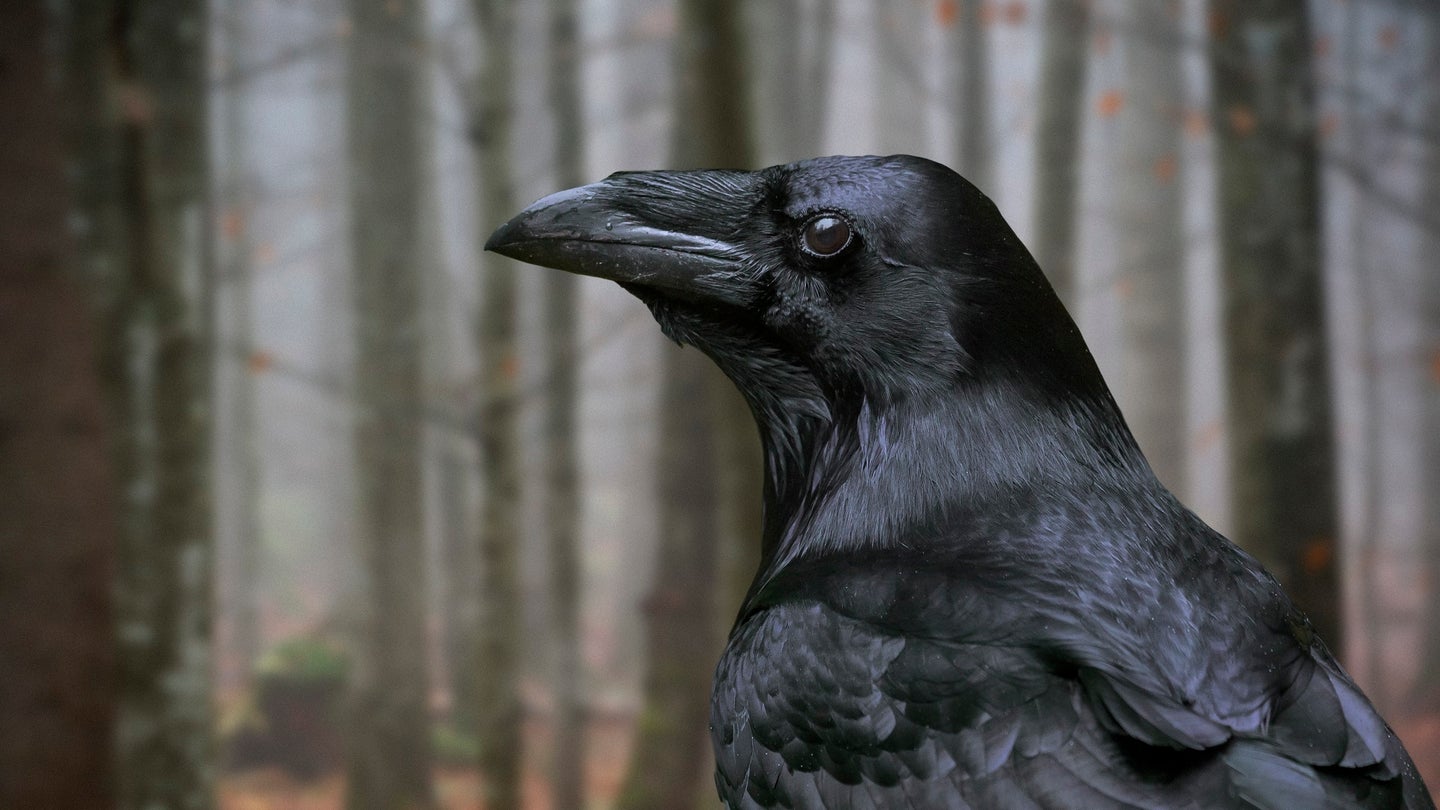 It sounds like a scene out of Alfred Hitchcock’s The Birds. Brenda Brown, a 78-year-old English woman from Nottinghamshire, claims that a couple of crows of been vandalizing her car and pecking at the windows of her house for the last three years. According to the BBC, the woman says the crows have a habit of pounding on her window at 4 a.m. and taking the windshield wipers off her Range Rover.

The two crows, she has named “George and Agnes” after her deceased parents, also have been pulling off chunks of the rubber seals around her Rover’s windows. "Next door had the same color car but they never touched that and they never banged on their windows. I don't know what they've got against me."

Brown claims that she’s had to replace the windshield wipers at least four times, costing her nearly $50 each time. The birds also tend to attack the side mirrors on the car. She says she’s tried everything she can to get the crows to leave her car and house alone, even covering up the mirrors and windows to no avail.

It’s not that crows hate Range Rovers or that the rubber is delicious. Bird trainer Lloyd Buck feels there’s a perfectly logical explanation. The birds are probably just reacting to their reflections in the mirror. Crows can be very territorial and these two are likely just trying to stand their ground. Buck said, “They think there's another crow in their territory. When something doesn't go away that they don't like, they peck the ground or anything nearby in anger."

Despite the crows continually messing with her Range Rover for the last three years, the pair has sort of grown on Ms. Brown. It’s sort of a love-hate relationship now. "It upsets me if there's one day they miss coming, I wonder where they are," she said.