The barista said whoa Nelly to the galloping Frappuccino drinkers at an Arizona Starbucks. 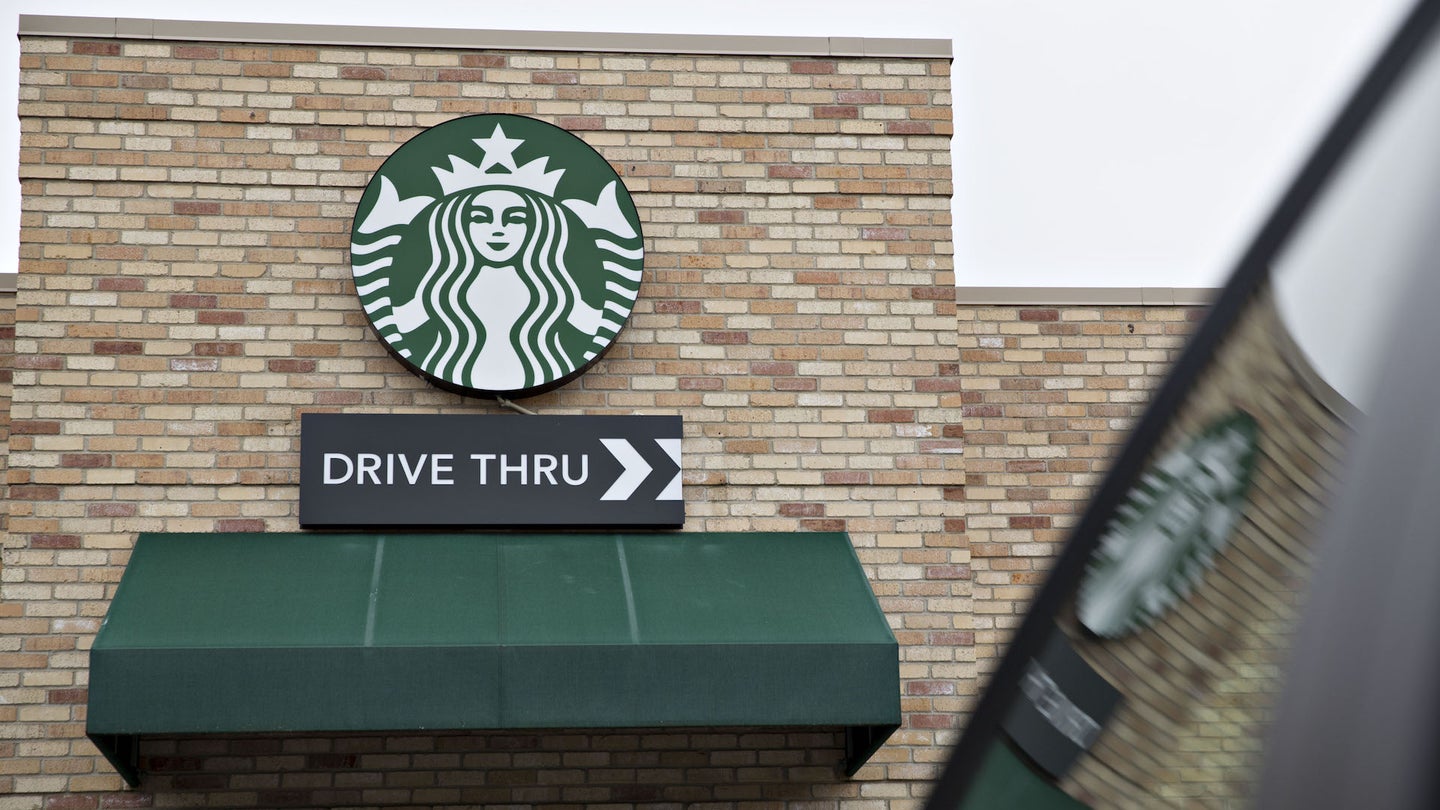 Nothing says "happy birthday" quite like hopping on your horse and taking it for a ride down to the local Starbucks for a delicious iced coffee drink. But for one Arizona teenager, the idea of picking up a Frappuccino on horseback was quickly reined in by a local barista.

According to ABC 15 in Phoenix, Aspen Cline and her friend were hoping to score some cool drinks to celebrate Aspen's birthday. They headed to the local Starbucks with Aspen's parents, but instead of using a car to place their order at the coffee shop's drive-thru, they showed up riding horses.

Fairly unsurprisingly, the girls were told by an employee they could not be served.

A birthday wish denied, Cline says she got the idea to ride in on her horse, Scout, from where else—the internet.

"We weren't given a reason, just, we can't take your order," Aspen told an ABC 15 reporter. "My friend and I were going to get [Frappuccinos] for us and a cup of whipped cream for the horses."

A Starbucks spokesperson reportedly told ABC 15 that the drive-thru is officially for "cars only," while mentioning that this was due to safety reasons. However, the spokesperson did add that with some advanced notice, they could "find a way to serve all creatures."

Cline's mother said she was disappointed with Starbucks, and hoped to get a better horse-riding, coffee-ordering experience for Aspen in the future.