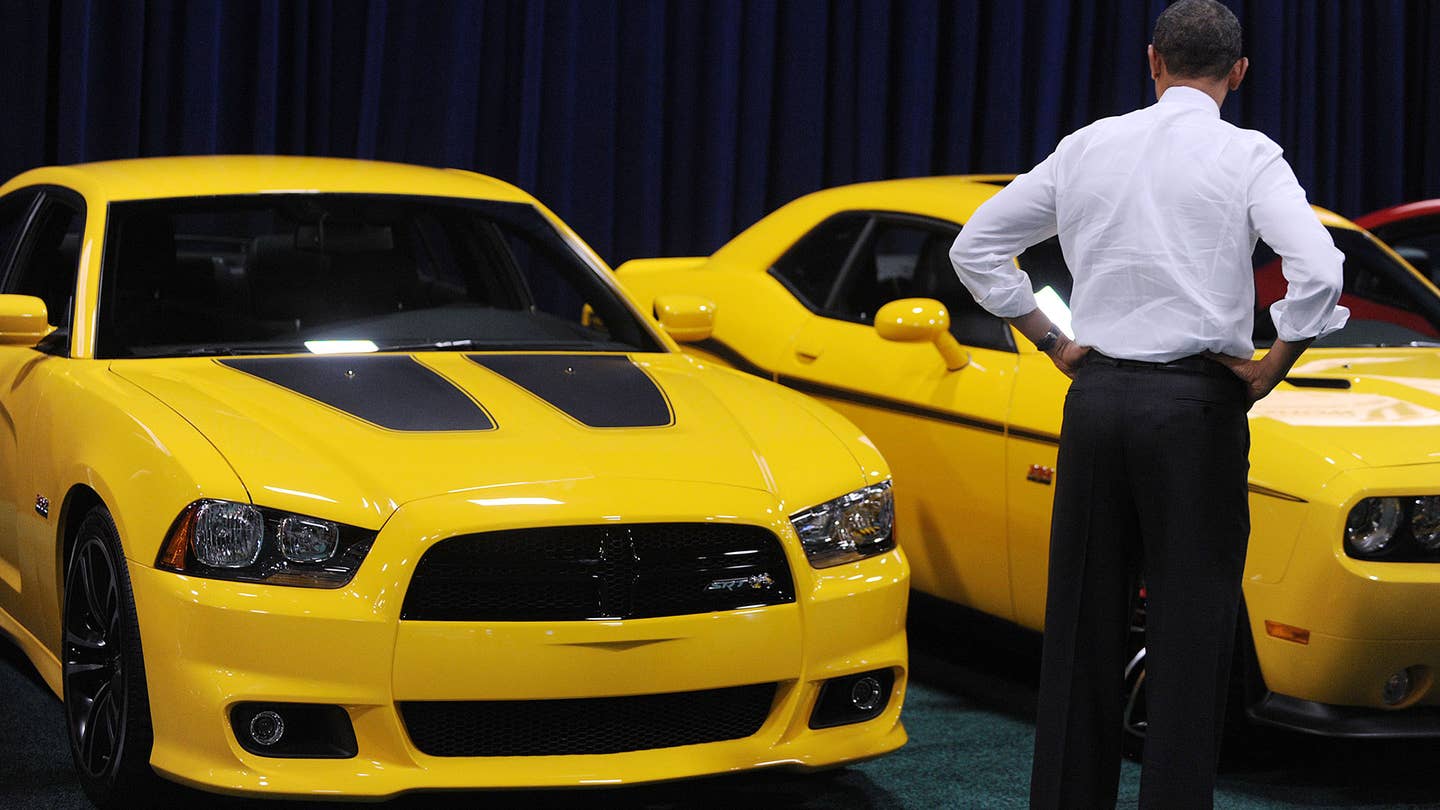 It’s a thought sure to send shivers down the spine of anyone who’s driven a Hellcat: In the depths of the automotive bailout crisis, President Obama almost let Chrysler go bankrupt in order to improve General Motors and Ford’s chances of success. That’s the word from Steven Rattner, former lead adviser to the Presidential Task Force on the Automobile Industry, better known as Obama’s “car czar.” Which, by the way, remains one of the coolest job titles in human history. But we digress.

Rattner revealed just how close the White House came to letting Chrysler die during an interview with MLive.com before President Obama’s visit to the North American International Auto Show. The rationale for letting Chrysler expire was twofold. First, the task force wasn’t certain whether or not Chrysler could turn return to profitability even with government assistance—hence why the Obama administration made partnering up with Fiat a stipulation of the bailout.

But, more interestingly, the task force thought that sacrificing Chrysler might improve the odds for GM and Ford. If Chrysler disappeared, the thinking went, Dodge, Ram and Jeep owners would be forced to buy equivalent models from the other two domestic automakers. (Clearly Obama and Rattner weren’t familiar with the sort of thinking that leads to Urinating Calvin window decals.)

Of course, by the time President Obama was tackling the crisis, Chrysler had already received $4 billion in TARP funds under George W. Bush. So letting the company go belly-up would have likely meant losing much of that, which wouldn’t have made much sense. But, still, it’s an intriguing notion to chase down the alternative history rabbit hole: What would the automotive landscape look like today if Chrysler had died in 2008?