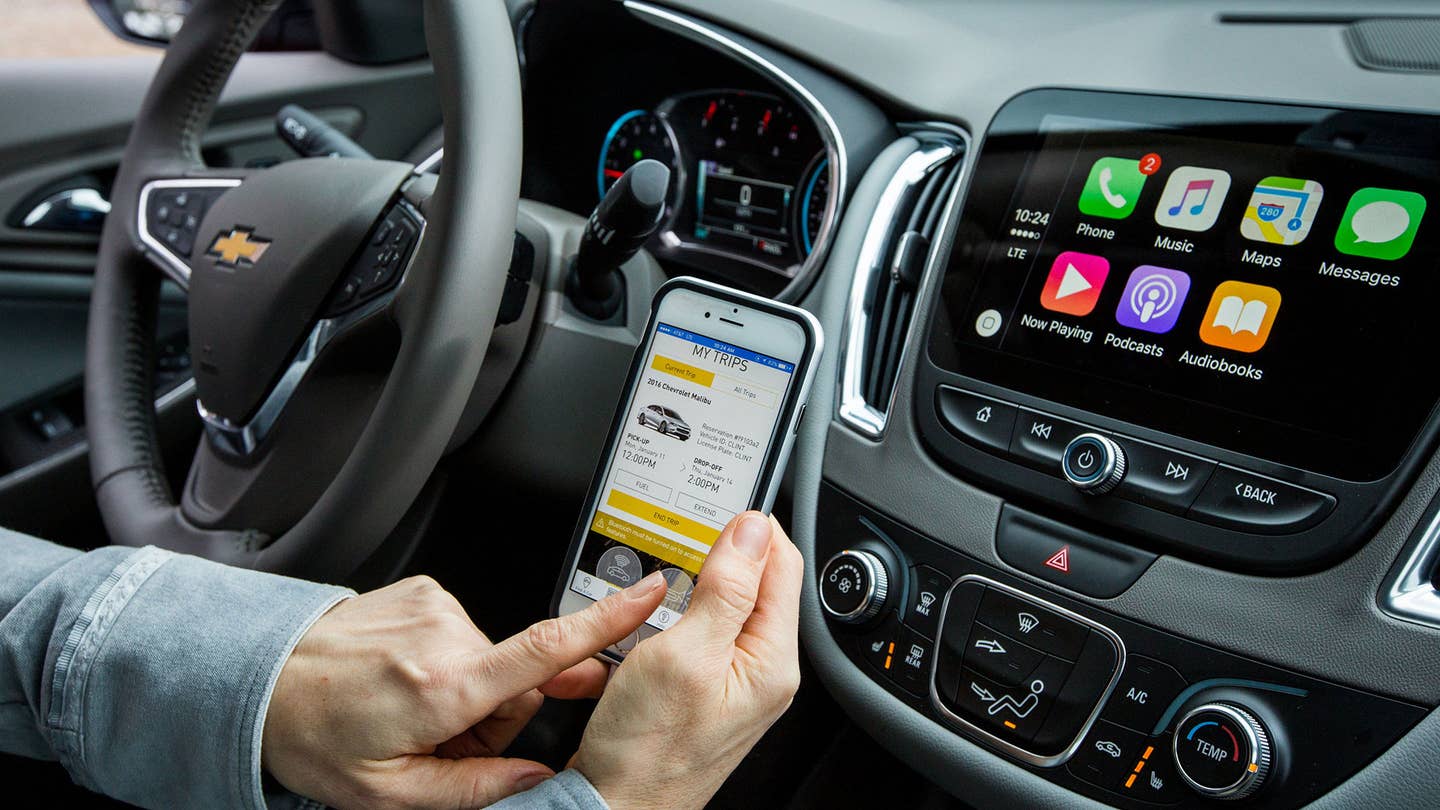 On Jan. 20 we told you that in addition to investing $500 million in Uber competitor Lyft, General Motors bought ridesharing app Sidecar for $39 million. And today the General is keen to tout another effort, called Maven, that will bring car-sharing across the nation. If this is starting to sound like a lot of money in play, it’s all relative. How many $5 million Super Bowl 50 ads will GM plunk down for on Feb. 8? A fancy ad is a short-term spend with little guaranteed return on investment. But the Lyft/Sidecar/Maven effort is a fairly sure thing, because it’s entirely focused on two trends that aren’t changing: ride-sharing, and millennials who aren’t so sure that they want to own a car.

Ride-sharing is a present, not future, challenge for GM. It’s starting to impact the rental car business, according to Bob Neveu, CEO of an outfit called Certify that large companies use to book travel. Neveu told NPR that business travelers are opting for ride-sharing rather than renting cars. Guess who does a lot of business with Hertz, Avis, et al.? If General Motors can’t shift its volume to rental fleet sales, it will need another, more secure sales conduit. If Lyft is stealing rental customers, steal Lyft.

As for Maven, this is the subscription model of car ownership, and it’s not a new idea. Toyota’s running pilot programs overseas, lots of major European cities have offered such programs for years and, of course, Zipcar and Car2Go are proliferating in North America as well. Speaking of which, GM says its team of 40 employees formerly drew checks from the likes of Zipcar and Sidecar, as well as Google.

Maven rolls out first in Ann Arbor, Mich., where the focus will be on serving students, with cars at 21 lots across the city. As with Car2Go and Zipcar, customers use an app to find an available ride, unlock it and to “log out” of the car once it’s dropped back in a designated lot. GM’s touting a millennial-baiting experience by including Apple CarPlay, Android Auto, OnStar, SiriusXM radio and 4GLTE wireless.

Apps, it should be noted, are often free. Cars tend not to be, but the next best thing is not being tied down to a monthly loan or lease payment—or at least making that a pay-as-you-go model. But if the next generation doesn’t want to drive, carmakers must figure out a way to keep cars on the road, regardless of the ownership scheme.

Near term, GM promises that Maven will roll out next to Chicago, and that an existing program in New York called Let’s Drive NYC will be rebranded as Maven. But you can bet that if Maven’s successful at Big Blue, co-eds nationwide will be in the General’s crosshairs.