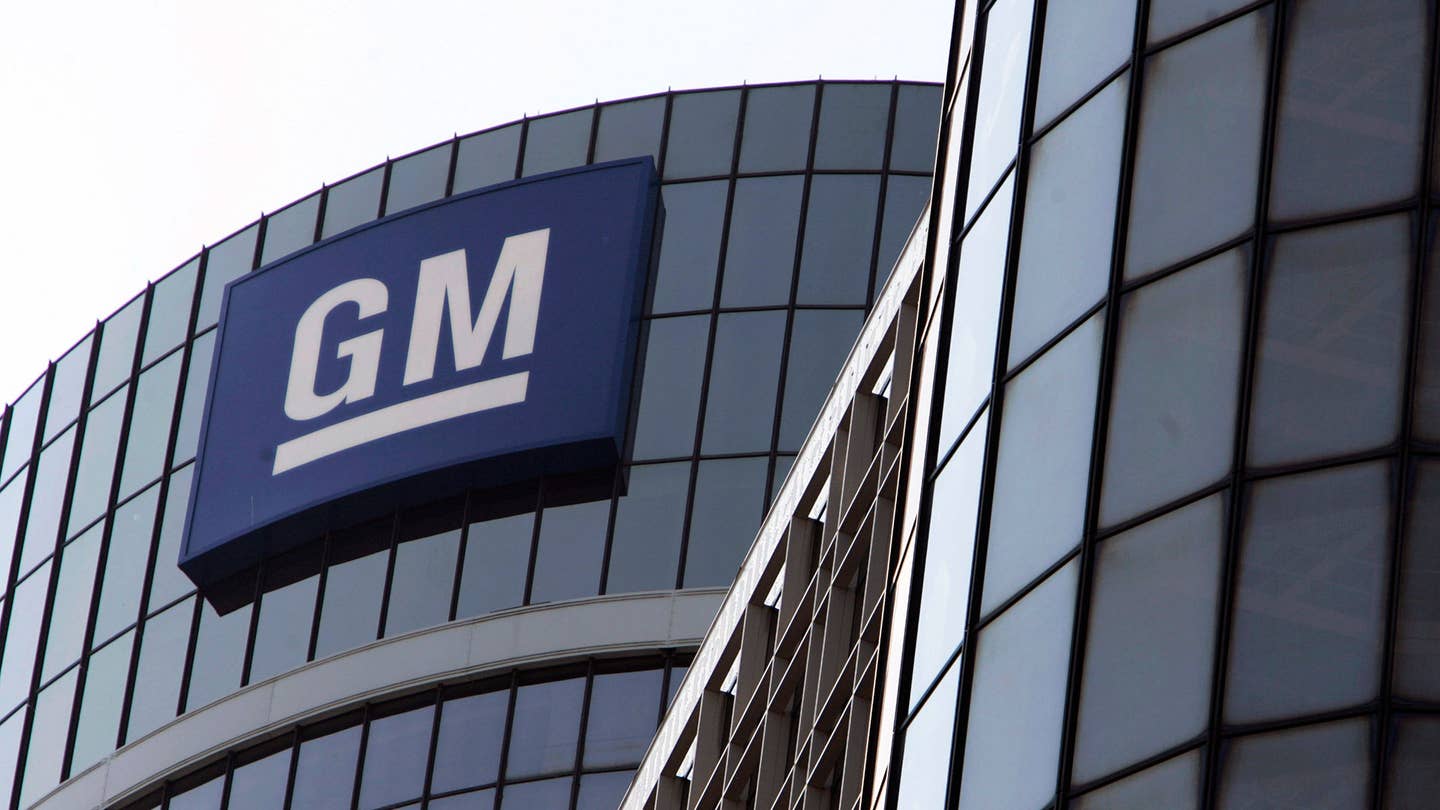 Sniffing around for such Silicon Valley carrion, General Motors has bought defunct ridesharing app Sidecar’s technology and most of its assets, reportedly for a sum around $39 million. The purchase brings roughly 20 employees with it, including co-founder and CTO Jahan Khanna, and a patent covering route determination. Sidecar hit the market in 2012, the same year as Lyft, three years after Uber. It launched services new to the sector and dominated in business-to-business delivery, but couldn’t achieve the growth and funding to compete with those other two, officially shutting down on December 31, 2015.

The acquisition comes two weeks after GM invested $500 million in Lyft to create “a long-term strategic alliance.” In addition to funding Lyft’s growth, one of the alliance’s stated aims is the development of a fleet of on-demand autonomous vehicles.

That development is another thrust in the auto industry’s attempt to define where it’s going, and how it’ll get there. Lyft president and co-founder John Zimmer says the two companies want to “build a better future by redefining traditional car ownership.” That’s fighting talk: Ridesharing is presently viewed as a primary long-term threat to the One Buyer, One Car model that provides the bulk of automaker profits. Why? Because if Lyft and Uber can put battalions of autonomous vehicles in service, residents of teeming urban centers have even less reason to buy a car. Ridesharing is already easy, cheap, and convenient; by becoming ubiquitous while eliminating the human variable of driver involvement—simultaneously boosting profits and safety—why deal with repair shops and insurance adjusters? What’s more, that kind of power would give companies like Lyft and Uber the power to start dictating terms to automakers.

As GM President Dan Ammann tells Mashable, "The first mainstream deployment of autonomous vehicles won't be to customers but to a ride-share platform." The initial retail batch of self-driving cars will probably be comparatively expensive. Then, being able to define a restricted urban environment and performance parameters makes ridesharing an ideal way to prove autonomous concepts.

The General has its own plans for the self-driving future, requesting a trademark for the name Maven to cover a host of transportation services, and Mr. Ammann is personally charge of the project. In the meantime, gobbling up the Sidecar leftovers will help maximize the Lyft initiatives, and the Lyft tie-up will put more potential car buyers into GM products, a plane that could pay out huge on the dealership floor. Well, as long as there’s anyone left buying cars, that is.