The orange mirror is no more. As of December 31 at 2 p.m. PST, Sidecar will officially discontinue on-demand ride and delivery services. The company’s CEO, Sunil Paul, announced the shutdown in a blog post Tuesday. Sidecar, which was supposed to rival Uber and Lyft, has been paring back operations since August, when it shifted focus toward business delivery.

While the ride-sharing element is kaput, Paul noted that Sidecar isn’t folding. But the future of San Francisco-based company remains unclear, with Paul only saying his team will “work on strategic alternatives and lay the groundwork for the next big thing,” adding that this is “by no means the end of the journey for the company.”

Interest in Sidecar piqued last September, when Union Square Ventures financier Fred Wilson doubled-down on his investment. But the company’s $35 million in funding paled in comparison to that of Lyft ($1.26 billion) and Uber ($10 billion). So while the latter two firms quickly expanded internationally, Sidecar’s market remained limited to 10 U.S. cities, focusing mainly on the West Coast.

With no other major competitor on the horizon, it appears that the alternative hail-a-ride market will, once again, be a two-horse race. 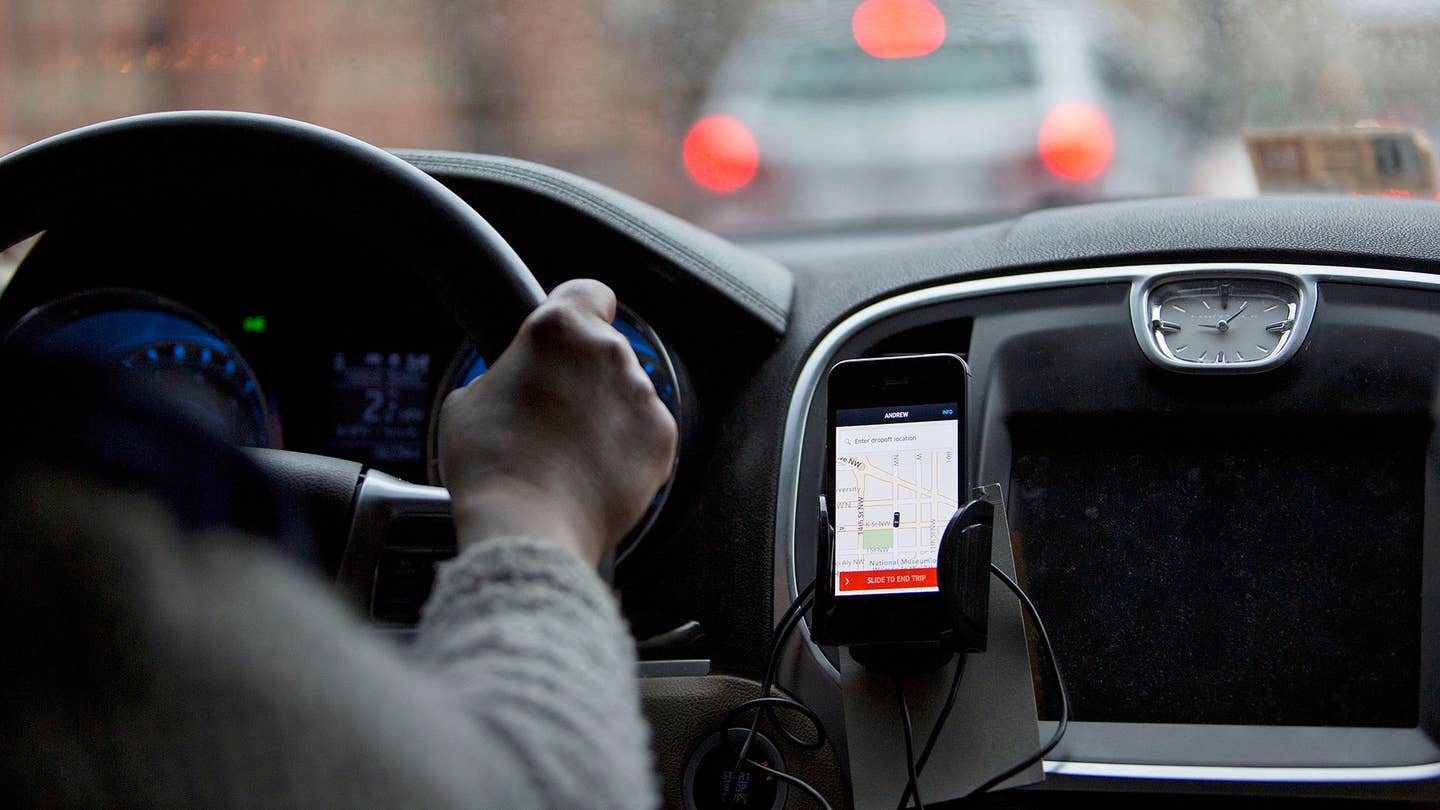 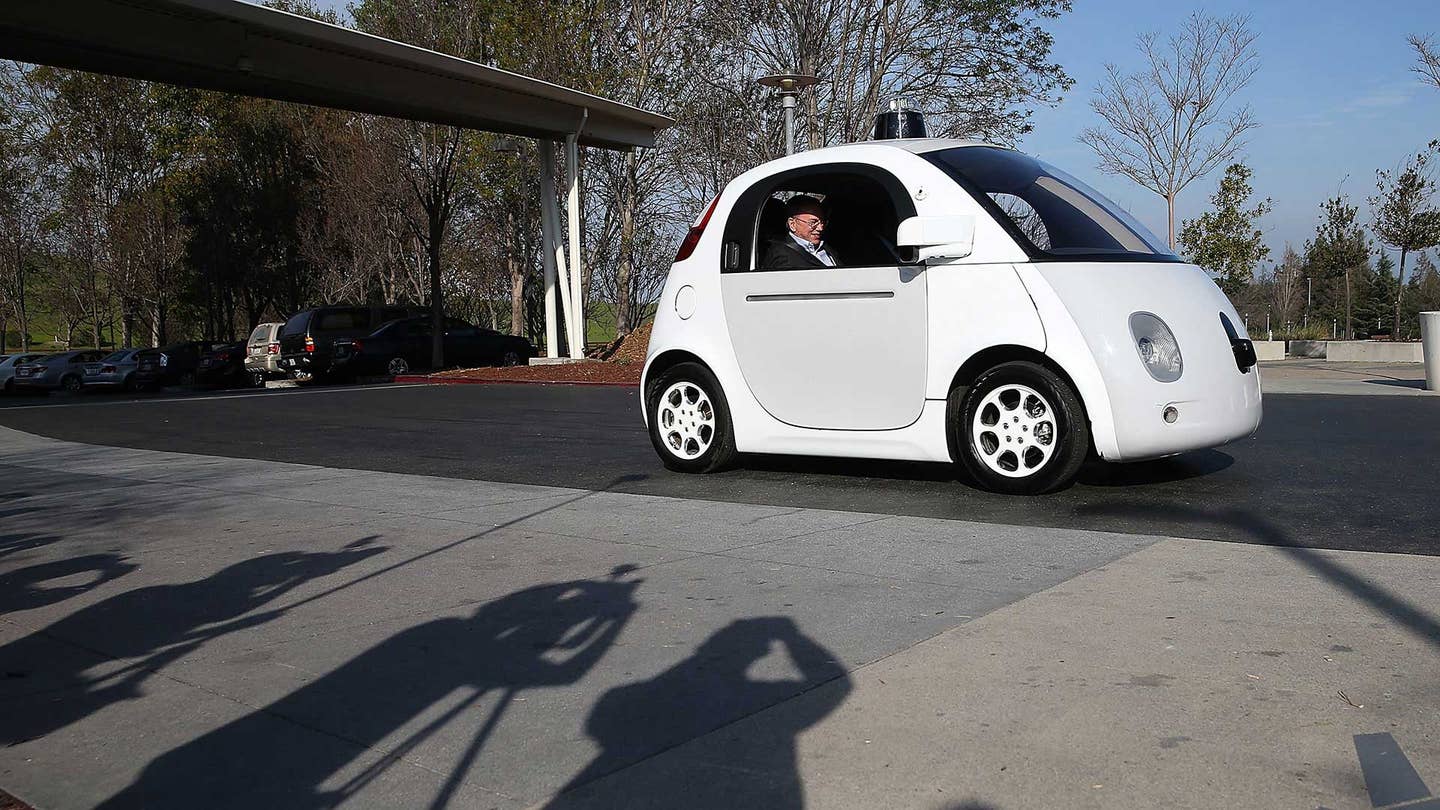 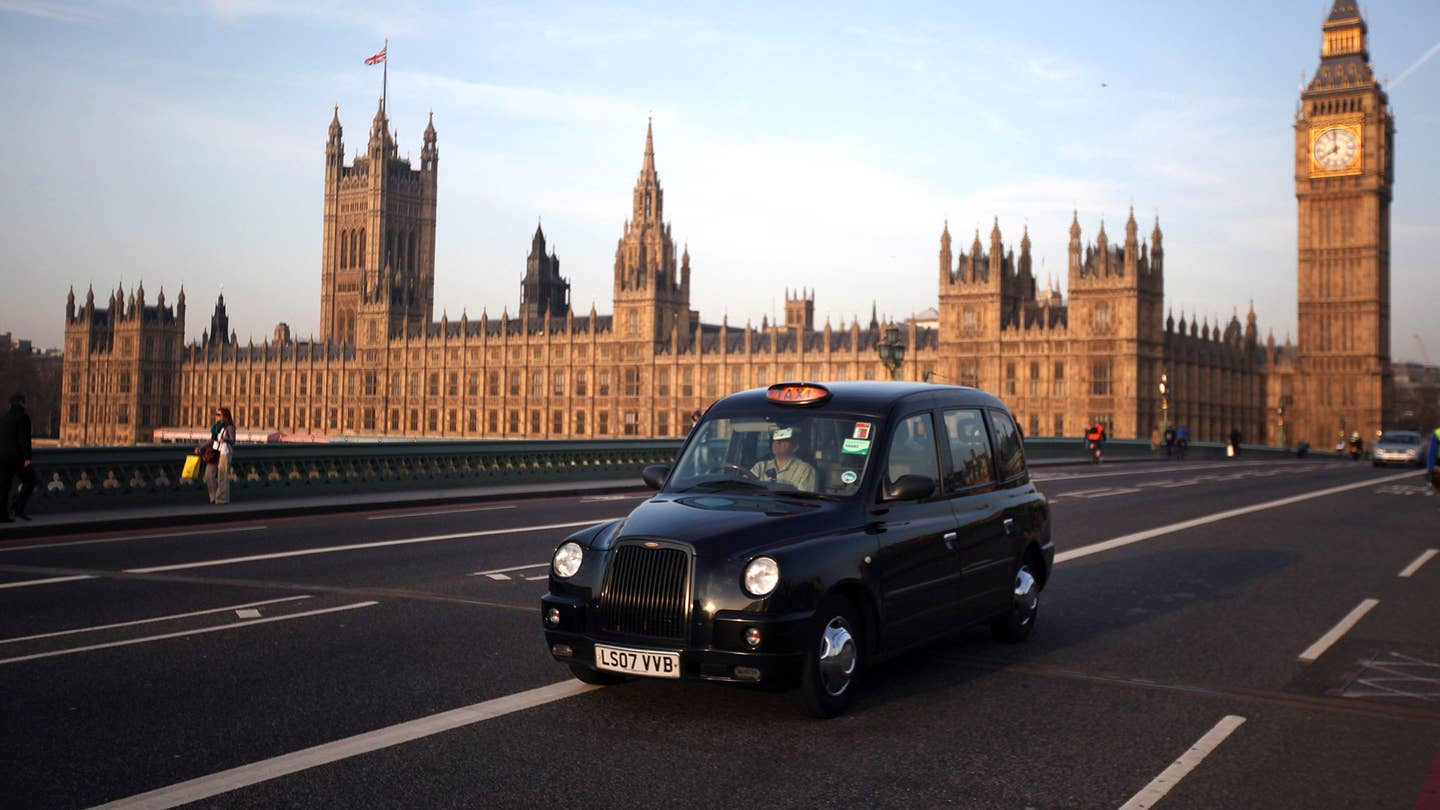