Man Crashes During High-Speed Chase After Looking at Phone for Directions, Police Say

Distracted driving at its finest. 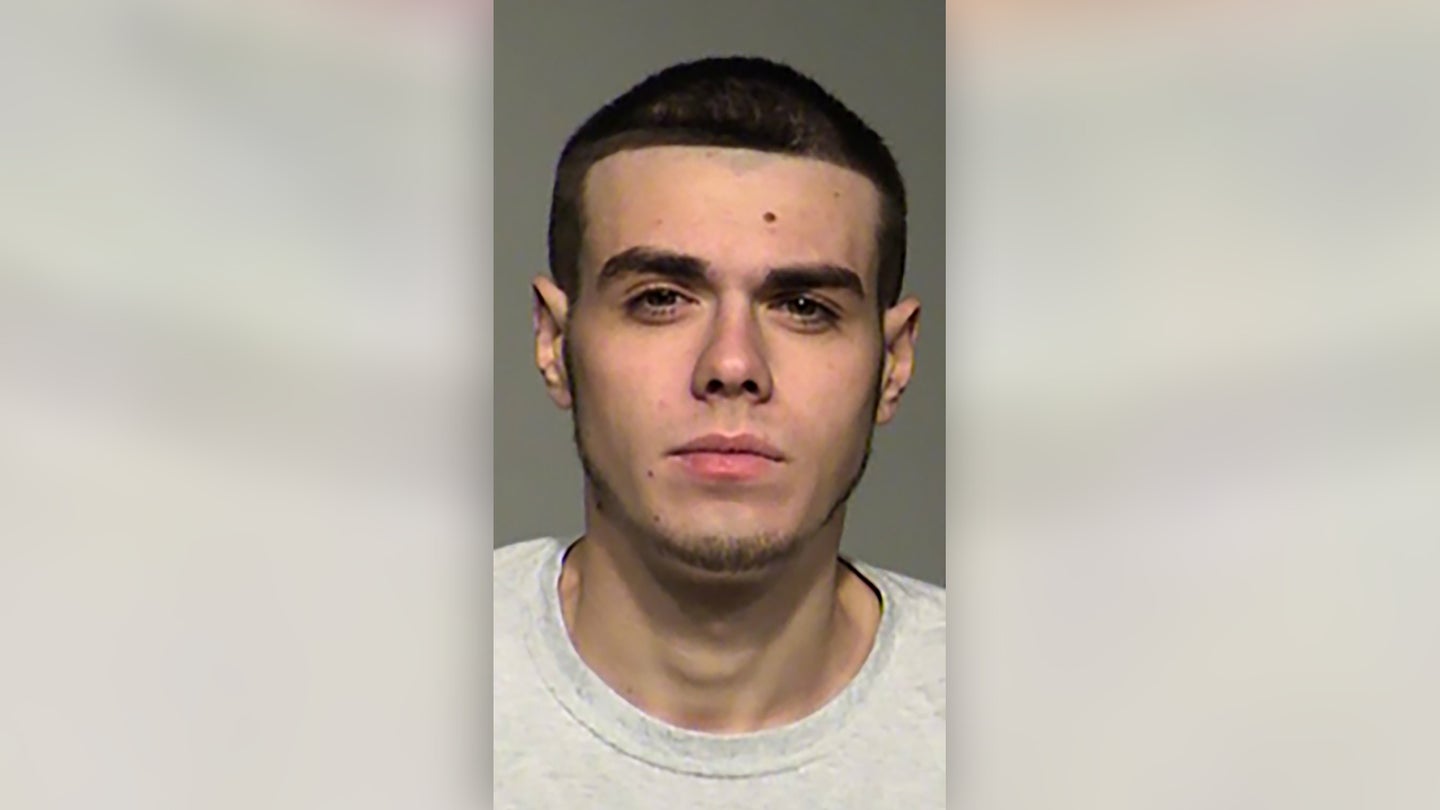 Here's some further proof that using GPS all the time makes you dumber: Authorities in Wisconsin say a man crashed during a high-speed pursuit while running from police after he looked at his smartphone for directions and lost control of the car, the Associated Press reports.

According to a criminal complaint released by the Milwaukee District Attorney's Office on Friday, 20-year-old Logan Michael Brandenburg fled when an officer in West Allis tried to stop his minivan over a minor traffic violation last month. The ensuing chase ended up involving units from four different police departments and speeds over 100 mph, and it ended when Brandenburg wrecked after striking a curb and flying down an embankment.

Brandenburg was transported to a local hospital for minor injuries, and he told police officers he had recently violated his probation by smoking marijuana and that a "fight or flight" instinct kicked in when he said the officer's flashing lights come on. He must have been feeling especially honest, because he also told police that the reason he crashed was because he was distracted as he attempted to use his smartphone for directions.

Where exactly he was trying to go, the complaint doesn't say. Not that it matters, though—having been charged with two felonies related the crash, it's safe to say he won't be navigating anywhere for a while.