Take it from us: Brooklyn real estate can be a nightmare. In recent decades, neighborhood after neighborhood has seen property values skyrocket as gentrifiers roll across the river from Manhattan; even The Drive's own neighborhood of Sunset Park—a traditionally immigrant neighborhood bordering a superhighway, crammed with warehouses and industrial facilities—now plays home to single-family homes worth more than a million bucks

So by those standards, spending $3 million on a new two-family townhouse in a fashionable 'hood doesn't seem like that terrible of a deal. But to sweeten the deal just a dash, the people selling the house are throwing in a bonus: Buy this house, and get a new Tesla thrown in with it as part of the bargain.

The townhouse in question is located in at at 307 Van Brunt Street in Brooklyn's Red Hook neighborhood, a waterfront area in the midst of growing into a Mecca of urban upper-middle-class life. Formerly home to warehouses and shipyards, it now plays host to a wide variety of bars, restaurants, pastry shops, and of course, New York City's sole example of the Scandinavian relationship crucible known as Ikea. However, in spite of its close proximity to Manhattan—Battery Park is less than a mile away as the seagull flies—Red Hook has largely lagged behind other areas of Brooklyn in terms of gentrification, thanks to a lack of easily-accessible public transportation. Unlike much of New York City, life in Red Hook can be rather grueling without regular automobile access.

"We thought what could be a better pairing in Red Hook than Tesla and this property," Ideal Properties director of business development Jennifer Bocian told local news site DNAInfo. "The developer wanted to make sure he could provide a dedicated parking space. So, in this case, no subway, no problem.”

Helping matters: Red Hook is also home to a massive Tesla showroom, located just four-tenths of a mile from the available property. In fact, specialists from said showroom will be on hand during showings of the house to help woo potential buyers. Which particular Tesla model the buyers will receive will be hammered out during contract negotiations, so if you're a shrewd negotiator, you might be able to parlay your way into a Ludicrous-equipped Model S P100 D. (Then again, given the rough roads in the area, you might be better off going with a Model X.)

Of course, having a high-tech electric car does you no good if you don't have a place to plug in, so the house comes with both a dedicated parking space and a built-in Tesla charger. (The nearest Supercharger station is at John F. Kennedy Airport, according to Tesla, though the company says it plans to add six more across NYC by the end of the year.)

Even without the free Tesla, 307 Van Brunt Street would be a pretty enviable piece of house. Designed as a three-bedroom, two-and-a-half bathroom main apartment over a two-bedroom property ideal for renting out, it's crammed with the sort of subtle luxury that NYC apartments not owned by POTUS are renowned for: fine stone and hardwood flooring (with radiant heating in the bathrooms), a chef's kitchen, bedroom balconies, and that most appreciated of New York niceties: a backyard. There's also a 1,000-square-foot roof deck, ideal for launching your canoes from when the next Hurricane Sandy hits luxuriating in those Brooklyn sunsets from.

Oh, and if that's not enough, there is one more bonus: Buy this house, and you'll instantly become the neighbor of both chief auto critic Lawrence Ulrich and writer Benjamin Preston. 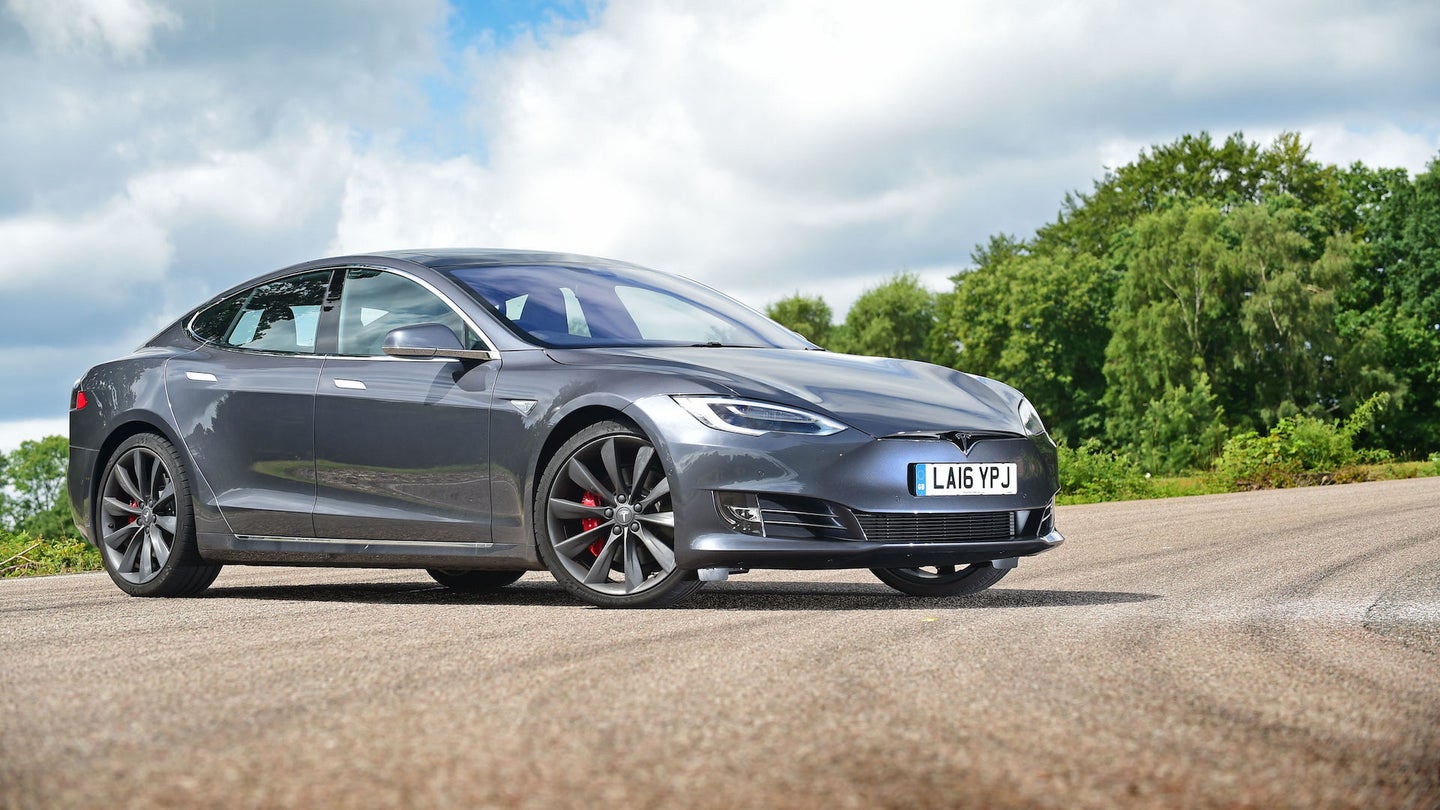 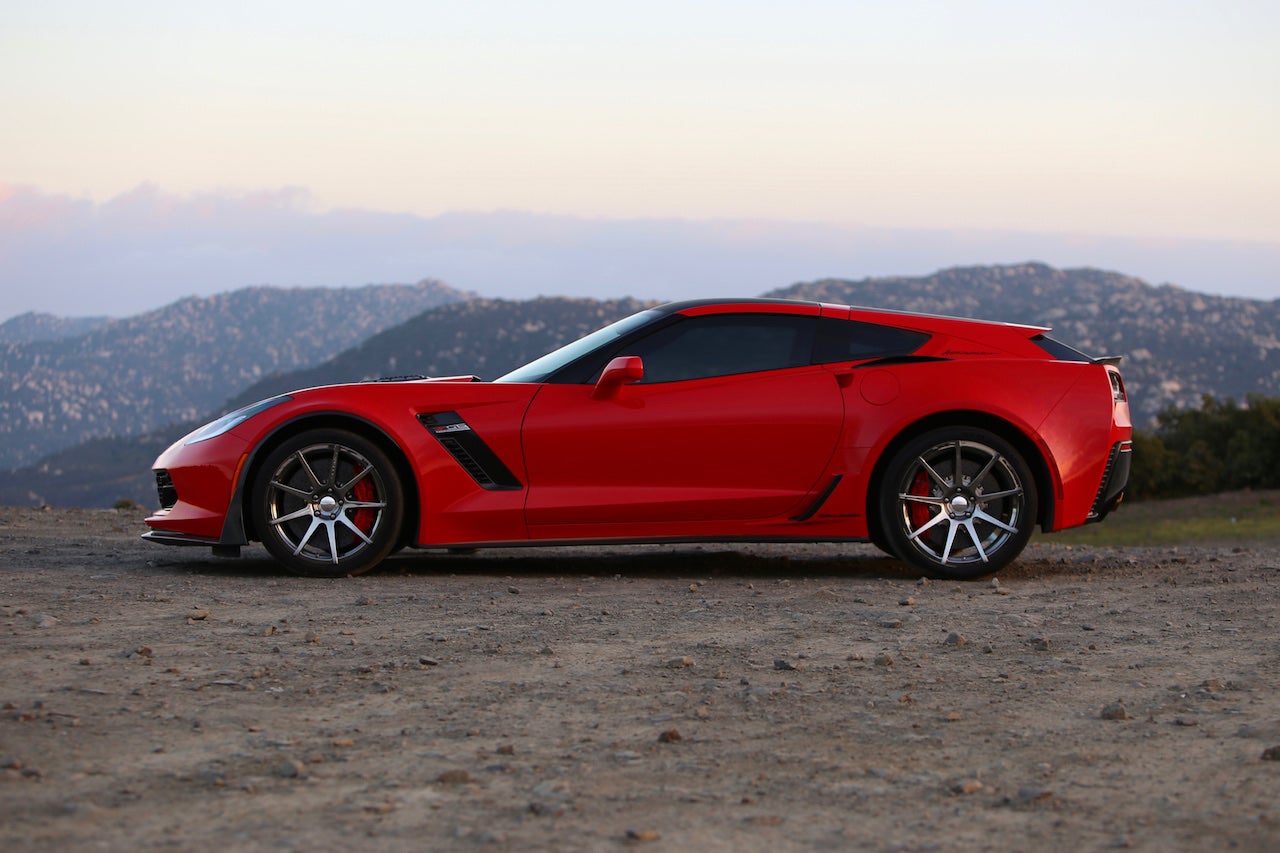