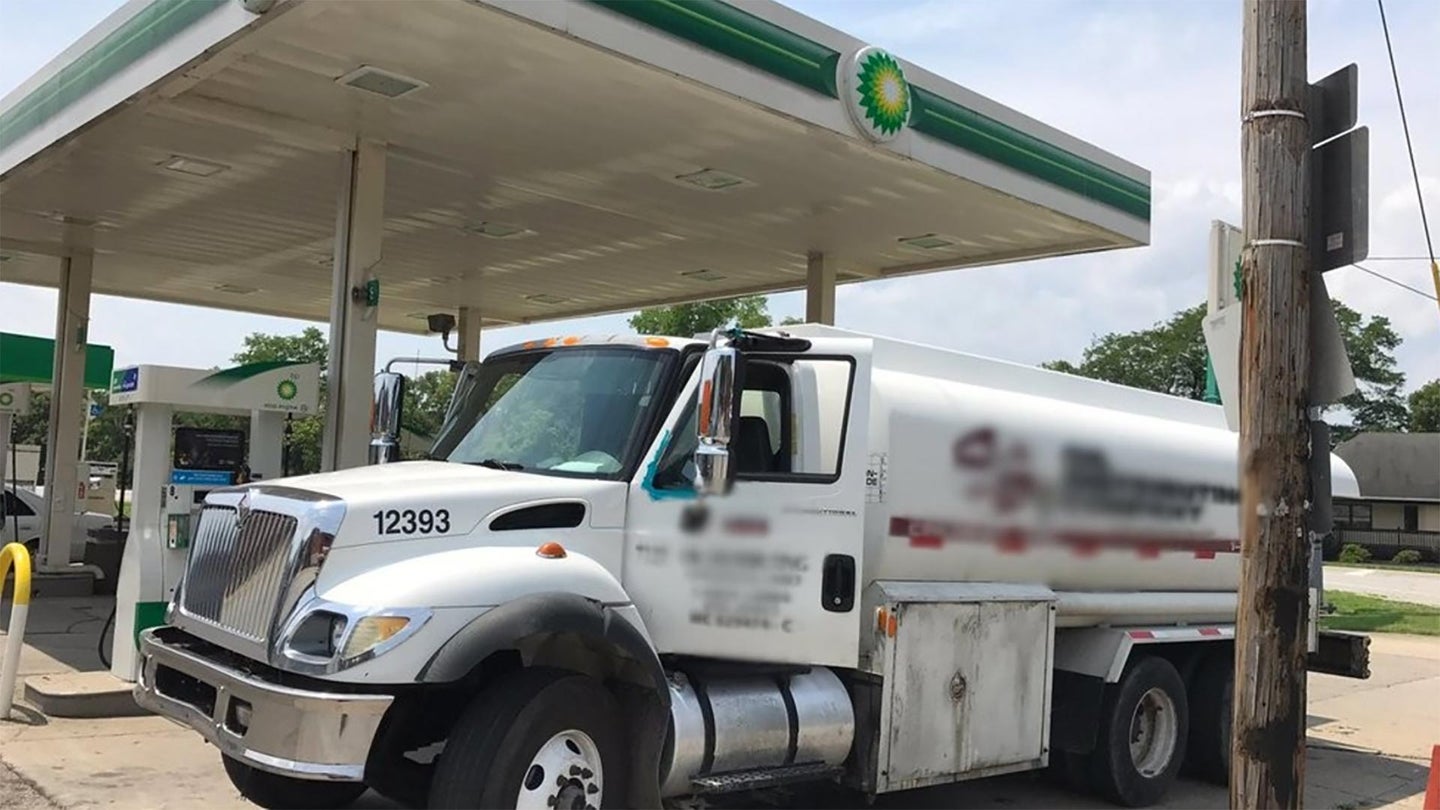 It goes without saying that doing Heroin(or any drug) is dangerous and something one should always stay away from. However, doing drugs in your own house and doing drugs in public are too very different things. The use of illegal drugs in public can endanger innocent people and result in further bodily harm.

The Village of Cleves, Ohio escaped possible tragedy when fuel truck driver Kristopher Phoenix decided to overdose on heroin while behind the wheel of his truck in a gas station parking lot. Not only was Kristopher behind the wheel of a deadly weapon (truck), his vehicle also happens to be carrying thousands of gallons of flammable liquids atop a reservoir of more accelerants. In other words, Phoenix displayed extreme negligence and disregard for public safety when he allegedly opted to incapacitate himself behind the wheel.

Although Dan Burke, Kristopher Phoenix's defense attorney, stated Kristopher was on a lunch break and taking a nap, Cleves Police Chief Rick Jones told WLWT5 that Phoenix was found slumped down on the floor boards of the truck. Fortunately, Phoenix was startled awake and no narcan was needed to counteract the effects of the heroin. When awake, Phoenix admitted to police that he had been using heroin.

Kristopher Phoenix is currently being held on a $20,000 bond and is charged with possession of drugs and control of a vehicle while under the influence.