The retail giant is reportedly on an auto industry hiring spree. 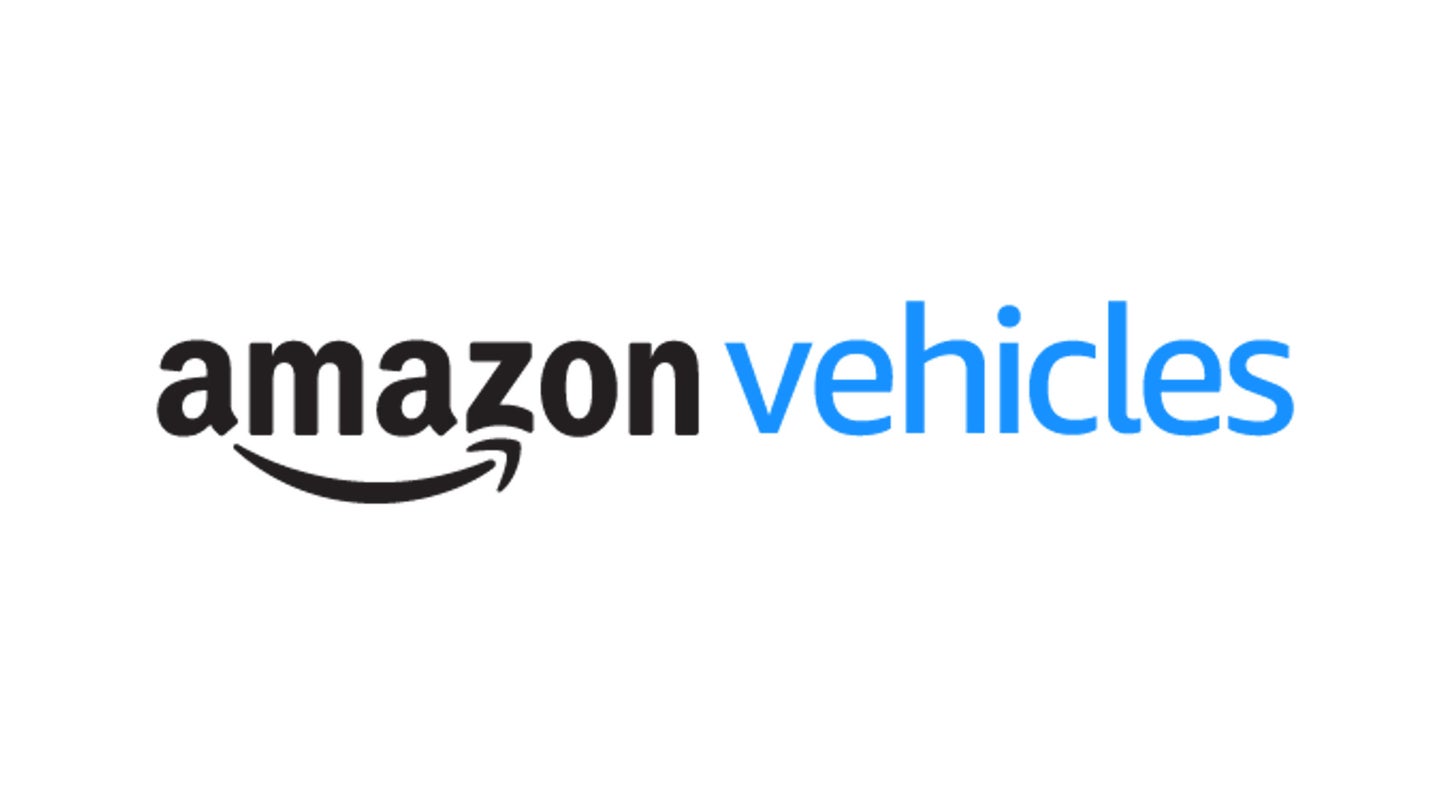 Amazon is no stranger to moonshots, but a new report spotlighted by Reuters indicates the online mega-retailer is gearing up to target the white whale of online commerce: the automotive market.

The company already sells a limited range of Fiat models in Italy through a partnership with Fiat-Chrysler. However, Automobilwoche's sources tell the publication that Amazon has been on a hiring spree of late, adding former auto industry executives along with consultant Christoph Moeller to run their soon-to-be European car sales operation.

It's not clear yet if the continental business model will follow their setup in Italy, where buyers still have to visit a dealer to finalize the lease or purchase, or if the retailer would be able to negotiate with manufacturers to sell their cars directly. But either way, Automobilwoche claims the plans are far enough along that Amazon is already eyeing the United Kingdom as the first test market and Luxembourg as a home base. Amazon reportedly declined to comment.

The company has been pretty gung-ho about moving into the automotive space in the last year, launching a new "Amazon Vehicles" information hub where you can enter your car's make and model and find applicable parts and accessories. But despite all these efforts, it remains to be seen whether consumers will jump at the chance to drop five figures on a car they may have never seen in person.

A poll cited by Bloomberg showed that less a quarter of respondents said they'd be comfortable buying a car from an online retailer like Amazon. In that vein, the fact that most people use a loan to buy a new car would require the company to provide financing, or essentially become a broker for lenders. And then there are logistical hurdles to overcome, including building a network of warehouses and dedicated shipping lines to storing and transporting the high volume of cars that would be needed to make the venture profitable.

Even if everything gets figured out for Europe, those aren't the only hurdles to bringing such a system to the United States: Our strong dealer franchise laws, Tesla's old bugaboo, would hamstring Amazon's efforts as well unless they took a more middle-man approach like Autotrader or TrueCar.

Amazon is the 800-pound gorilla of the retail online world. FCP Euro is a far smaller competitor that specializes in European aftermarket parts. Can a lifetime guarantee on all parts tip the balance in their favor?

Why Not Use Amazon Echo To Start Your Hyundai Sonata?

Link up your new holiday gift for added convenience. And warmth.