The 7 Most Ludicrous Cars for Sale Online This Week

Your collection needs a pillarless Bentley Coupe—and an Oldsmobile. 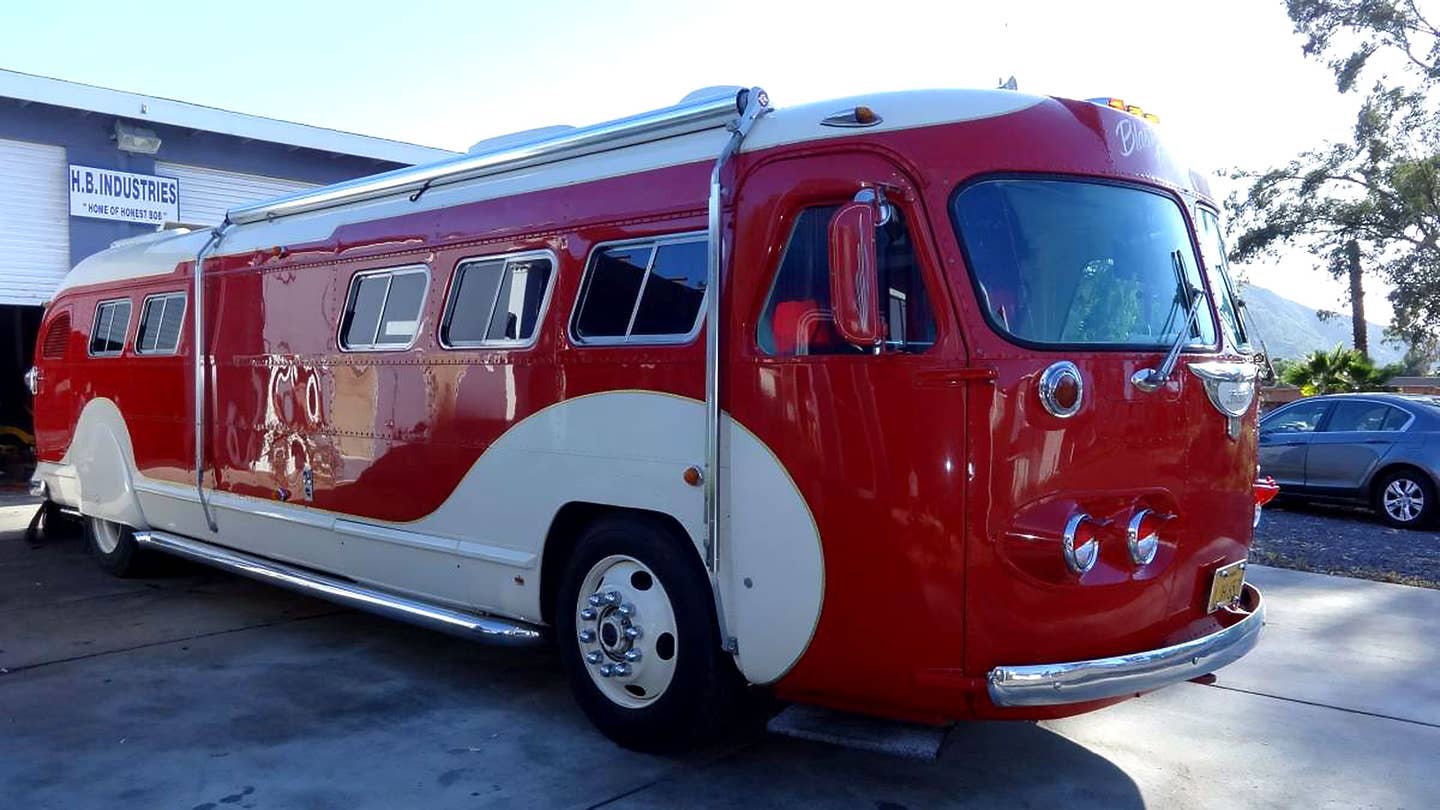 Welcome to The Drive's new series, The Most Ludicrous Cars for Sale Online This Week. Think of it as your one-stop shop for all the mental car buying you'll be doing tonight, in those blissful hours between when you buy that Mega Millions ticket and when you find out that no, you didn't win.

The high caliber of recent sales like the Aston Martin Vulcan has gotten us thinking. Say, on a whim, you wanted to accrue a world-class supercar collection, with something like that British carbon-fiber monster as the centerpiece. What else is available, right now, on the Internet? Well above the troughs of rusty Imprezas, stanced Miatas, and endearingly shabby Honda Civics, there’s a hell of a lot of fantastic metal. So set your sorting feature to “By Price—High” and take a look at what the web is serving.

Originally costing a good bit more than $400,000, the Brooklands might be Bentley’s prettiest coupe of the last 30 years. Rare, too, with just 550 examples of the pillarless design built. Now? Still gorgeous, even rarer, and going for $90k. On eBay.

While amateurs might be right in thinking that the “722 S” edition of Mercedes and McLaren’s collaboration makes 722 horsepower, the number actually refers to Sterling Moss’s winning number in the 1955 Mille Miglia. The SLR 722 S gets by with a mere 640 horsepower. At JamesEdition.com.

In 2003, the Enzo was the ultimate supercar, and the oddest-named Ferrari yet. Now, we have the Ferrari LaFerrari—weirder, faster, prettier, but somehow, less compelling. On Cars.com.

Okay, so the ‘70 Oldsmobile 422 isn’t rare per se, but examples in such prime, collector-quality condition are. Pick this one up in Charlotte.

It’s no Veyron, and better for it. The EB110 was one of the top supercars of the Nineties, with four turbochargers and the same, odd Bugatti grille that mars—sorry, graces—the brand's current supercar. At JamesEdition.com.

Party bus! This vintage bus carted the L.A. Dodgers home after their victory at the 1955 World Series. It’s on sale for $219,000—a steal—on Craigslist in San Diego.

Lamborghini’s fastest—and arguably wildest—car ever has made it to the second-hand market, with cherry examples like this Roadster on sale for only mildly inflated prices. On Craigslist in New York.

Check out last week's edition of The 7 Most Ludicrous Cars for Sale This Week right here.