It's Toyota's mission of late to make a performance sub-model for every last one of its cars and trucks, and 2020's additions to the TRD fleet are the Avalon and Camry sedans. Both meld some of the least evocative front-wheel-drive nameplates in the automotive industry with genuine suspension upgrades and aero kits that make a Subaru WRX look like a Mitsubishi Mirage. It's hard to believe there's a factory big wing Camry now, but here we are.

Don't mistake this for a revival of the absurd Japanese Bubble-era sports cars that gave the JDM acronym its holy status among American acolytes. You're not going to see a 2020 Toyota Camry TRD on Bring a Trailer for six figures in twenty years. Nevertheless, Toyota insists it took its task seriously in building a sedan that won't blow the doors off an M3 but still stands out as a definitive handling upgrade for one of the world's most popular cars.

Is Toyota for real with this? To find out, I took a Camry TRD to one of America's most spectacular roads and a performance crucible if there ever was one: Pikes Peak Highway.

The 2020 Toyota Camry TRD, By the Numbers

TRD isn't some appearance package ending with -Line or -Sport; it's an actual collection of upgrades that slash seconds from lap times. Thickened underbody bracing transfers flex from the chassis to the suspension and increases body roll resistance by 44 percent in the front and 67 percent in the rear. The whole car sits 0.6 inches lower on retuned springs, stiffer sway bars and lightened 19-inch alloy wheels, which shed 18 pounds of rotating mass and come wrapped in high-performance Bridgestone Potenza summer tires (swapped out for Michelins here).

Slightly larger rotors (+0.9 inches) up front are paired with two-piston calipers instead of the usual one, and steering weight has been noticeably boosted. Then there's the body kit and its associated aerodynamic improvements, along with a cat back TRD exhaust that does its part in making the naturally-aspirated V6 under the hood sound more intense than it really is.

These are the kinds of mods that, if half-assed, could make a car utterly unlivable. Thankfully, the two-hour drive to Pike National Forest proved they don't. The lowered suspension is on the firmer end of tolerable but still absorbed the worst Interstate 25 threw at it. Still a Camry, this is.

Though wind noise on the highway is more noticeable, it's easily drowned out by a perfectly fine six-speaker sound system that won't have buyers browsing Pioneer's website until several years into ownership. The Toyota Entune 3.0 infotainment OS has a straightforward interface, though one finds it unsatisfactory for some reason, Apple CarPlay and Android Auto are included.

The touchscreen itself is sufficiently responsive, and its seven-inch span is just enough to make clear that this podunk little turn-off is the one that leads to Pikes Peak—in case our eventful visit in a Nissan Leaf Plus last summer hadn't left an impression.

After passing the toll gate manned by a masked park ranger, the time came to put TRD's work to the test, and the Camry proved itself worthy of the badge. Mostly. Nearly 3,600 pounds of curb weight means the Camry TRD has a no chance of being as agile as something like a Honda Civic Si, but carefully load the weight onto the outer drive wheel and the Camry TRD finds the traction to hold on to sweepers in a way that'll make parents lunge for the grab handles. The suspension and chassis upgrades definitely make it the best-handling factory Camry ever made, so...a check mark there for whatever that's worth to you.

Those lightweight alloy wheels and Bridgestone tires deserve some of the credit too, though as Travis Pastrana told us in 2018: the plummeting air pressure as you cross 10,000 feet means even the best tires in the world get slippery among the clouds. Though little more than passable for a proper performance car costing twice as much, the electronic power steering pushes back with just enough weight to make clear where the Bridgestone start to screech, and with the threshold established, staying a few hairs short of the limit is easy.

Understeering off anywhere along Pike's Peak Highway—much less that spot they call Bottomless Pit—would be less than ideal, though slightly overcooking corner entry in the Camry TRD can be addressed with a stomp of the brakes, which felt up to the task of a fun run but aren't exactly designed sustained track use. Though if that's your intention—godspeed, I say—you should know they're far from the biggest argument against tracking a Camry TRD.

The conceptual issues that dog the car aren't the fault of Toyota Racing Development itself. The problems stem from the vehicle TRD had to work with, specifically its powertrain. The Camry's 301-horsepower V6 gave journalists a small thrill when it was announced a few years back—300 horsepower! In a Camry!—but can't quite match the aggro handling TRD tried to instill. The motor can drag it from a standstill to 60 mph in 5.6 seconds and down the quarter mile in just under 14—at sea level, that is.

Many of its 301 horsepower and 267 pound-feet of torque are truant at over 10,000 feet of elevation, though that has the upside of prolonging the time spent in the lower gears, and thus, more time nailing the top notes of the free-breathing V6's rev range. But hunting for the sweet spot in those eight speeds showed the Camry TRD's biggest downside: The automatic transmission, which is very slow to downshift for more power even in Sport mode. Manual control via two steering wheel paddles is a languorous task, with sluggish, soft shifts in moments when you're really looking for a little kick.

Above the treeline, both engine and transmission seem out of breath, encouraging a pull-off at the scenic Devil's Playground, where a parking attendant gawked at the boy-racery sedan. Hard to blame him—this shade of Supersonic Red shared with the Avalon TRD is gorgeous, especially in the intense sunlight of 13,000 feet, though it doesn't do the aero package any favors. It makes the red highlights on the splitter, skirts and diffuser blend in, and camouflages the TRD badge that begs to be shown off at Cars & Coffee.

The rest of the Camry TRD's color palette complements these red details better, but they're all greyscale—another primary color choice couldn't hurt.

Its interior, on the other hand, doesn't force colors to shout one another down. Red highlights found everywhere from the seats and belts to the TRD-branded floor mats contrast the grey-on-black base color scheme in a way one's inner bōsōzoku loves. But as loud as they are, they aren't nearly as attention-grabbing as the road rally of supercars that rumble past on their way to the summit, and make one wonder whether another sedan in the Camry TRD's price range would've made this trip better.

The turbocharged, AWD-equipped Subaru WRX ($27,495) would've made the mountain more marvelous still at the expense of livability, and the cushy but front-drive Mazda6 Grand Touring ($29,800) the opposite. A Jetta GLI ($26,245) would've solved the transmission issue at a lower price, but a smaller size—and the same goes for the rear-drive Kia Stinger GT-Line ($33,090), which is far more fun to drive but starts with a turbo-four engine.

Ultimately, the TRD package is a great enhancement to an economical sedan, though because the transmission is so bereft of any sporting character, the powertrain negates most of TRD's efforts to turn the Camry into a real budget performance car. I'd even live with the same V6; either a crisper automatic or a dreamy manual (yeah, sure) would really bring the Camry TRD together. Dare we think about the recently-revealed Camry AWD drivetrain making its way here in the future?

Though it's almost fitting that the Camry TRD didn't live up to its potential. It feels like a metaphor for 2020 so far—disappointing, with the slight impression that things might get better from here. After all, TRD's studious suspension work can't help but leave one with higher expectations for fast Toyotas of the future. 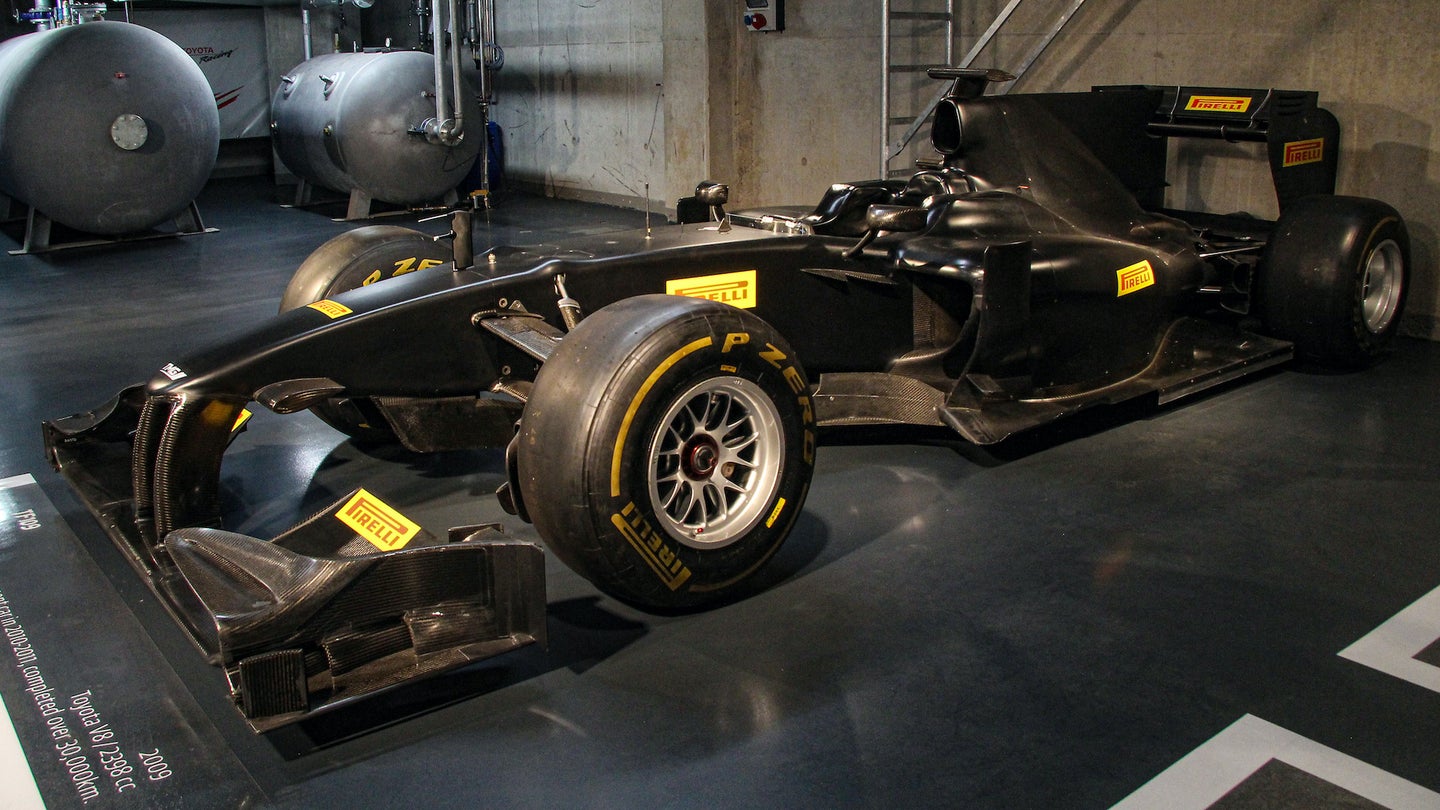 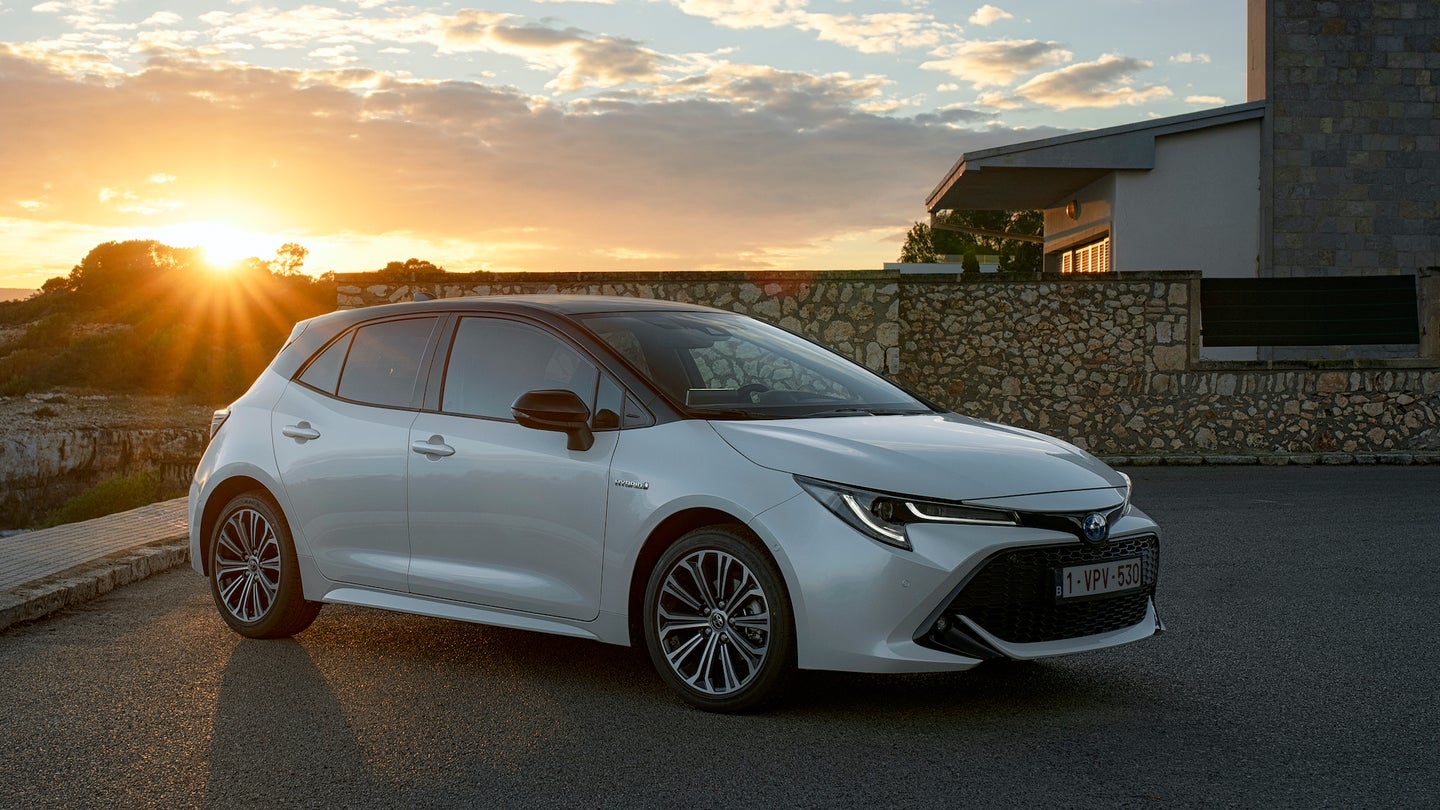 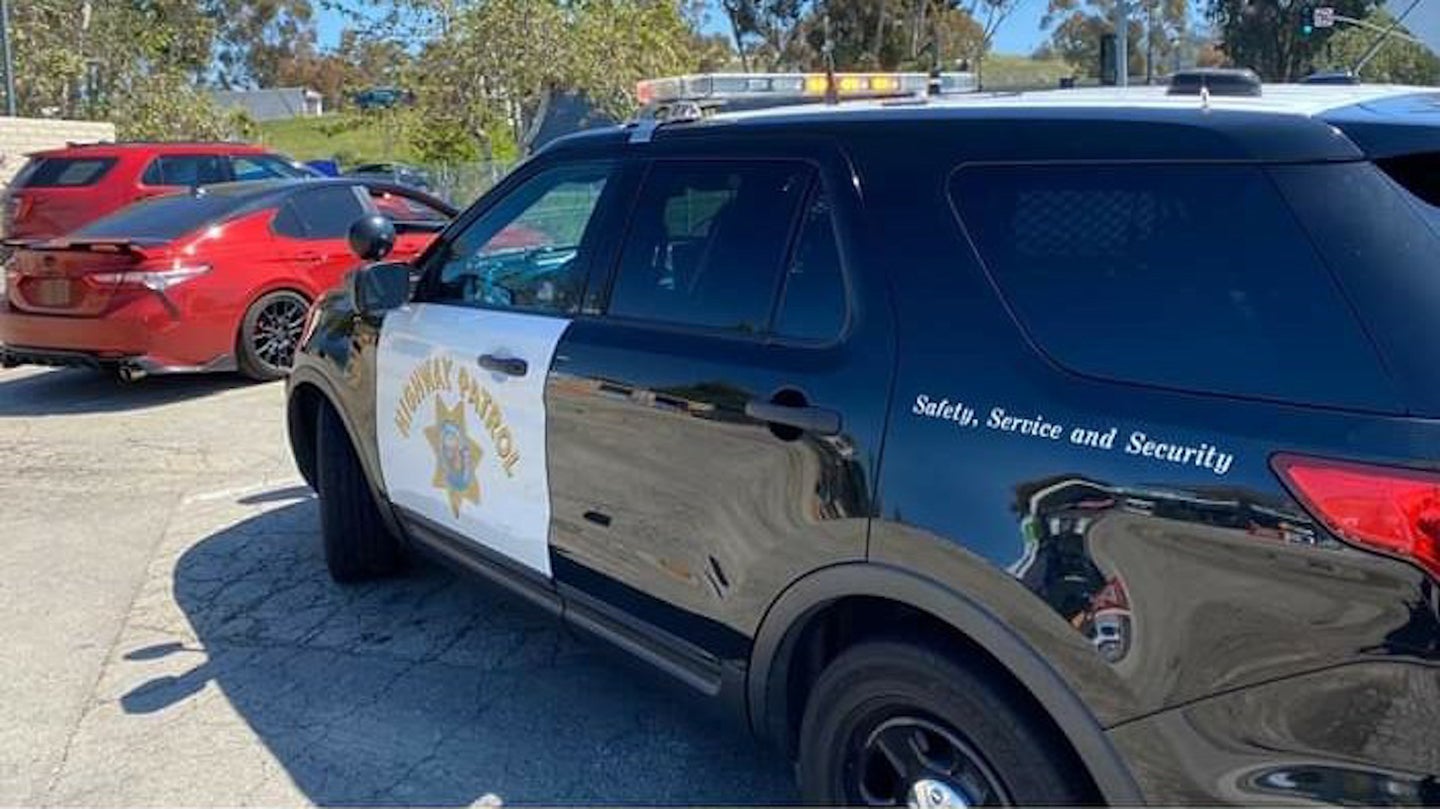