Plus, a Corvette shooting brake and good, old-fashioned Levis. 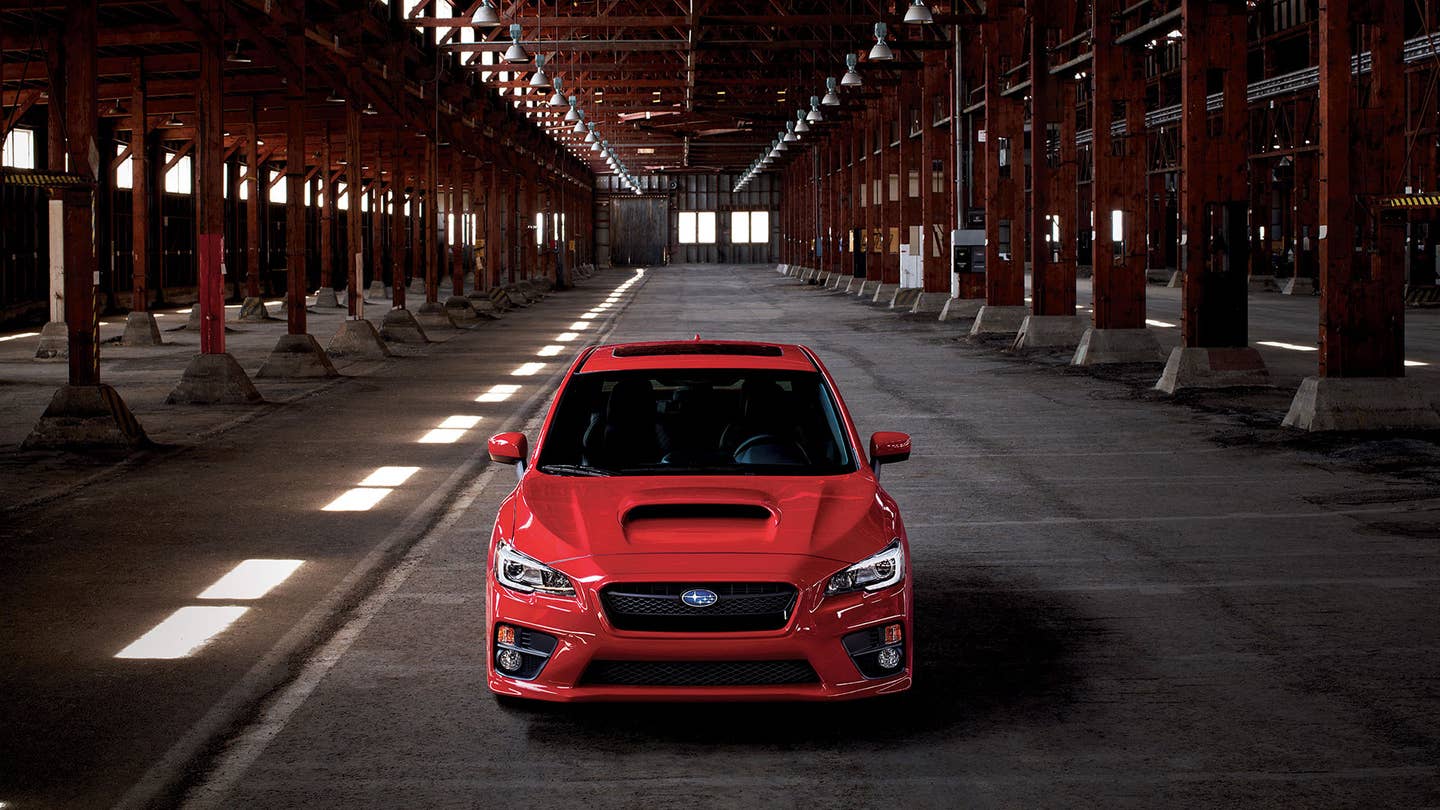 A big bummer for 2015-2016 Subaru WRX and Forester 2.0XT owners: Subaru has just announced they are recalling both vehicles for turbo intake problems. According to reports, the turbo intake duct can crack, causing the engine to stall.

Callaway plans to build a Corvette AeroWagon this year. The shooting brake version of the Corvette will provide owners with a little extra cargo space, better aerodynamics and all the respect. Room, vroom, etc. Details are still scarce, with Callaway saying they will begin production in the fourth quarter of this year.

Ford has just announced that they will be building a $1.6 billion factory in Mexico. Construction will begin this summer and the factory is expected to employ 2,800 people.

Are your unable to focus at work because of your creepy cubicle mate? Stop letting your productivity plummet and pick up a pair of Vibes High-Fidelity Ear Plugs, great at blocking out stories about when Janis’s cat got stuck in the dryer. The ear plugs reduce noise by 22 decibels and go for $23.99.

Love the Porsche 911 GT3? Why not purchase an office chair that is made out of the sports car's seats? Porsche is currently selling GT3 seats as rolling office chairs with full seat adjustment functionality. Although they cost $6,570.00, that's well over $100,000 less than the other way to get into a GT3 throne. Still, be prepared for jokes—"You going to get your work done faster, now?"

Today’s beer pick takes us to Moody Tongue Brewing Company in Chicago, Illinois. Taking a different approach than most craft breweries, Brewmaster Jared Rouben uses his experience as a chef to guide in through the brewing process. Having worked at several Michelin Star restaurants, Rouben has learned to hone his skills as a master of different flavors. Try the fruits of his artistry in the Steeped Emperor’s Lemon Saison.

A good pair of Levi’s can a good few seasons. Whether you are wrenching or out on the town, Levi 511’s have got you covered—literally, figuratively—and are 33% off at Macy's.