Exciting to look at, if not to drive, Japan's sales-leading luxury high roller is where the press and buyers part ways. 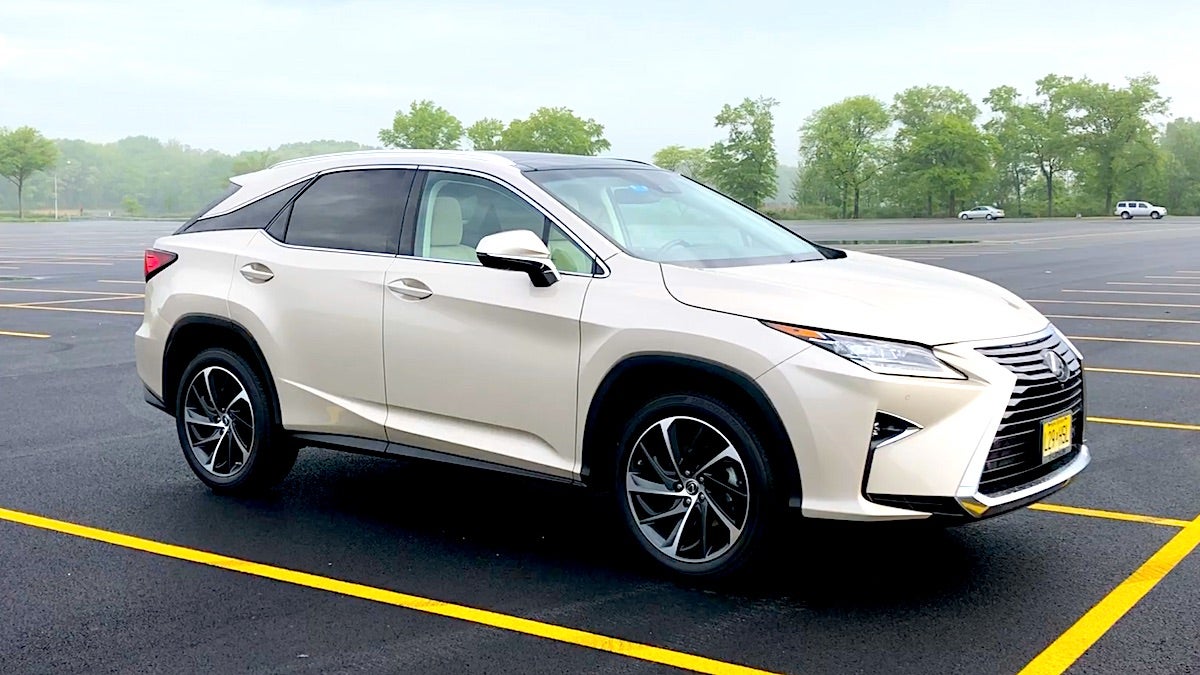 Welcome to Critic's Notebook, a quick and off-the-cuff car review consisting of impressions, jottings, and marginalia regarding whatever The Drive's writers happen to be driving. Today's edition: the 2018 Lexus RX 350.

Stubble-faced and sulky, the criminal informant sits at a conference table in a government office. A federal agent is framing out his new life in the witness-protection program: a new name, a new house, and a “perfectly inconspicuous” SUV. She slaps down a photo of a Lexus RX. His face twists in disappointment. Smash cut to the doomed bastard wheeling away in an Audi Q5.

In the mind of the marketer, this recent TV spot for Audi’s volume crossover is “ideal self-conception” psychology at work. The Q5 is the “passionate lover” and the RX a “prison of the spirit.” It’s the oldest trick in the book, and it works because the sales-leading Lexus is conventional by definition.

But if you’re really paying attention, you’ll note that Audi’s little passion play is undone by cognitive dissonance: The Q5 looks like a pot of Sleepytime tea on all-season tires, while the hawk-like Lexus appears ready to claw the Mafia’s eyes out. In fact, from its samurai-mask grille to the facets and origami-like folds that intersect, mingle, and collide in Byzantine combinations, the Lexus RX enjoys some of the rowdiest sheetmetal in the industry. It’s an inexplicably daring act of automotive design in a space that had previously seen inconspicuousness rewarded with cash.

And the market has spoken: The RX continues to crush its competitors in the midsize luxury crossover space, and sales have been on an upward climb since its radical redesign for the 2016 model year. Recently, I pulled our test RX 350, painted in matte-like Satin Cashmere, into an empty parking lot and had a good look at it. (I see 50 of these a day in the NYC metro area, but I’ve never actually looked at one.)

Character lines ascend and descend in counterpoint, creating a range of surfaces that absorb or reflect light, adding depth to body panels or lifting them to the surface. Metal and plastic edges come together to form deep creases, through which one can imagine the laws of fluid dynamics working their Newtonian magic as the RX exits Earth’s atmosphere on its way to a dinner date in the Crab Nebula. For the “safe choice” the RX wears quite an avant-garde costume.

Still, Audi can get away with chiding the Lexus for its lackluster driving dynamics—which we’ll address in a bit—as well as working the Lexus-is-bland perception, which endures despite the company’s best efforts to impale it on designers’ sharpened pencils. The reason is, the RX is a paradox, a car that’s as interesting to look at as it is completely uninteresting to drive. That sounds like a negative. It’s not. 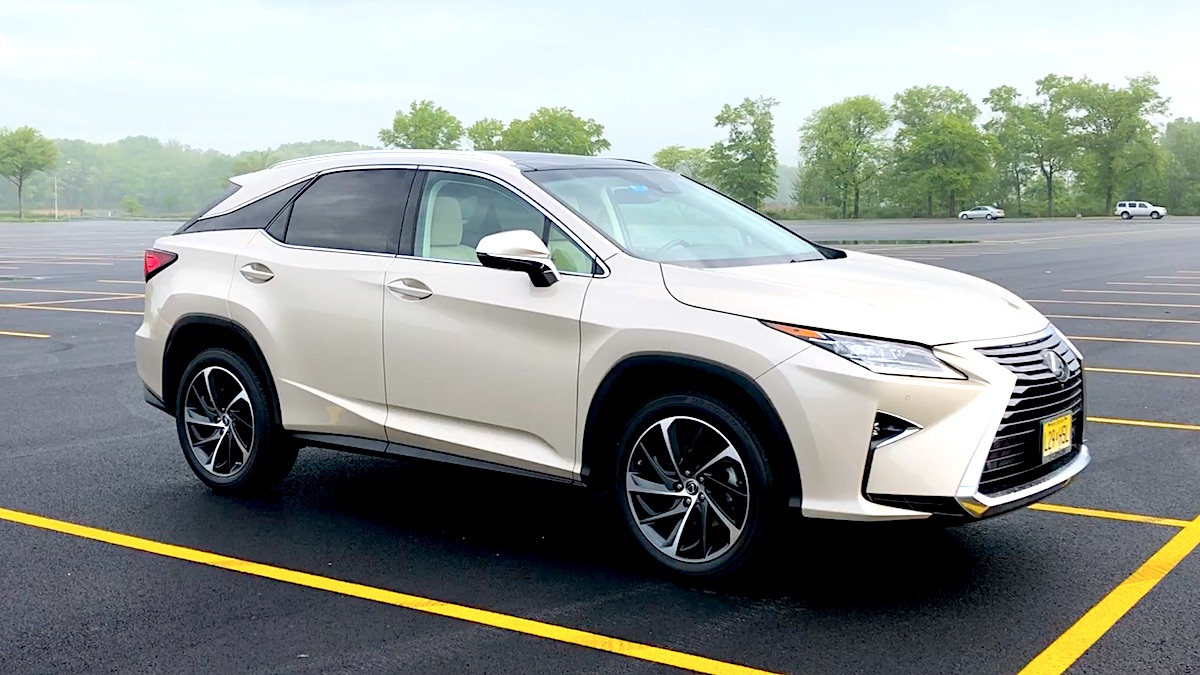 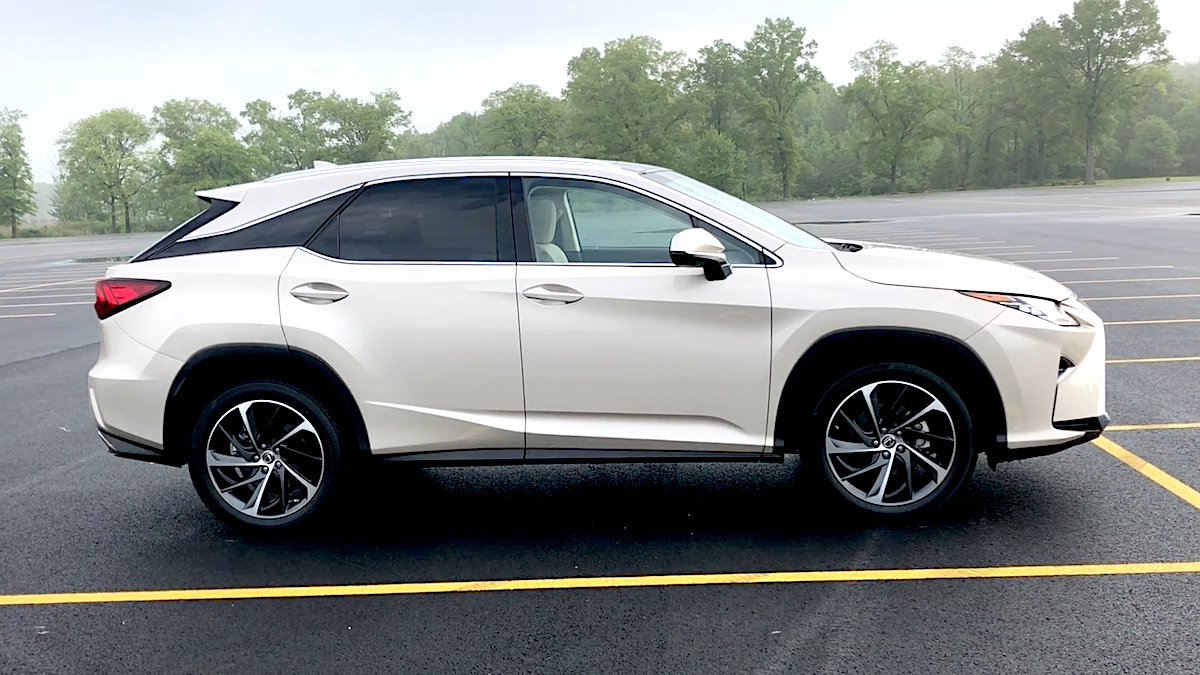 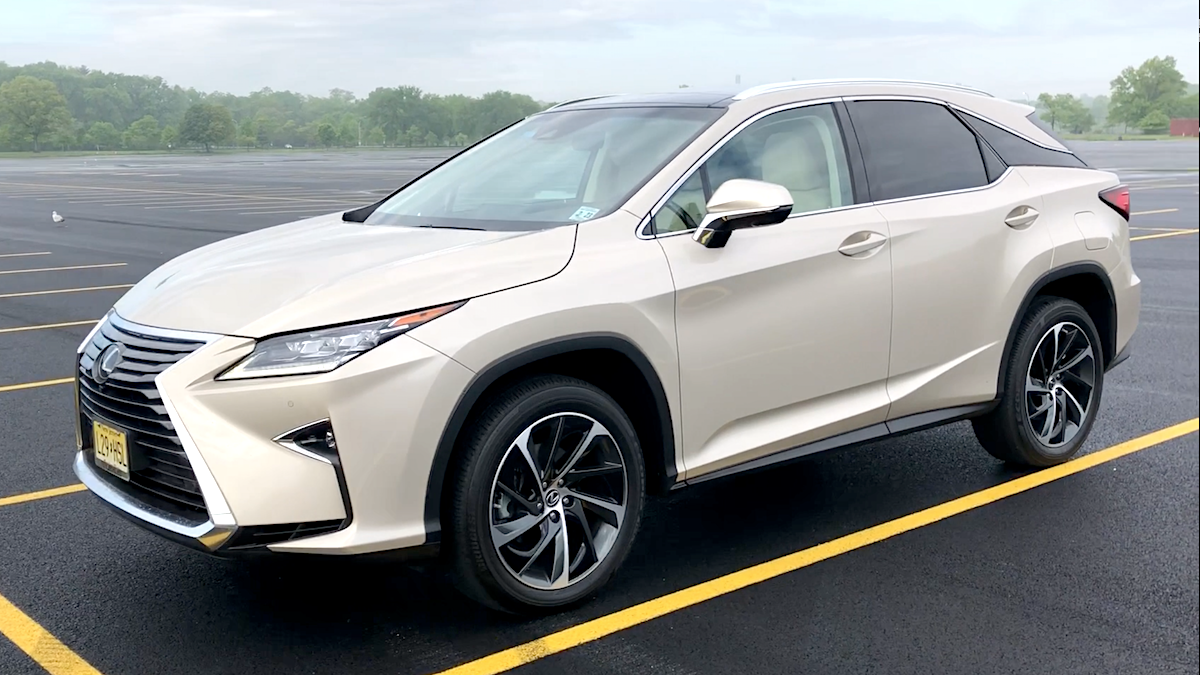 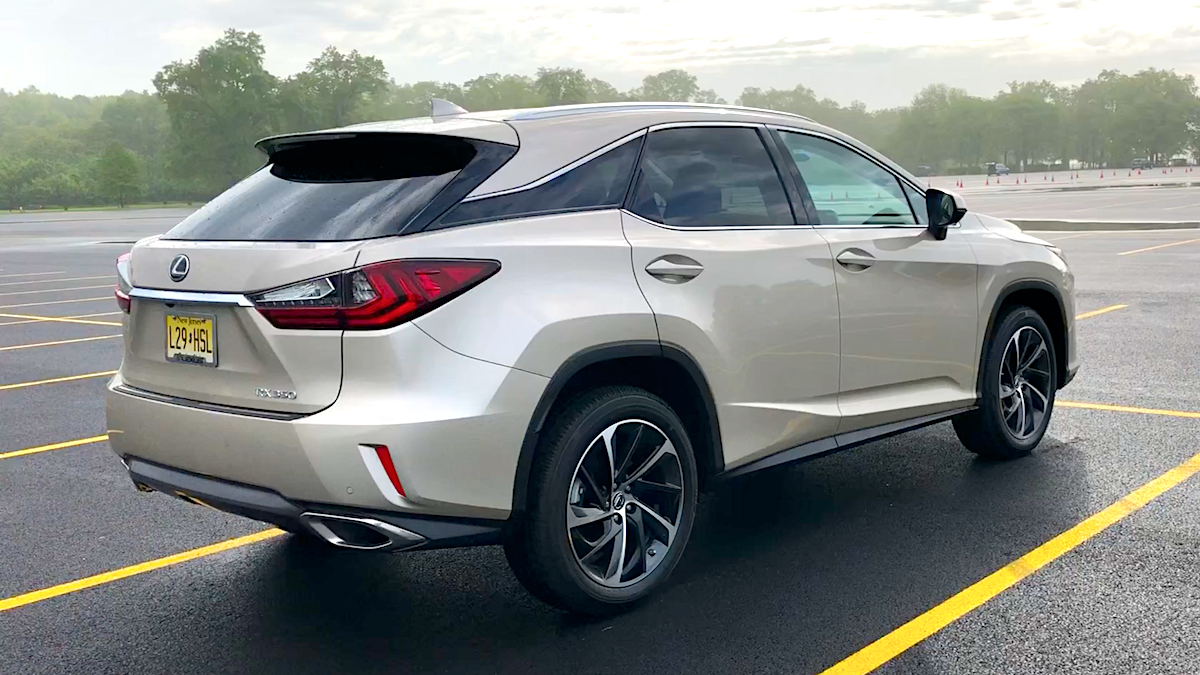 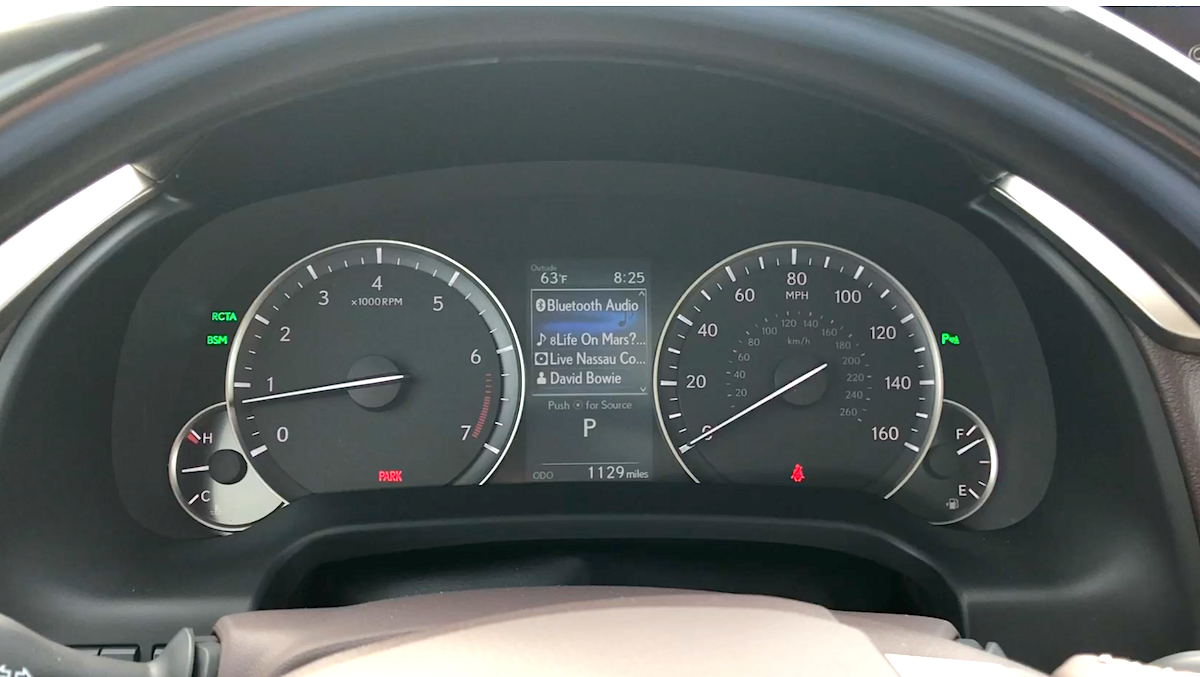 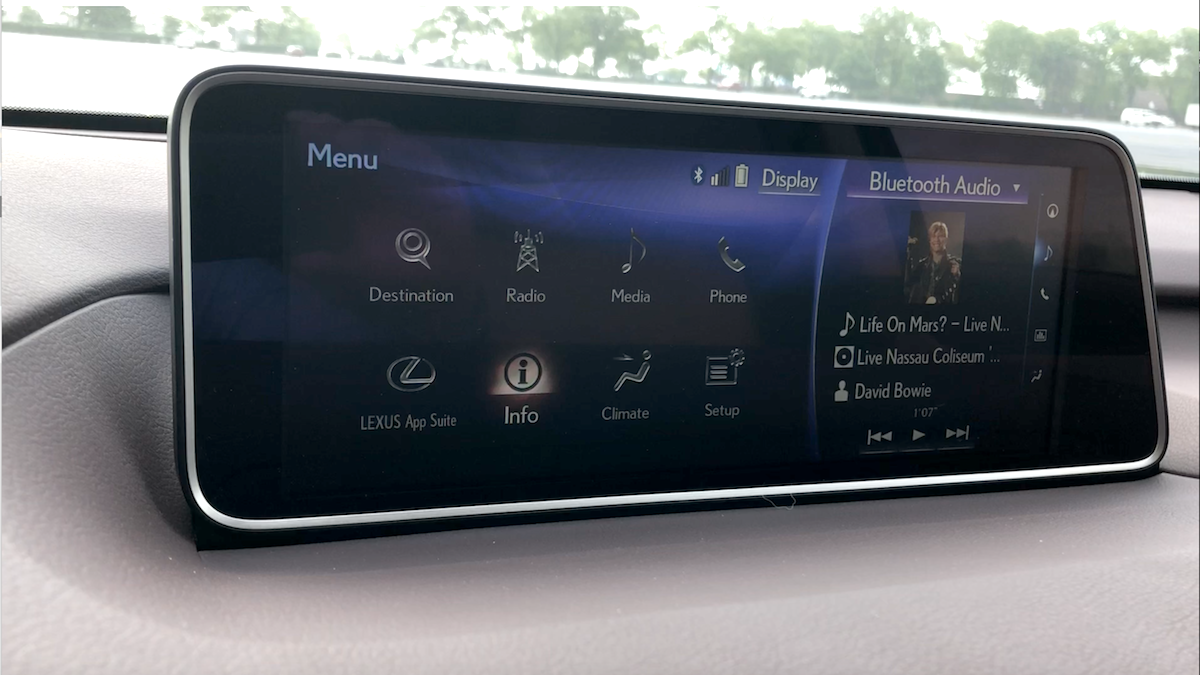 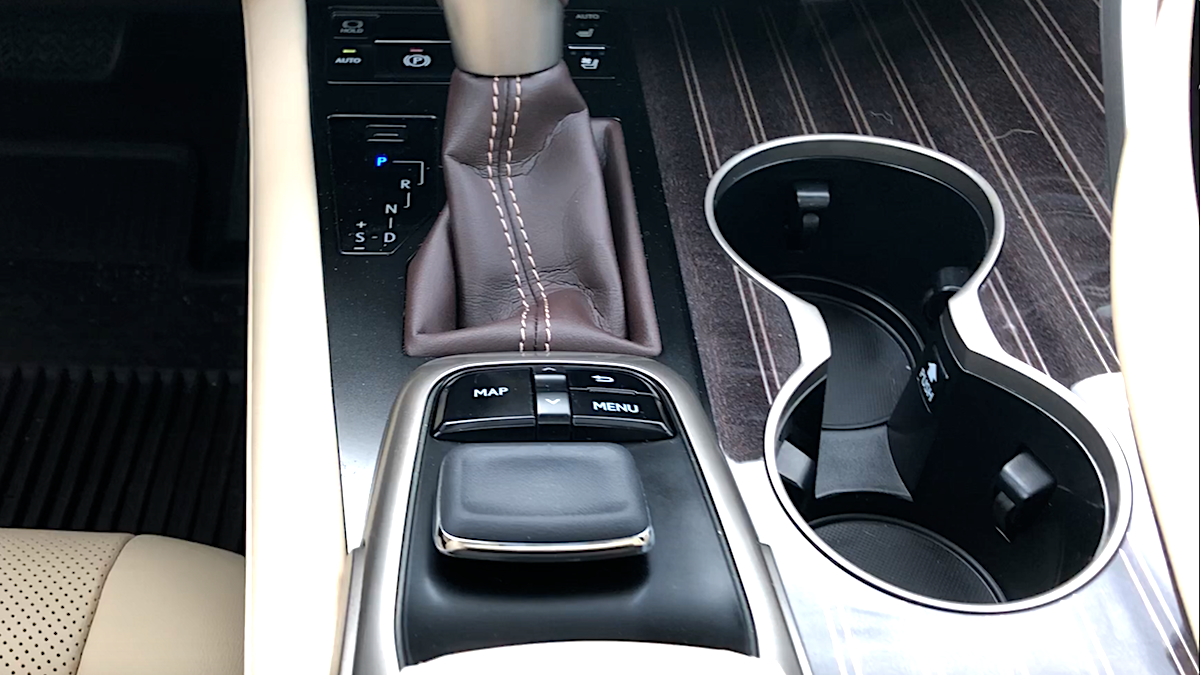 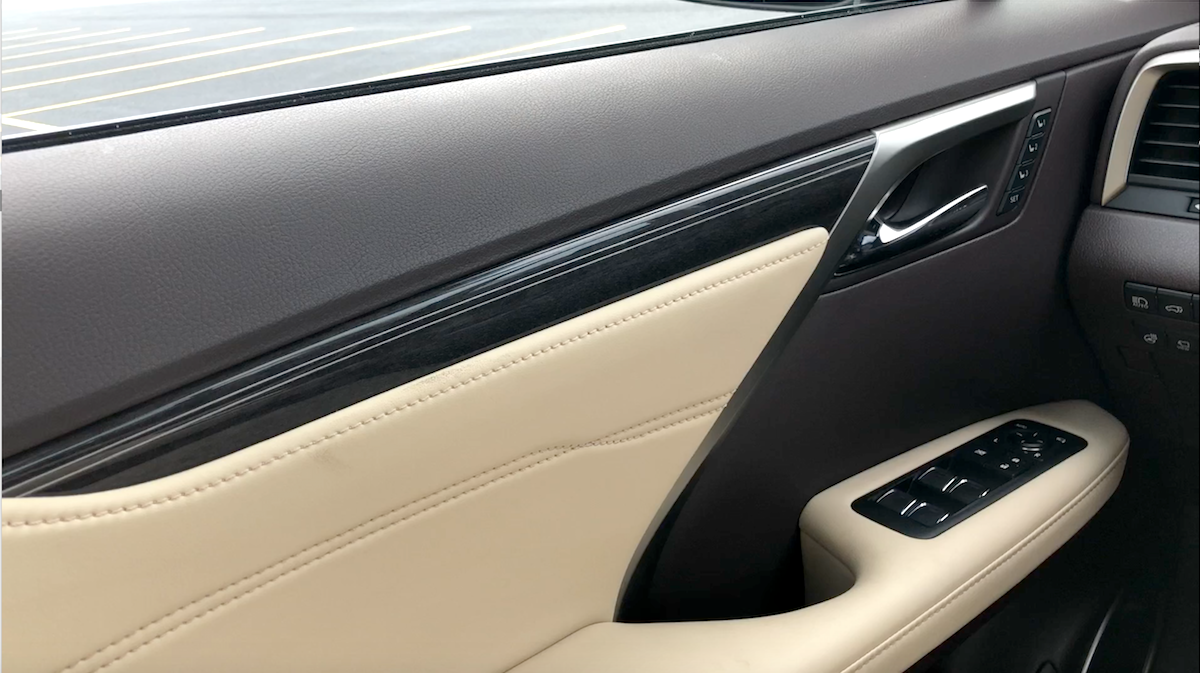 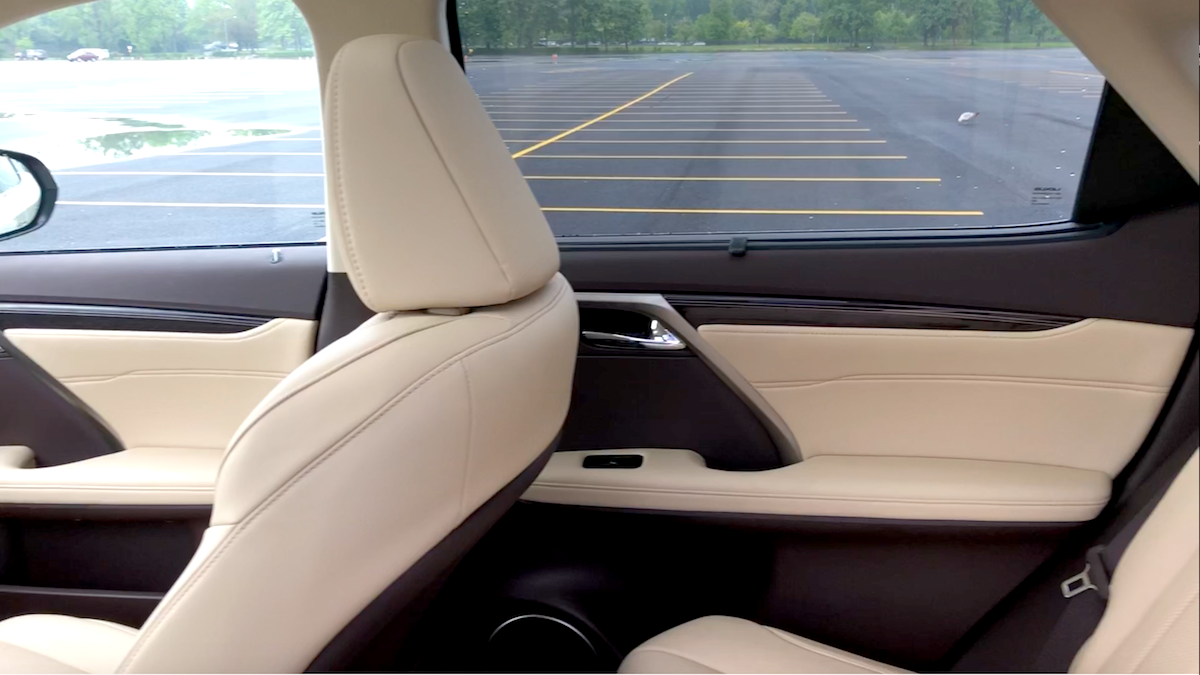 Lexus knows a large portion of crossover buyers don’t care which SUV rocks the slalom at the test track hardest. As such, the RX 350 is a made-to-measure luxury crossover stolen from the dreams of millions of stressed drivers, purpose-built to mitigate the demands of urban motoring: traffic, crap roads, construction zones, heavy weather, and overall sensory overload. It’s a rolling stress reducer created only to satisfy drivers for whom “steering feel” is another word for “drives rough.” Never before has a vehicle left so much space between its legion of loyal buyers and the automotive press. You might say the RX is truly a crossover for its times. The Audi Q5 may be quicker and more nimble, but let’s face it: That only matters if you’re running from a Mafia hit crew, right?