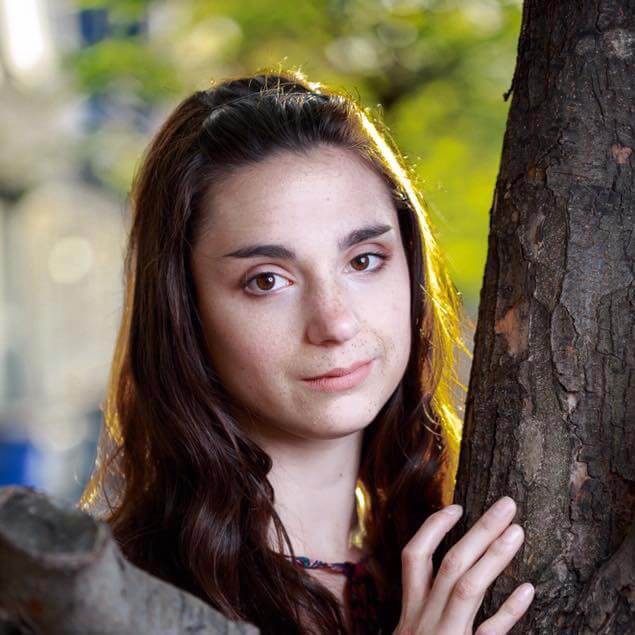 Welcome to Critic's Notebook, a quick and off-the-cuff car review consisting of impressions, jottings, and marginalia regarding whatever The Drive writers happen to be driving. Today's edition: the 2018 Audi Q7.

How does someone describe their soul mate? How do you know you've found the one once you've found them? Before stepping into a new Audi, I couldn't have answered that question. Relaxing into the seat and taking a look around, you find yourself realizing everything sits exactly where you would want it to be. The beautiful lines inside match the ones on the exterior, and you crack a smile. Each knob and switch is at the right length for your hands, and makes the most satisfying click your ear has ever heard. You take the steering wheel in your hands, feeling the cool, taut leather. The seat hugs your every curve, igniting...well, let's leave it at that.

When it comes to three-row SUVs, style typically isn't the first priority—function is. Luckily, the 2018 Audi Q7 offers both. All-wheel-drive, but also LED interior lights. Seven seats, but also a panoramic sunroof. And, as previously mentioned in a fit of passion, everything the driver and passengers see and touch in the Q7 is fabulous. The rear-view mirror is frameless, the climate control is straightforward, and the scroll wheel for the infotainment operates like a dream come true, just to name a few examples. On the exterior, the Q7 only distinguishes itself from its smaller Q3 and Q5 brothers with its larger size; it's hard to distinguish this 199-inch-long family hauler from a single person's smaller daily driver from just the front fascia alone.

If you're like me, after you think, gee, this is going to set me back a pretty penny isn't it? Well, not as much as you might think. On a drive to a go-kart race track, I played "guess the price" with some friends as one person hid the Monroney from the rest of us. We guessed $70K, even $85K. We were way off: The 2018 Audi Q7 starts at $49,900, and our 3.0T Premium Plus model started at $60,400. A chorus of gasps erupted inside the cabin when we learned as much. This much luxury, for that amount of cash? Hell yeah.

So, who did Audi make this car for? It's a seven-seater—so, seemingly by definition, it's made for large families who prefer life with a touch of class. I can't emphasize that enough; this is a luxury SUV, with all the bells and whistles to make you feel bougie when you're inside. The MMI touchpad, the panoramic sunroof, the kickass Audi Drive Select tech, the bangin' sound system...and, on top of all that, pretty decent gas mileage for such a big brute.

Clearly, the Q7 is beautiful and functional. At the end of the day though, buying a Q7 over its competitors comes down to caring about power—but not caring that much. The ideal buyers of this Audi loves technology, gorgeous design, having their butts warmed and cooled, and being able to carry five to seven people in comfort. Can all those passengers have full-sized suitcases? Probably not, but hey, packing light is good for you.

Do I love the Q7? Yes, dearly, but as with the similarly-large CX-9, I don't exactly have a need for a three-row SUV. Would I take the smaller Audi Q3, though? Absolutely.