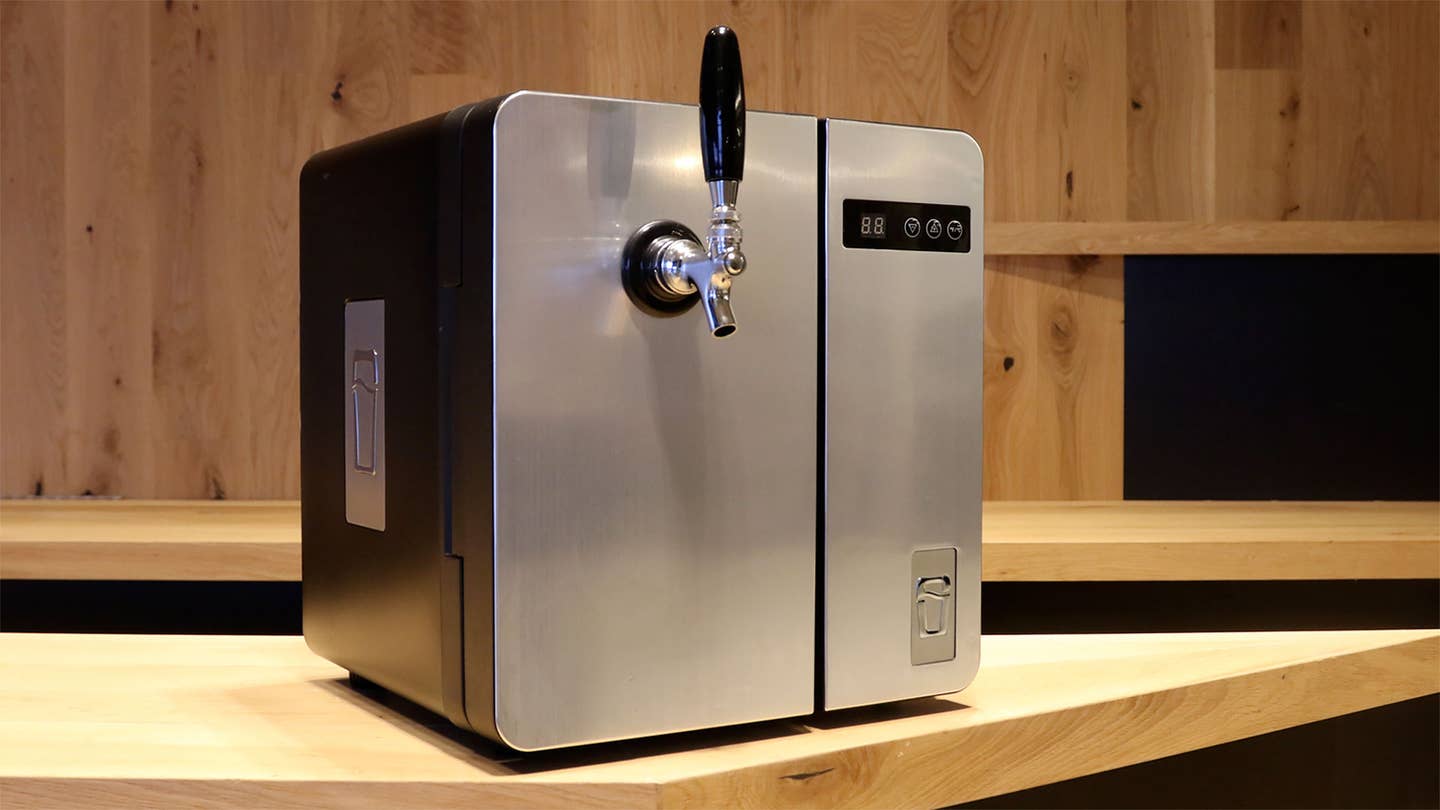 Honda is recalling 2.23 million vehicles do to faulty Takata passenger-side airbag inflators. According to reports, the inflator could rupture during airbag deployment causing shrapnel to injure the occupant.

In an interesting turn of events, Matt LeBlanc, a.k.a. Joey from Friends, has joined Chris Evans as a co-host of the new Top Gear reboot. It may seem random, but LeBlanc does hold the record for Top Gear’s Reasonably Priced Car lap, and guest hosted a one-off special episode two years ago.

According to Reuters, Google will start testing autonomous cars in Washington state later this month. It’s one of several locations Google has selected across the country to help replicate a variety of environmental and traffic conditions.

Beer from a tap is fantastic, but difficult to access in your own home. But, thanks to the folks at Synek, you can now have heady brews on tap whenever you want. All you’ve got to do is fill up the 128oz Synek bag, load it into their compact dispenser, then enjoy perfectly regulated brews.

Got the hands of a kid that gets picked last for kickball? Eliminate the shake with the Simple Steady, an affordable steadycam for all experience levels.

Every guy should own a rough and tumble jacket he can beat up without ruining. Fortunately, Best Made Co has designed a Faribault-lined ranch jacket with a Japanese duck canvas exterior. It’ll withstand the harshest terrain you throw at it.

Looking for some winter weather excitement? Consider getting tickets to the 90th Annual Jumpfest in Salisbury, Connecticut, the weekend of February 12.  There, watch as competitive ski jumpers launch down the mountain in this awesome community tradition.