There Will Be Mud: The 7 Filthiest Races on Earth

Dirt and mud, grit and grime. Our survey of motorized mucking stretches from Southeast Asia rainforests to the mud bogs of... Austria?

Originally run from Paris to the Senegalese capital, the world’s nastiest rally relocated to South America in 2009. It has only gotten dirtier since.Red Bull

Excised from the World Rally Championship calendar, the KCB (née, “East African”) Safari Rally remains a vestige off proper off-road stage racing. Lots of cars end up flipped on their lids, some at the bottoms of ravines. Nobody gets out clean.Getty Images

The website describes Austria’s Ezberg as “Part cluster of tricky enduro races, part four-day party.” Mostly, it just looks like a pile of humanity and spokes in the mud. Of the 500 starting riders, only a few dozen finish.Red Bull 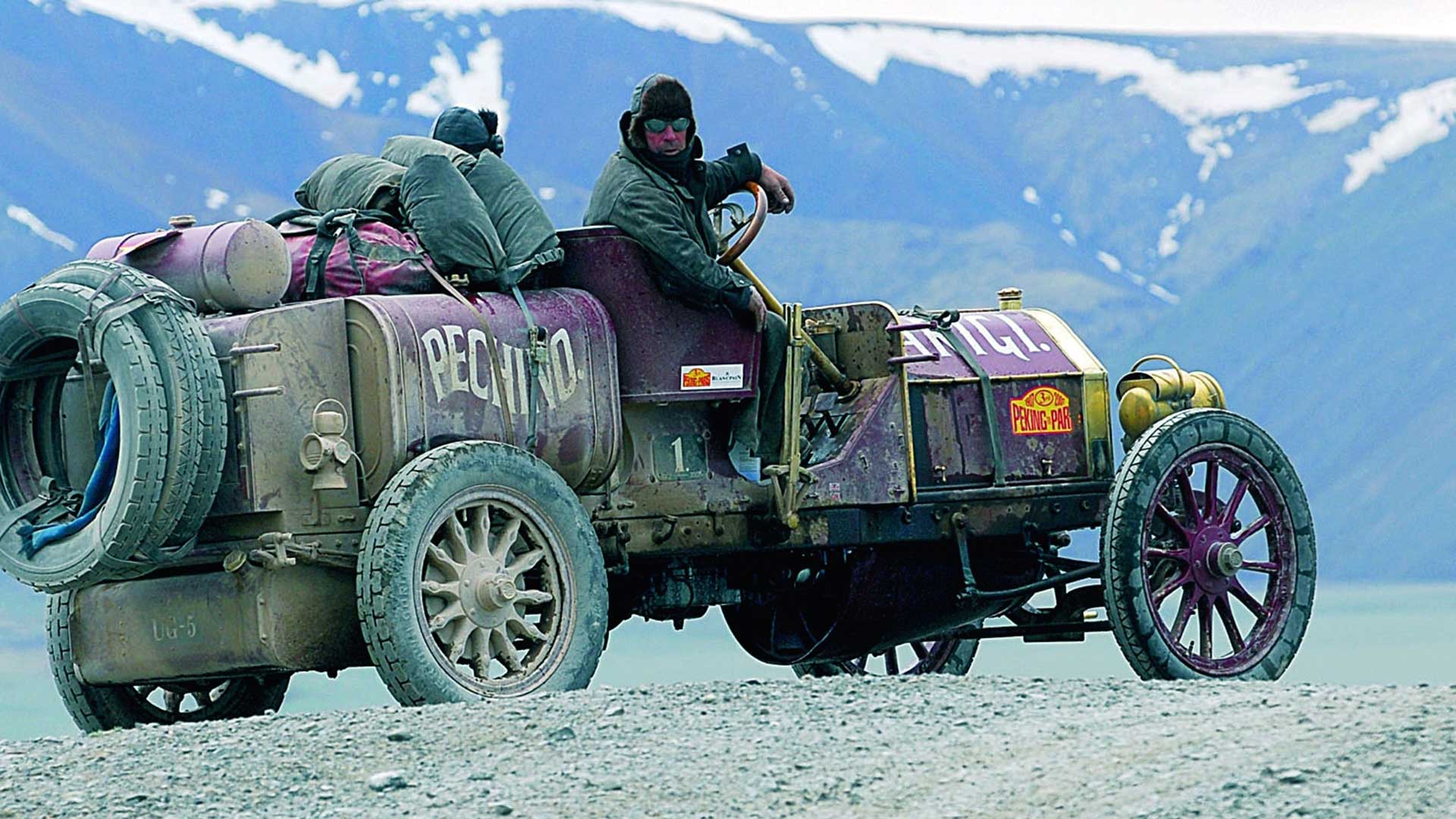 The inaugural event ran in 1907 and took two months to complete. The prize? A magnum of champagne. Now held (loosely) every third year and covering 7,500 miles from Beijing to the Champs-Élysées, Peking to Paris is the ultimate in vintage cars getting dirty.

The original. The legend. Baja pits motorcycles, cars, buggies and trucks, balls out, against all kinds of dessert filth. The grime gets under your fingernails and stays there for a month.Getty Images 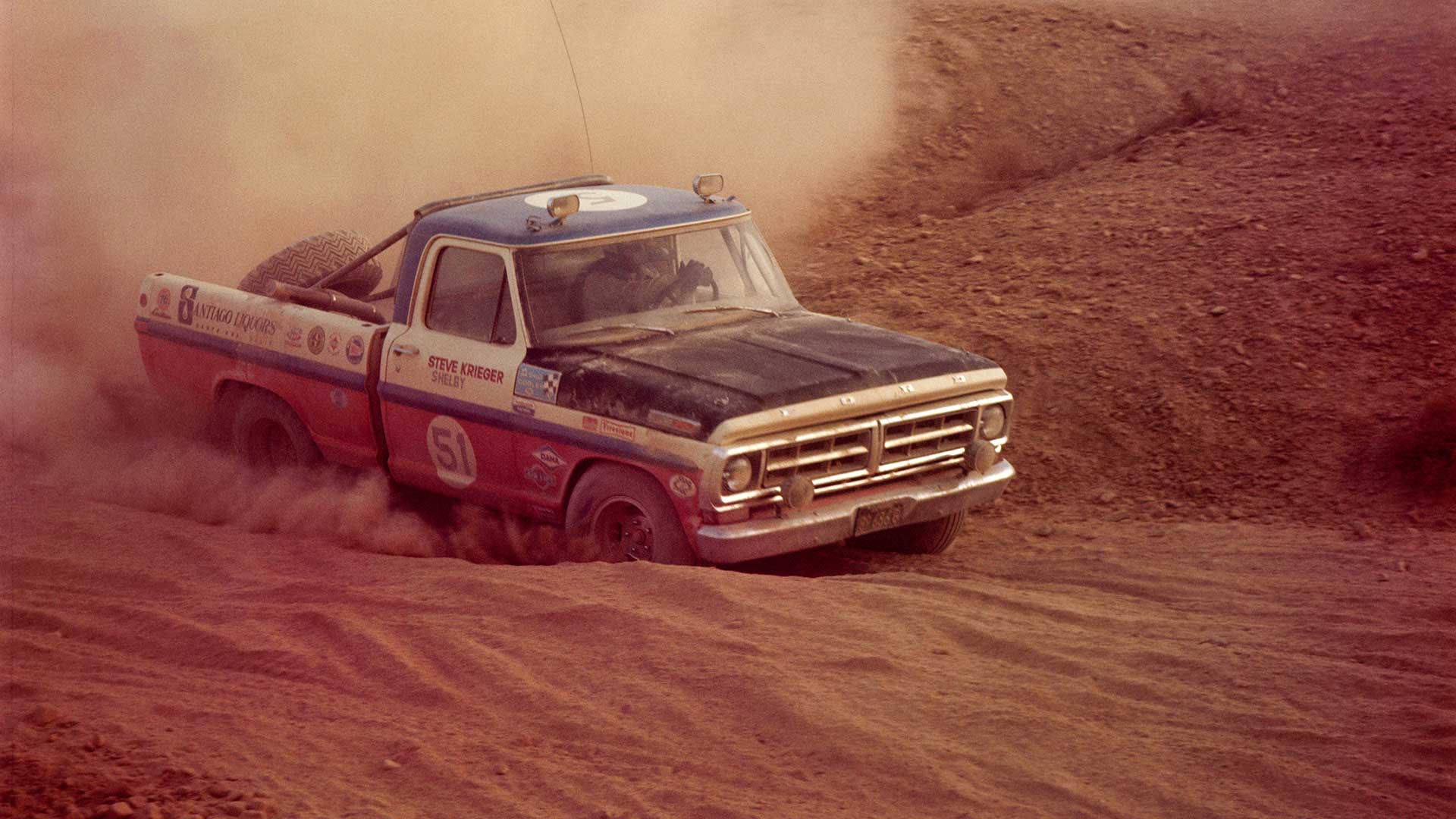 "It's the richest off-the-road race for motorcycles and dune-buggies in the history of organized sport—a fantastic spectacle in honor of some fatback grossero named Del Webb, who owns the luxurious Mint Hotel in the heart of downtown Las Vegas... at least that's what the press release says; my man in New York just read it to me." - Hunter S. ThompsonGetty Images

The Camel Trophy’s spiritual successor, and granddaddy of all Asian rally raids. The RFC’s flagship event runs through some of the less habitable parts of Malaysia—and it happens during monsoon season.Getty Images
MORE TO READ