Ahead of the 2016 Detroit Auto Show, Acura previewed a concept car—a fade-roofed, chrome-ringed, rugby-thighed shadow. I passed a second-generation Acura CL on the Palisades Parkway in New York, and I was, like, damn. It was in a dark color, an S-model with the six-speed manual, and it had the dreamy delicacy and planted potency of the past’s vision of a futuristic Mercedes coupe, maybe even a CL, and it wasn’t just the nomenclature talking.

Lamenting the decline of Acura has become something of a hobby among automotive enthusiasts, but they’re usually caught up in the loss of integrity, and, well, Intregras, that started shortly after the brand arrived in America in the Eighties. I’m less of a purist, but this allows me to see that even in the mid-Aughts, Acura was still producing cars like the CL that were capable of stirring something besides sugar into a flat white purchased at one of your better suburban strip malls.

The brand stood for affordable luxury backed by spirited dynamics and exquisite engineering, and packaged in attractive, forward-thinking (but never too forward-thinking) design. It stood for coupes and sedans for people who couldn’t afford the prices, or stigma, of the Germans. And it stood for a crazy outlier halo Formula 1-inspired sports car that could be driven like an Accord, every day and flawlessly.

Acura still stands for much the same thing. Unlike rivals like Saab, who have disappeared, or Volvo, who have ventured further upscale in search of deep luxury pockets, it’s remained true to its demographic. But it’s traded in its psychographic—the deeper emotional reasons why people commit to a brand.

Nearly two-thirds of its sales are now derived from serviceable crossovers; it makes no seductive coupes; its sedans are at once overwrought in their styling; and their engineering (see: SHAWD), over-complicated in their human-machine-interface (see: multiple touchscreens) and under-involved in their driving dynamics. And its crazy outlier coupe is even crazier, a jackknife-style Gordian hybrid that starts at an outrageous $156,000, putting it alone in a class of one, that class being: More Expensive and Complicated Than a BMW i8 But Not As Pretty.

Design is an excellent indicator of intention, but as with Christmas decorations or cocaine, more may seem invigorating, but it does not necessarily sharpen your focus. Acura succeeded, and led, back in the day, like Audi has today, by offering a clean alternative to the Bangled butts and Swabian swanning of BMW and Mercedes styling.

The new Acura concept looks in shadowy profile a bit like a chopped ZDX, the brand’s un-beloved and anti-utilitarian crossover coupe, which isn’t exactly encouraging for those of us hoping for restrained elegance. We’re judgmental, but we will reserve full judgment until we see the “sedan” in person in Detroit. Maybe those thick thighs are just Soul Cycle-toned versions of the Legend’s old box flares? 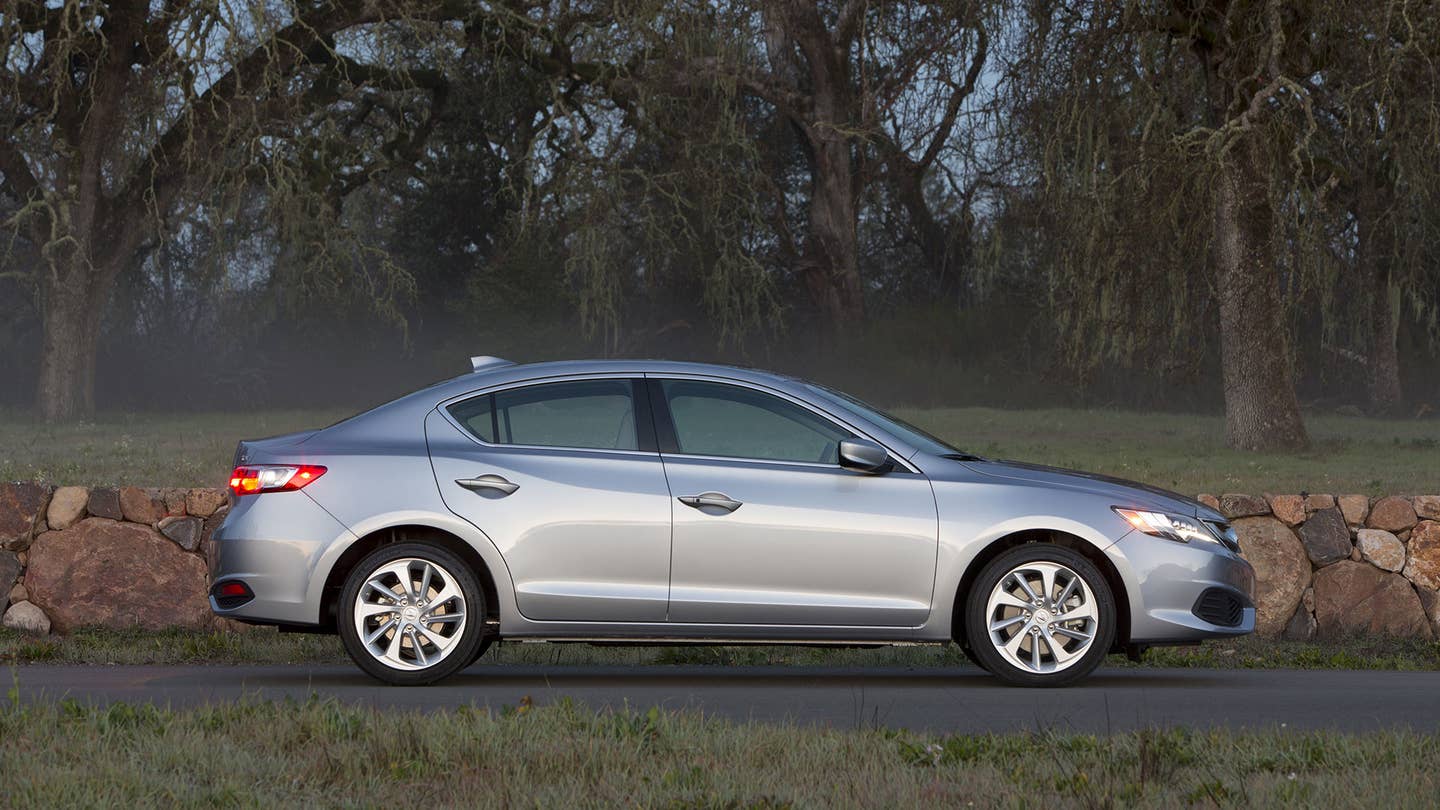 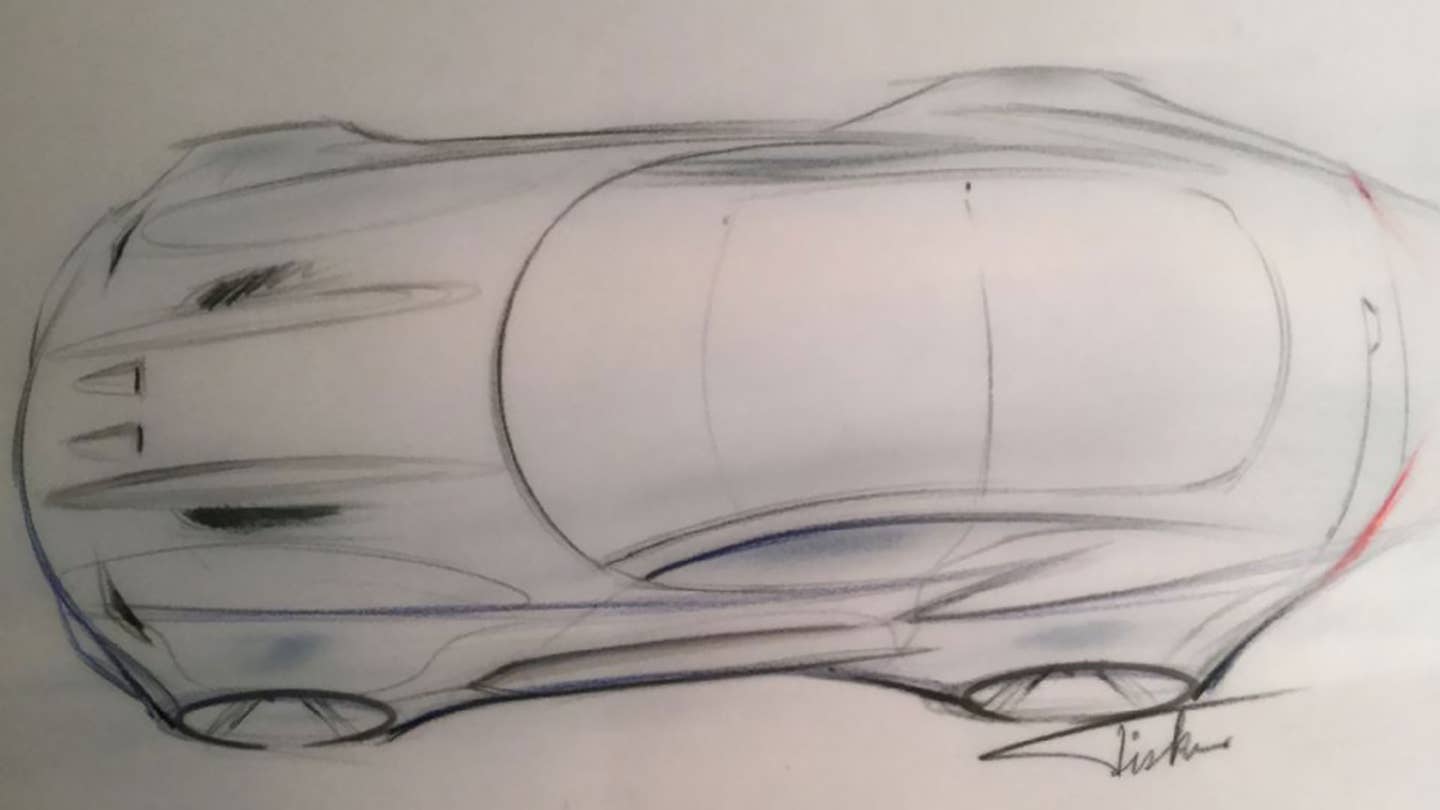 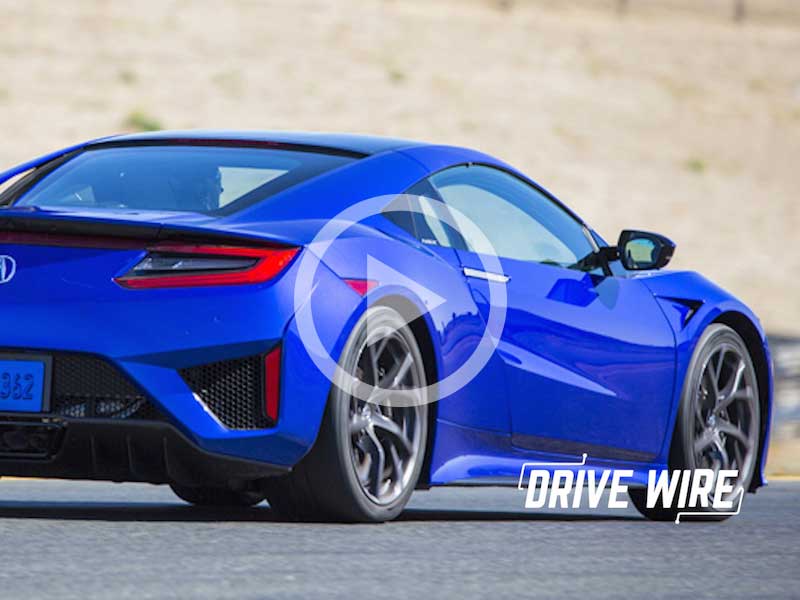