Ride along for a wild pursuit through the streets of Rio. 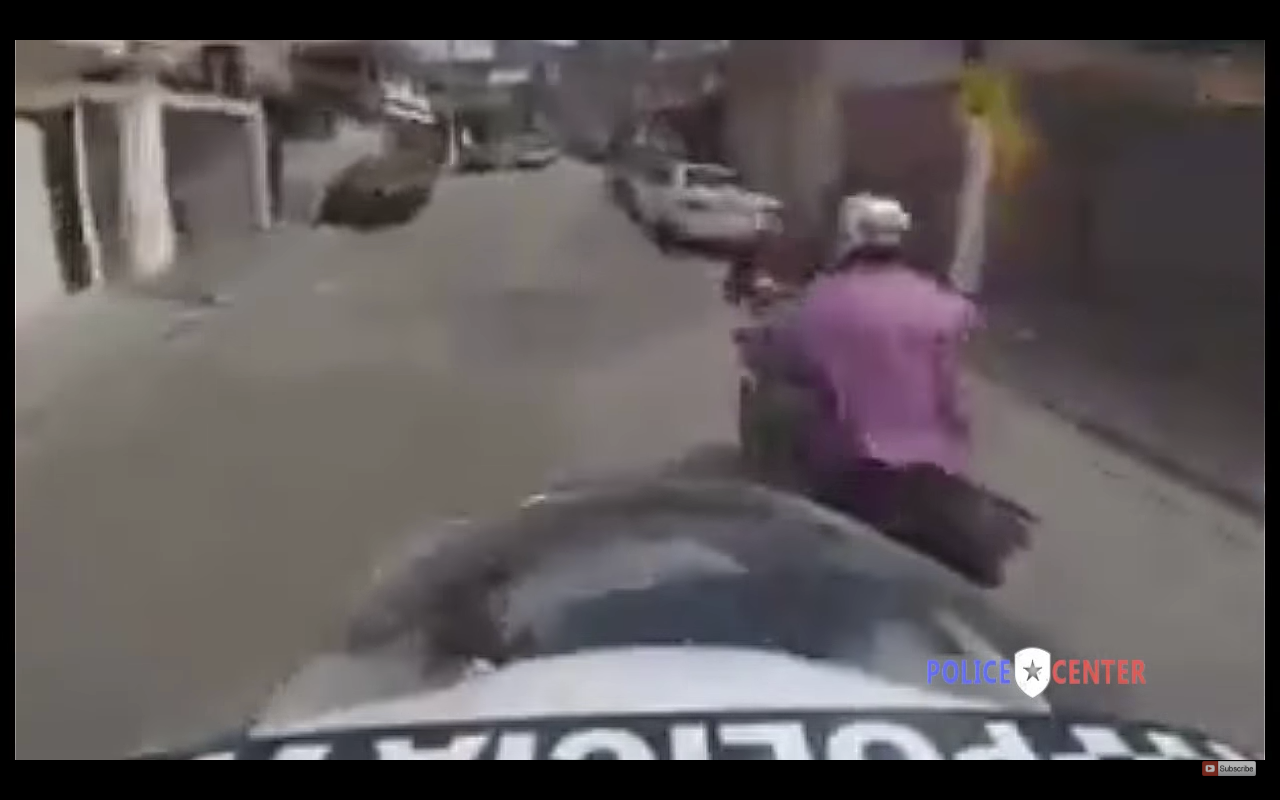 Motorcycles. They’re lighter, faster, and exponentially easier to maneuver (or hide) than anything on four wheels. So, after getting lit up by the police, there’s always somewhat of a temptation to flee. In every pursuit scenario, two wheels carries a strong advantage. Well, almost any pursuit scenario...

One notable exception: When the cop’s on a motorcycle, too. Take, for example, this video recently released by police in Brazil. We come in midway through the chase, after the suspect has already taken off. Over the course of two minutes, the pursuing officer rides the absolute bejesus out of his bike, ripping through the slums of Rio De Janeiro.

Parked cars, pedestrians, man-eating potholes and local traffic—the cop somehow avoids it all. This is serious riding, all captured from the raw perspective of a helmet cam. The video quality may be crappy, but the skill level is top-notch.