How To Make A Subaru WRX More Reliable

While they might never be bombproof, you can sure give the old EJ engine a fighting chance.

Many car enthusiasts around our pale blue dot have experienced the joys of owning a Subaru. Those “joys” can range from a Colin McRae fantasy drive up a graveled forest road to standing on the side of a busy highway in a puddle of coolant. Older turbocharged EJ-powered models like the WRX are genuinely fraught, but they can provide some of the most wonderful driving experiences you can have in a modern car. In other words: They're worth optimizing.

All these cars really need is reliability to complete the package, and I’m going to show how to give an older Subaru WRX a fighting chance. Thanks to my time as a glorified oil rag for a Subaru shop, I know the key mods to make them work properly. There are two main systems you’ll want to focus on here. Of course, this is assuming basic maintenance like the timing belt servicing is up to date.

This is arguably the most important aspect of old-school Subaru tuning. For a variety of reasons, EJ-powered cars have difficulty keeping themselves cool on hot days and track days. It’s important to remember that the EJ engine can trace its production lineage back to 1989, thereby meaning it was engineered in the mid-to-late ‘80s. It’s older than me, and I haven’t fared well.

The first mod is obvious: Get a high-capacity radiator. The aftermarket has answered this with enthusiasm, but the best choice any owner can make is a CSF two-row. In my experience, CSF offers a lot of value for the money and they genuinely work, compared to the gimmick of cheaper (or even more expensive) options. What’s even cooler is that the radiator is offered in a second variation with a built-in oil cooler that offers a serious performance benefit and cleans up a cooling package nicely. Instead of running an external oil cooler, which is bulkier, harder to mount, and plumb, the integrated CSF cooler requires minimal hoses and fuss. All wins.

The second cooling mod is a little more inside baseball—it’s called the cylinder four cooling mod. This actually isn’t the first time I’ve seen this on a car, as it’s popular on first- and second-generation Mazda Miatas. On the Miata, it’s because the engine comes from front-wheel-drive, transverse roots and was re-engineered for the longitudinal Miata. With the EJ, I cannot be sure why it requires this mod, but my theory is that the engine is old, was originally designed as a 2.0-liter single overhead cam naturally aspirated engine, and wasn’t quite ready to be the 2.5-liter turbo engine it ended up being.

Doing the mod yourself at home is extremely simple, but a kit costs about $80 from a few different companies. The Ryder Racing kit is a good example of a kit, and it includes an NPT port for a temperature gauge. It’s a length of heater hose, a threaded AN (Army/Navy) to metric fitting that replaces a coolant plug, and a T-fitting so the cylinder four coolant can flow through the heater hose. Apparently, the heater hose that is being tapped into is under suction, which helps scavenge hot coolant from cylinder four. From my experience working at a Subaru shop under a proper ECU tuner, cylinder four sees the hottest temperatures under load.

This may seem incredibly counterintuitive. If the car is so unreliable, you ask, why would you screw more power into it? Well, I didn’t say add more power. Just tune it.

One of the more infamous issues with EJ25-powered cars like the WRX, Legacy GT, and others is the fact that they break preposterously catastrophic things. Spun rod bearings happen often, but the more concerning (and fixable) issues relate to piston ring land failure and burnt exhaust valves. Although these things can simply just happen, a lot of the issues can be prevented with a good professional ECU tune.

The counterintuitive part of it is that a tune like this won’t necessarily yield more power. One of the many benefits of a proper dyno tune is being able to ask the tuner to tailor a power level that is safe for the car, along with the fact that the tune is specific to the age, wear, and mods of a single car. I consider that a bargain at about $700 for the tune, but usually this requires a piggyback module like a Cobb Accessport that ranges from $400 to $600 depending on the device. Tuners also support open source, though it takes a bit more know-how and doesn't generally allow map switching. In California, piggyback tunes have become a complicated affair, with Cobb locking features out for CA-based tuners. A big benefit to an Accessport is the ability to watch engine data in real-time.

So, if you can pro-tune a turbo Subaru, I’d say it’s just as imperative as cooling. The factory tune on almost any EJ255 or EJ257 car is garbage. The engine often runs lean, which causes excessive heat, which burns valves and causes detonation that destroys ring lands. Subaru has a sensitive anti-knock strategy that involves ferocious retardation of ignition timing, which causes the engine to generally run poorly and never have a smooth pull through the RPM range. I have many theories as to why these engines run poorly, but it’s mostly the fact that it’s an old combustion chamber design and that the stock ECU tune sucks.

There are several more steps an owner can take with a Subaru, but these are easy and relatively affordable, especially compared to replacing a blown engine. There is something about those EJ-powered cars that is quite special, and I think they’re worth saving. Just be prepared for a headache on the level of your average German car. Think more BMW and less Toyota.

They will never be quite bulletproof, but these cars offer something unique and fun, lost traits in the modern turbocharged inline-four front-wheel-drive world. I had a 2008 Subaru Legacy GT Spec.B that was empirically fine but it was something I deeply cherished as a car. It had character, real mechanical feel, it was rare, and it was cool. I think that they are something worth preserving and enjoying and that they are one of the most nonsensically unreliable things I’ve had the misfortune of owning.

Yeah, OK. The likelihood of an explosion is probable more than possible. But you can do a lot to prevent it. 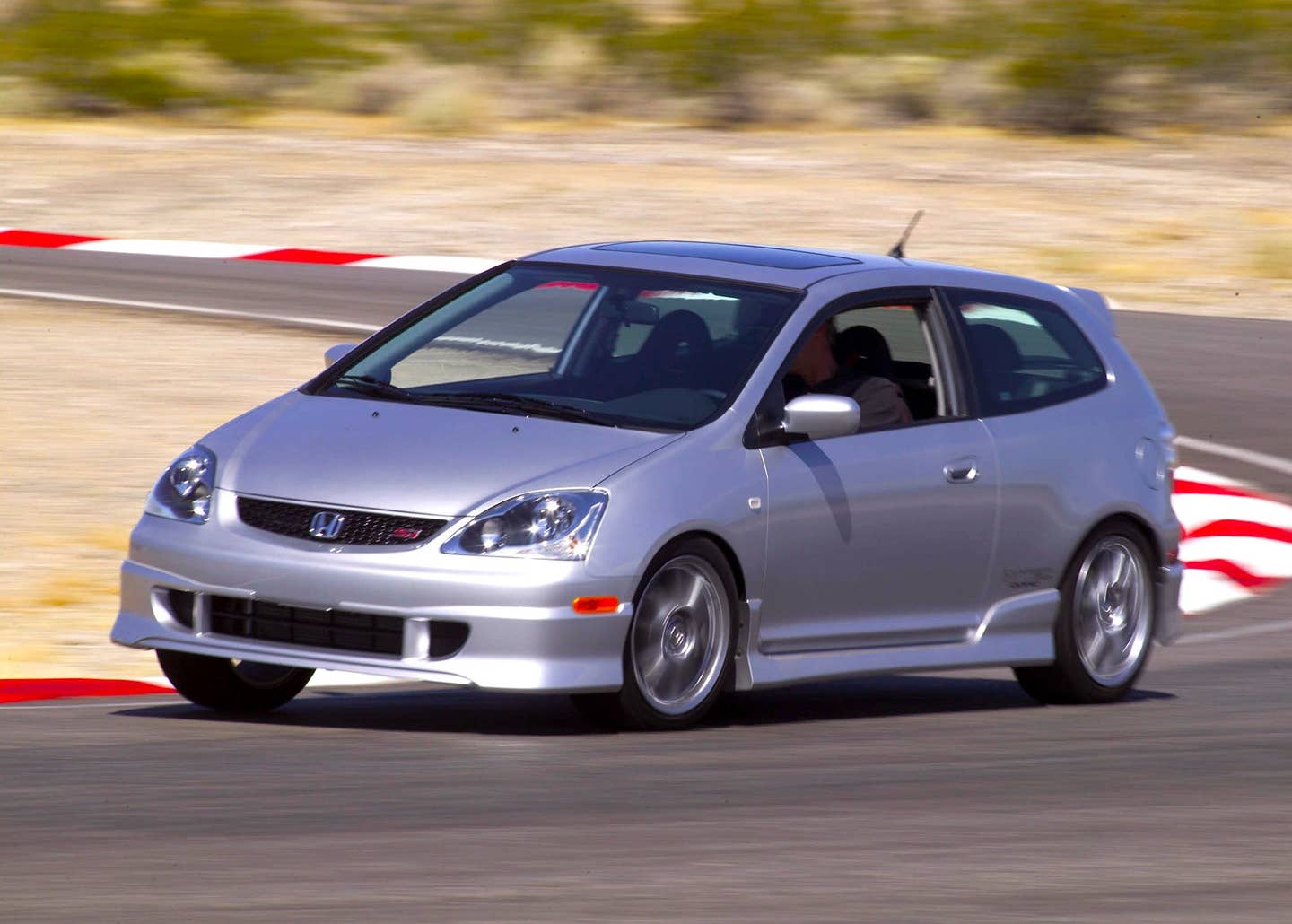 The EP3 deserves a chance. 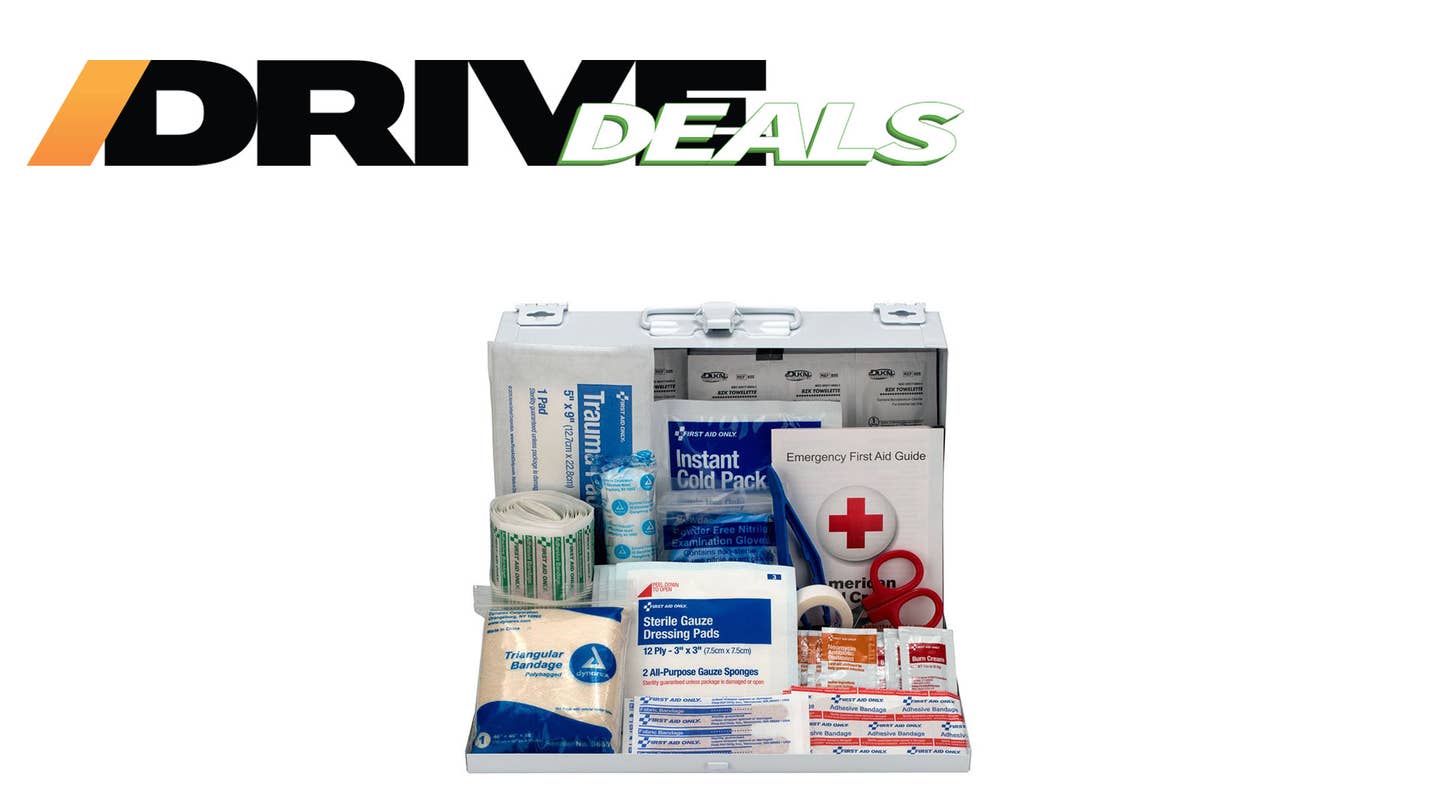 Amazon Can Help Prepare Your Trunk for Any Emergency

Store these items in your vehicle—just in case. 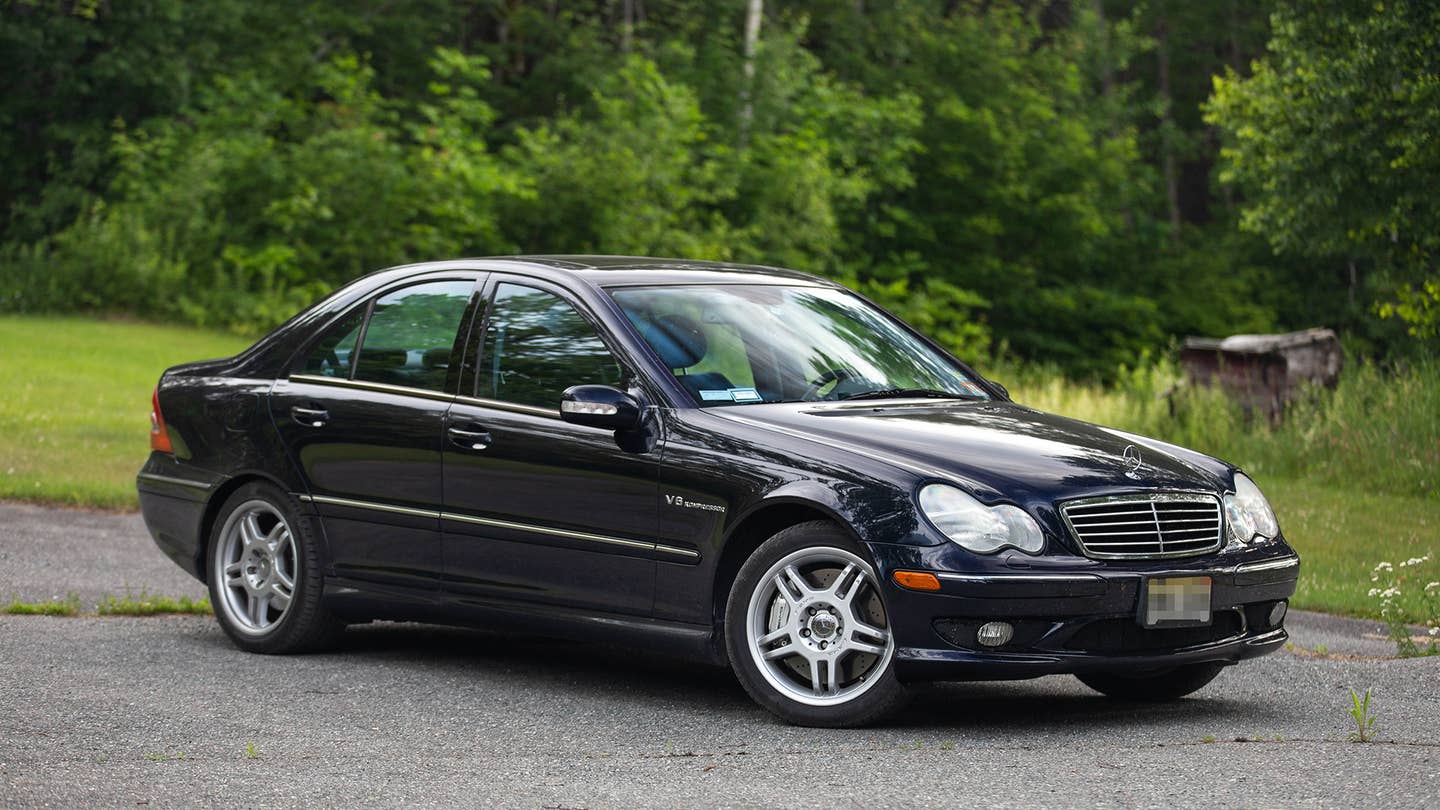 Age is just a number.