Folks, the latest installment in The Fast and the Furious franchise is upon us, and it’s been an absolutely wild ride ever since that first movie dropped. We’ve seen everything from exploding floor pans, Dwayne “The Rock” Johnson punching a torpedo, Dame Hellen freakin’ Mirren, Dom powerlifting a Lykan Hypersport, and more CG than a Marvel movie. It’s been an action-packed, sometimes cringe-inducing, stupidly fun ride for 20 damn years.

That’s not to say it hasn’t had its ups and downs. We’ve been gifted things like the thrill ride of Fast Five, arguably the best in the series (sorry, Kristen), to whatever the heck Fast & Furious Spy Racers is. Throughout the entirety of the series, however, the one brilliant constant has been the movies’ soundtracks, nearly all of which have been absolutely on point.

We’ve been presented with cuban, rap, R&B, rock, EDM, Grime, and countless other genres throughout the series, and they each add another level to the overall cinematic experience that we all love. Yet, despite the franchise’s penchant for building killer compilations that make you want to shift into 15th gear, hit the NOS, and jump a bridge, some soundtracks don’t stack up against others.

Today, I’m here to put the series’ soundtracks in their rightful order. The comments will be open, where I’ll absolutely fight you on this order, so buckle up and let’s get into this.

I know what everyone must be thinking. “He’s gone crazy! That movie is terrible! Doesn’t he remember the CGI Eclipse and Evo that wasn’t really an Evo!” I do, but humor me as I list some tracks.

You’ve got Ludacris’ “Act a Fool,” Trick Daddy’s “Represent,” Chingy’s “Gettin’ It,” Joe Budden’s “Pump It Up,” Dead Prez’s “Hell Yeah,” Lil Flip’s “Rollin’ On 20s,” Pitbull’s “Oye,” and even the “Intro” in which Luda does his best McConaughy impression. All of these will make you feel like you’re in Miami, cold Corona in your hand, wrenching on your R34, ready to drop in a Gallo 27.

The Fast and the Furious: Tokyo Drift

The  No. 2 spot has to go to Tokyo Drift. Although Justin Lin’s entrance into the Furious universe brought drifting to the mainstream, he also gave us the Teriyaki Boyz, the “Six Days Remix” with Mos Def (which has since become an Instagram meme), NERD, Don Omar’s entrance into the series, Pharrell, and Far East Movement.

Though fans are divided about the strength of Hobbs & Shaw as a movie within the franchise, the soundtrack kicks ass. Logic spits bars on “100 Miles,” Yungblud covers “Time in a Bottle,” grandson burst onto the scene with a remix of Yonaka’s “F.W.T.B.,” the movie’s villain Idris Elba drops a track, Tha Movement & Anonymouz gives us “Masta,” and The Heavy gives us “Better As One.”

Honestly, the soundtrack is probably the best thing about this movie, and this is coming from a diehard Idris fan.

The Fast and the Furious

To quote the great Dominic Toretto, “This is Brazil!” Fast Five is my favorite movie of the franchise, part of which comes down to its soundtrack. Once again produced by Justin Lin, the soundtrack complements the movie’s setting with tracks like Don Omar’s “Danza Kuduro” (my wife and I played this at our wedding), Busta Rhymes, Reek da Villian, and J-doe teaming up with Omar for “How We Roll,” Marcelo D2’s “Desafabo,” and the chill-hop “L. Gelada-3 Da Madrugada” by MV Bill.

Who’s ready for some ropa vieja?

The Fate of the Furious

The Fate of the Furious gives us that iconic scene of Luke Hobbs essentially punching a torpedo and Roman sledding on a Lamborghini Murcielago’s door. Some solid action stuff right there. The soundtrack adds to the energy by giving us Young Thug, 2 Chainz, Wiz Khalifa, and PnB Rock’s “Gang Up;” “Go Off” by Travis Scott, Quavo, and Lil Uzi Vert; Kevin Gate’s “911;” “Speakerbox” from Bassnectar, Ohana Bam, and Lafa Taylor; “Good Life” by Kehlani & G-Eazy; “Hey Ma” from Pitbull, J Balvin, and Camila Cabello’ and “Candy Paint” by Post Malone.

I know, I know. This might be too low, especially when you have tracks like “Get Low” by Dillion Francis, “Turn Down For What” from Lil Jon and DJ Snake, the return of Tokyo Drift’s “Six Days Remix,” and the track that made a lot of fans cry, “See You Again” by Wiz Khalifa and Charlie Puth. You also have “I Will Return” by Skylar Grey, which is arguably better than “See You Again.”

Although the movie is better than a few of the other entries in the franchise, the soundtrack doesn’t have as many bangers as you’d hope. You still get The Crystal Method’s “Roll It Up,” Cypress Hill and deadmau5 teaming up for “Failbait,” David Guetta, Usher, and Ludacris dropping “Rest of My Life,” and Benny Banks giving us some proper Grime vibes.

Fast & Furious’ soundtrack is an odd one. Justin Lin executive produced it, along with Kathy Nelson, Neal Moritz, and Pharrell, but it doesn’t quite have the stride of some of the other soundtracks. Busta Rhymes gives us “G-Stro,” Pitbull and Lil Jon drop “Krazy,” “Blanco” from Pharrel and Pitbull, and…that’s about it. The movie is solid, but I think the soundtrack needed some more time baking in the Mexican sun.

As I haven't watch the film yet, and don't know how the tracks play throughout, I'll hold off judgement until I see it. For now, it remains last. 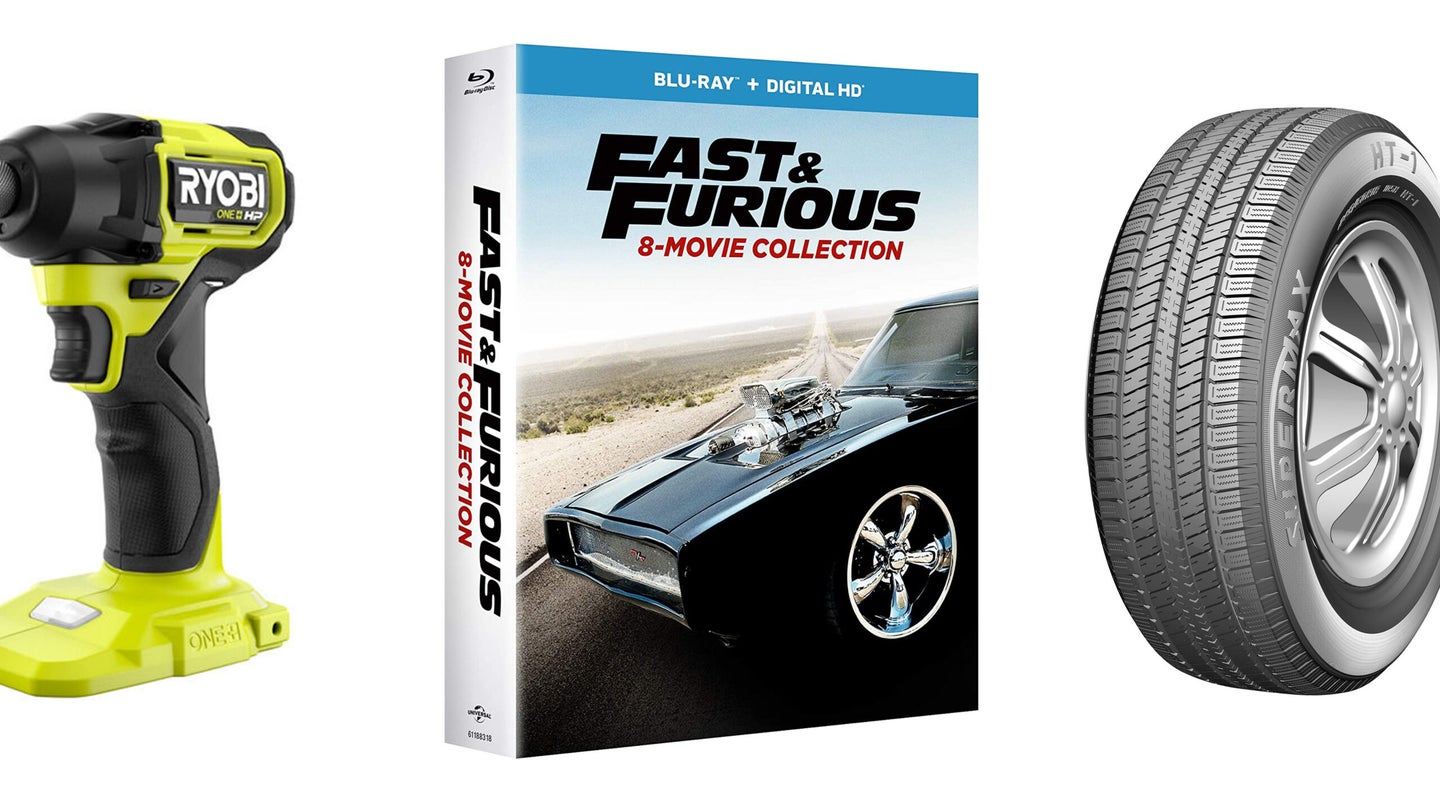 Tools, gear, and more—plus, pick up the blockbuster F&F 8-movie pack for more than 50 percent off at Amazon, today only. 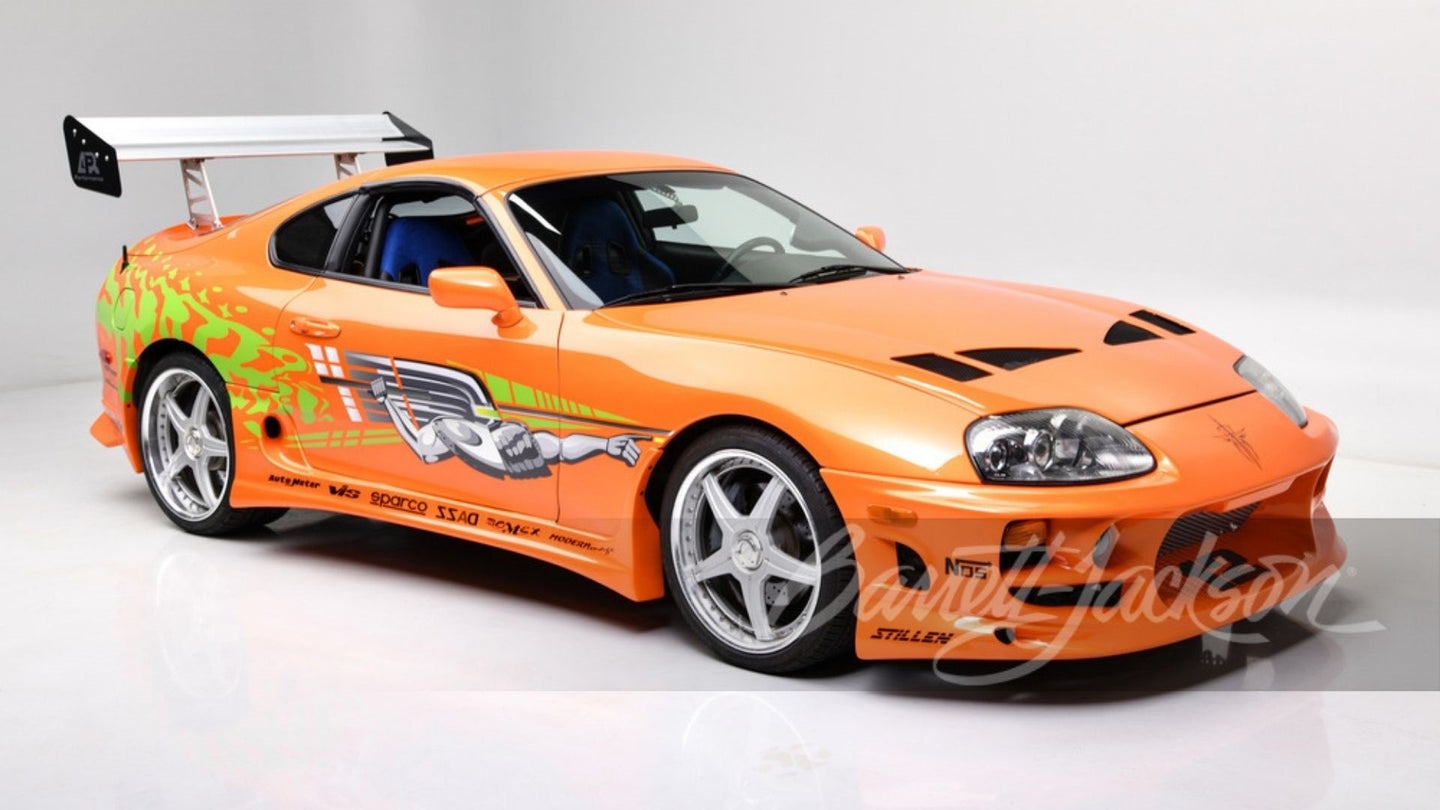 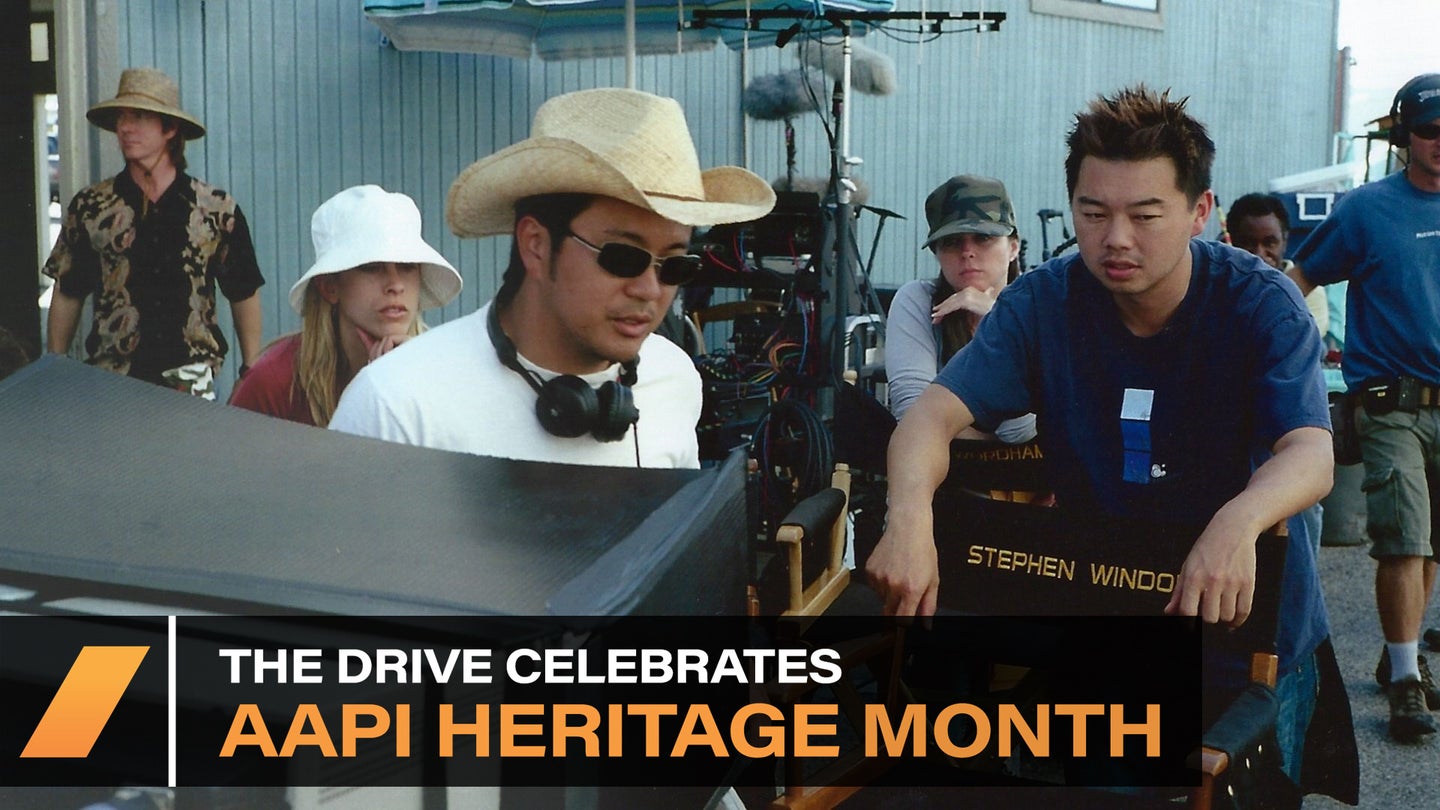