And, yes, one of those games is ExciteBike. Get ready to 8-bit moto. 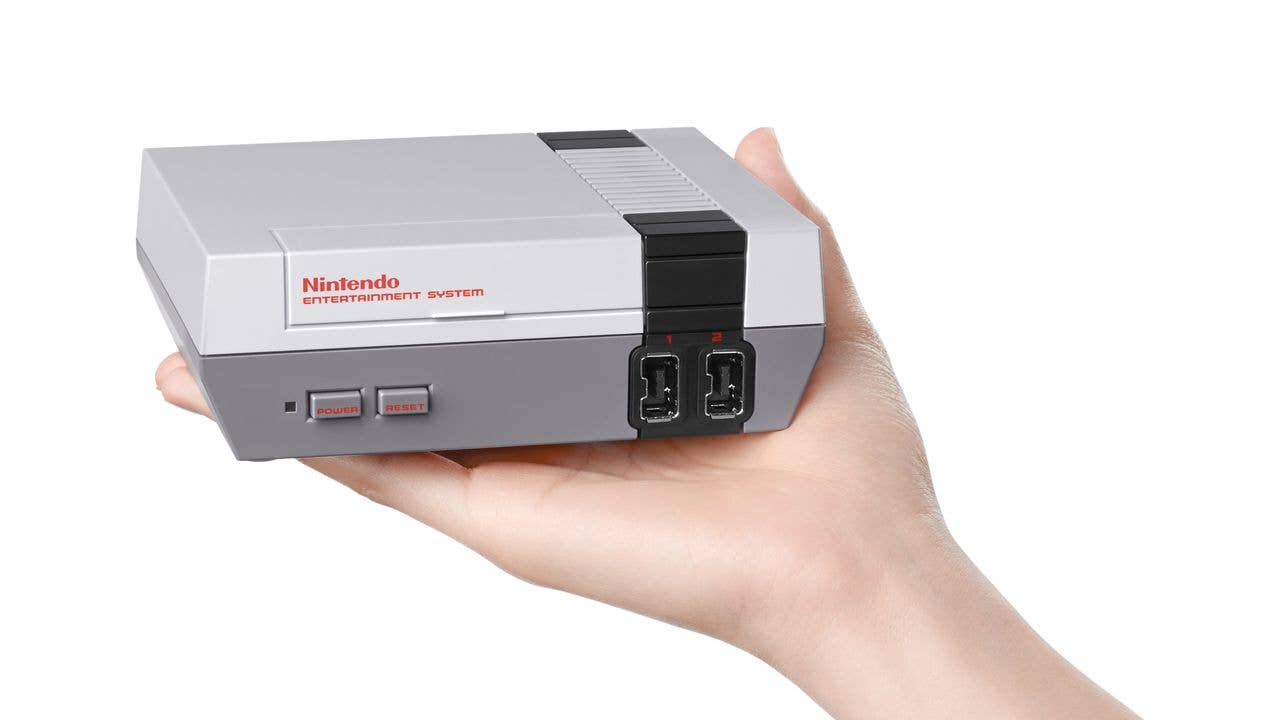 Progress be damned, it's still hard to beat the O.G. of home console gaming greatness. Nintendo dropped the 8-bit NES in 1985, and immediately sorted all teenagers into two groups: Those who owned one, and those who went to a friend’s house to play one. Either way, you were definitely getting an ExciteBike fix.

Of course you were. The side-scrolling motocross game was an absolute blast, addictive as it was simple and clever. Three game modes. DIY courses. Easy controls. There may be no more satisfying feeling than going hog-wild on the B button accelerator, then ramping over a cool-down arrow just as your engine temp spikes. An entire generation came up riding pixelated wheelies, chasing that wonderful little pop-up winner's notification—“It’s a new record!”

Soon, you’ll be able to relive those glory days: Nintendo has announced that it will be re-releasing everybody’s favorite console later this year. Dubbed NES Classic Edition, this is a super-small, modernized version of the original. It’s got an HDMI hookup and, while the iconic controller layout is unchanged, it's been retrofitted to link up with a Wii Remote, meaning you can use it with Virtual Console on a Wii or Wii U. Oh, and no cartridges. NES Classic Edition comes with bulit-in 30 games, including Castlevania, Donkey Kong, Ice Climber, Mario Bros., Ninja Gaiden, Pac-Man, Punch-Out!!, Tecmo Bowl, The Legend of Zelda, and, yes, ExciteBike.

The NES Classic Edition will retail for $59.99 when it goes on sale November 11.