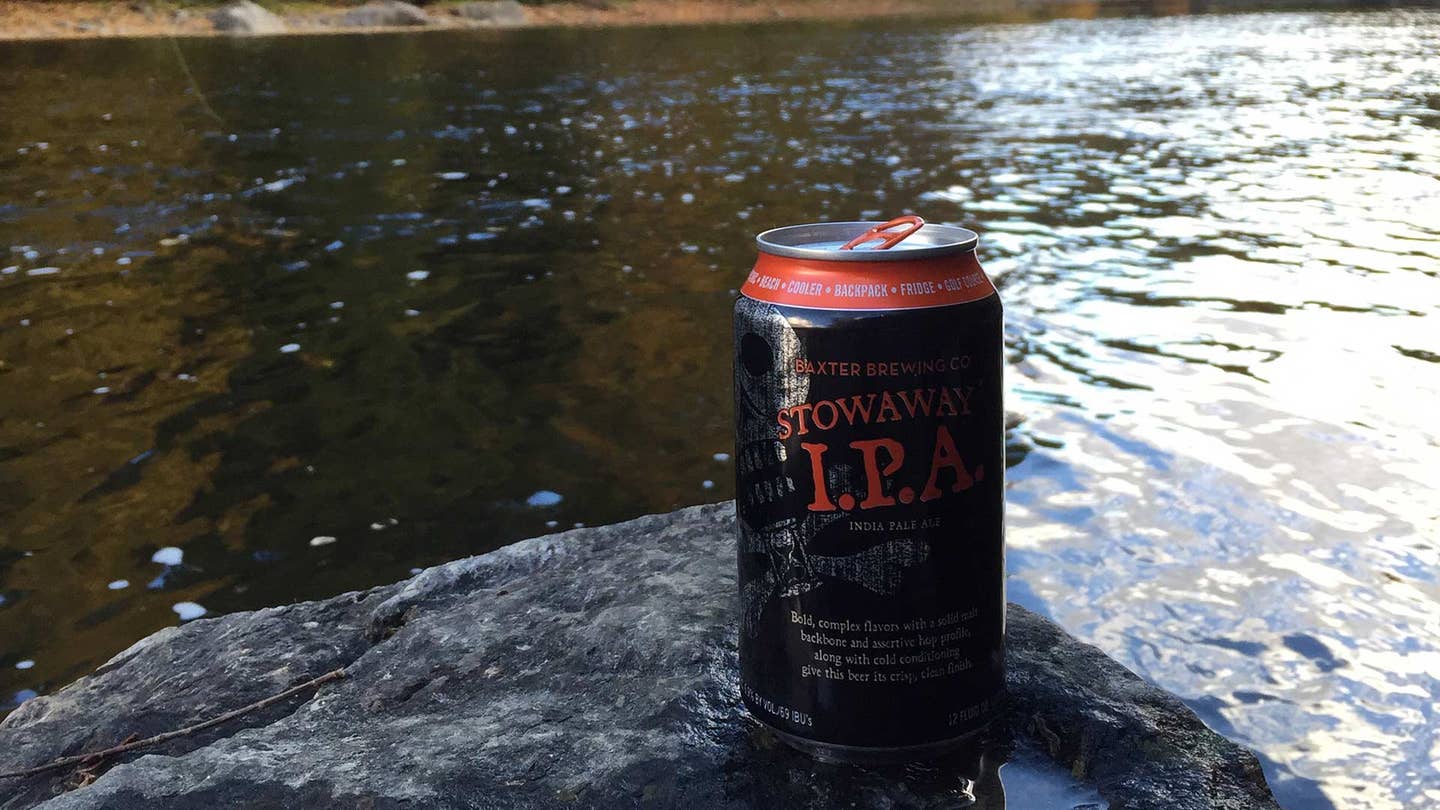 Remember when Jeeps were considered slow rock crawlers? Consider those days long gone. FCA has officially announced it will be building a Hellcat version of the Grand Cherokee, and this monster is set to produce 707 hp.

According to reports, Hyundai will soon confirm its plans to build a small pickup truck. Like the concept that preceded it, the model will be called the Santa Cruz, and the brand intends to sell the vehicle internationally.

Mercedes-Benz is killing the AMG Sport name and instead, all AMGs will be housed under Mercedes-AMG. And that makes things… less confusing, we think?

Whiskey barrels and American flags are two of the manliest things in the world. An American flag made of whiskey barrels? It’s like a whole new gender. Behold, the Heritage Flag Company’s The Full Barrel sculpture, which you can buy.

When picking out ski goggles, you want to look at two things: fog and scratch resistance. Don’t settle for shotty goggles. Head over to Electric and pick up a pair of EGX Snow Goggles.

If you are on your way to hit the slopes of Maine, swing by Baxter Brewing in Lewiston and enjoy a wide variety of beers, from a super-hoppy double IPA called Bootleg Fireworks that uses seven different hops, to Foreign Extra Stout called Phantom Punch.

Although there are plenty of great jackets out there, we took a liking to Filson’s Journeyman. Made of 8.5oz waxed cotton and a corduroy collar, this jacket will surely stand up to whatever nature throws at it.