Vantage Robotics will debut its Snap Drone this spring, and here are three reasons you should care. First: At 1.1 pounds, it’s light. And if you spy the video below, you can see that the flier folds in half, like a closed book, stacking the rotors 2-by-2. Unfold, attach the battery magnetically to the spine of the airframe, turn the Snap on, and it’s ready to fly. Unfolded, the Snap is about the footprint of an average laptop, and about that thickness, too. Folded, it’s a one foot long but only 6.8 inches wide. Yes, there are inexpensive drones out there that are very small, but none fold up to this level of easy portability, nor are they this laden with high-tech specs.

As in my second point—the Snap has one of the smallest 4K cameras in the world.

It shoots 30 frames a second, which is the standard these days even from super high end gear like that Nikon D5 we seriously lust for, but Snap went further than its drone competition by also allowing RAW still footage (not an option from even more expensive models like DJI’s Phantom 3 Professional), as well as up to 240fps super-duper-crazy slow-motion. Think of shooting a burnout or drift footage with this thing hovering 15 feet above your rig at that frame rate.

Third, and really the biggest bonus, is this: protected rotors. Vantage was born when co-founder Tobin Fisher was cut by the rotor of a drone he was flying. If you want to be grossed out, search the webernets for “drone rotor cut.” Yeah, whirring blades are dangerous, and it took Fisher and his colleagues over 100 iterations to find a way to make a drone with protected rotors that doesn’t suffer massively diminished lift (they’re using a high-tech filament carbon wire). This allows safe launching from your hand rather than the ground, and it allows safe retrieval from the air, because you can just reach out and grab the Snap.

I want to test one myself because the Vantage Robotics Snap has auto-follow functions I didn’t get to see demonstrated. One is supposed to allow the drone to geo-locate around you (called “air tripod”), while another, called “virtual wire,” lets you pre-determine the follow distance so you’re certain the drone is high enough or low enough to be free of obstacles while it chases you. Should Snap crash, Vantage Robotics’ Fisher says it will disassemble on impact like a Formula 1 car, displacing kinetic energy. Having crashed a drone and caused fairly serious harm to it, I can speak to the advantages not only of that idea, but also of a design that’s modular; breaking one part and replacing it is a lot cheaper than rebuilding from scratch.

Fisher says they want to go further, too.

The drone you’ll be able to buy this spring for $1,295 (pre-order is $895 plus $20 shipping) includes a suite of sensors such as sonar and geo-awareness that promise more potential. The reason we say that? The platform has an open SDK that will allow updates such as object avoidance. And while more features won’t debut this spring, Fisher promises more fireworks to come: “We have already developed thrust modules that enable silent one-hour flight and 60 mph flight speed. And we are in development for creating an obstacle avoidance module.”

Even at its most basic, an auto-follow Snap—with its excellent portability and protected rotors—will start making people fear drones less and begin loving them more. 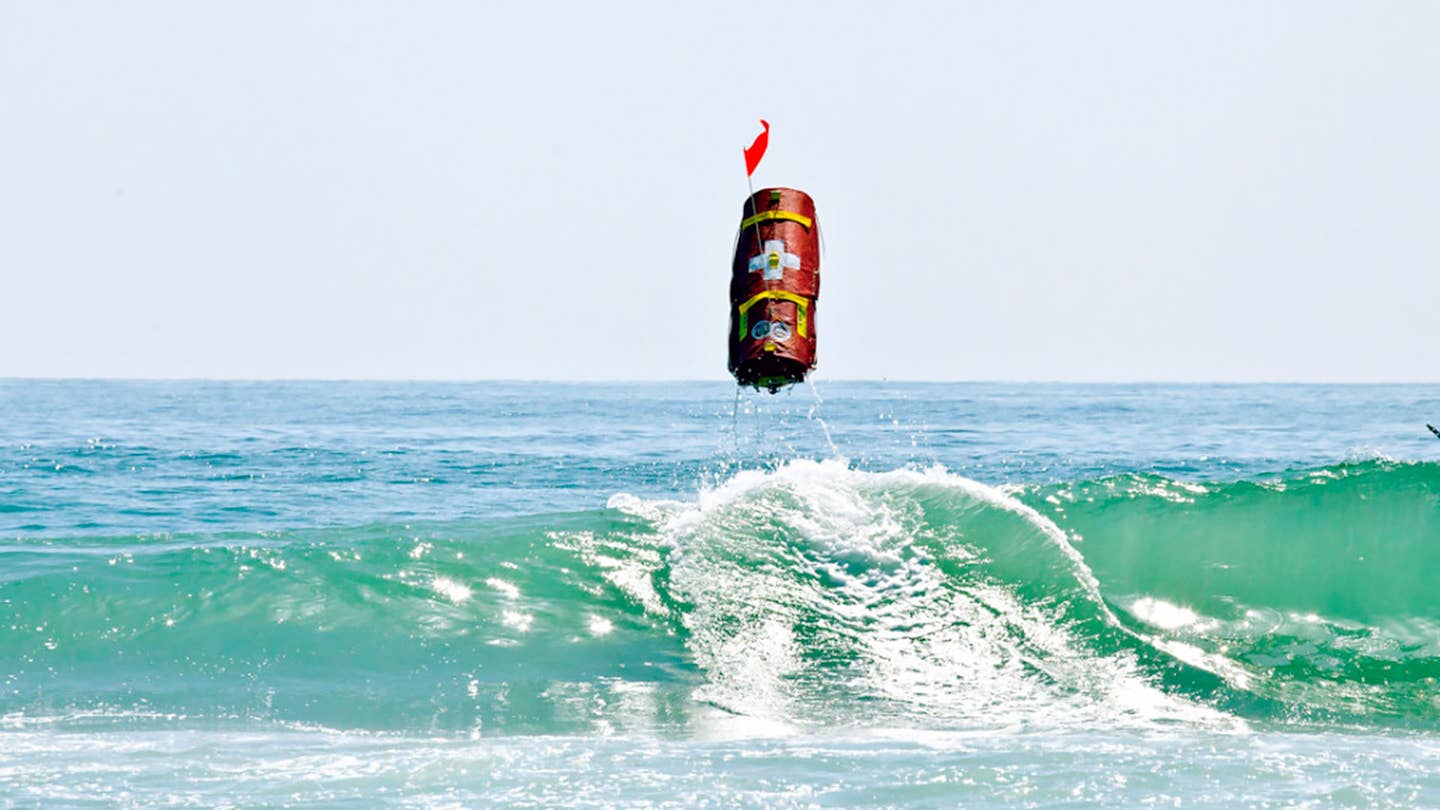 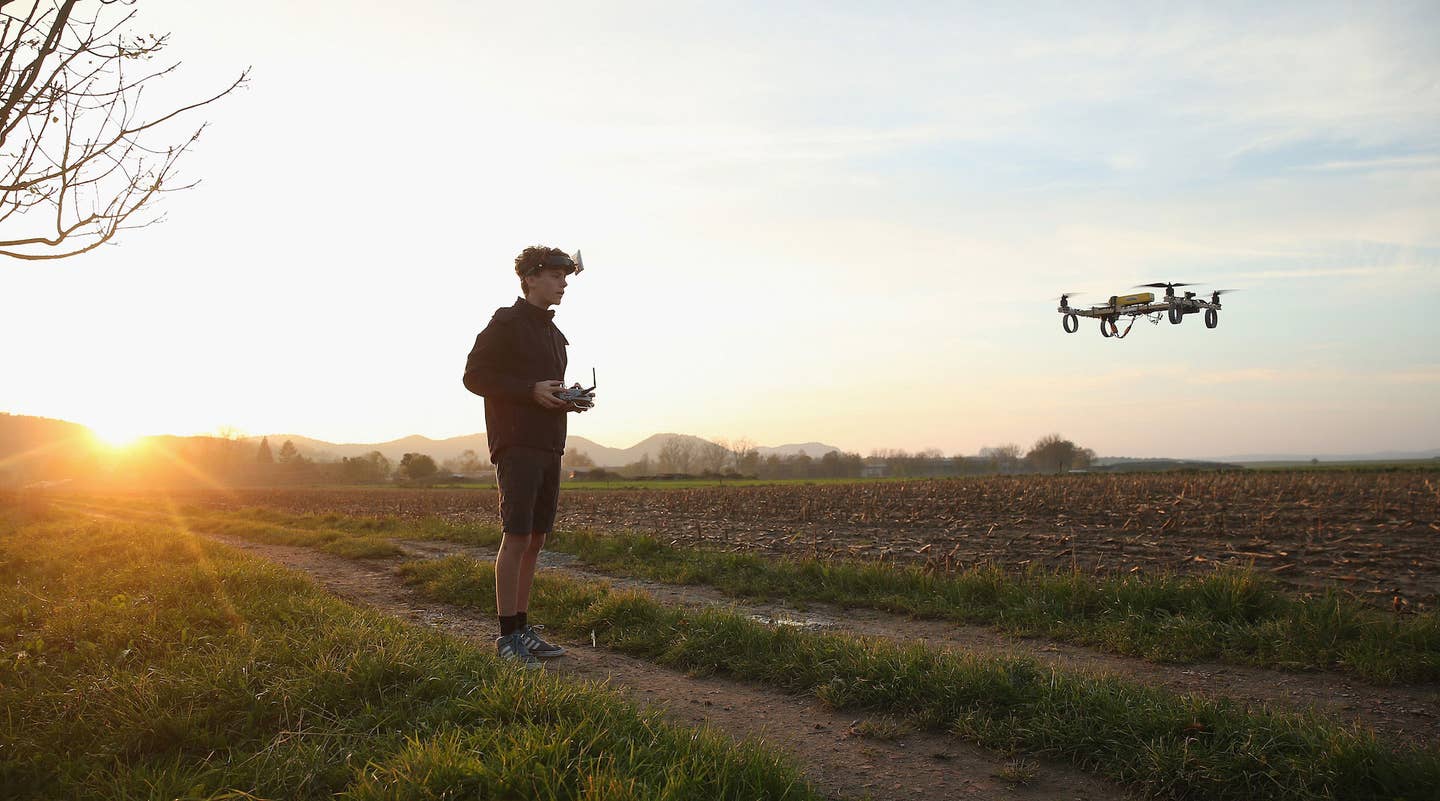 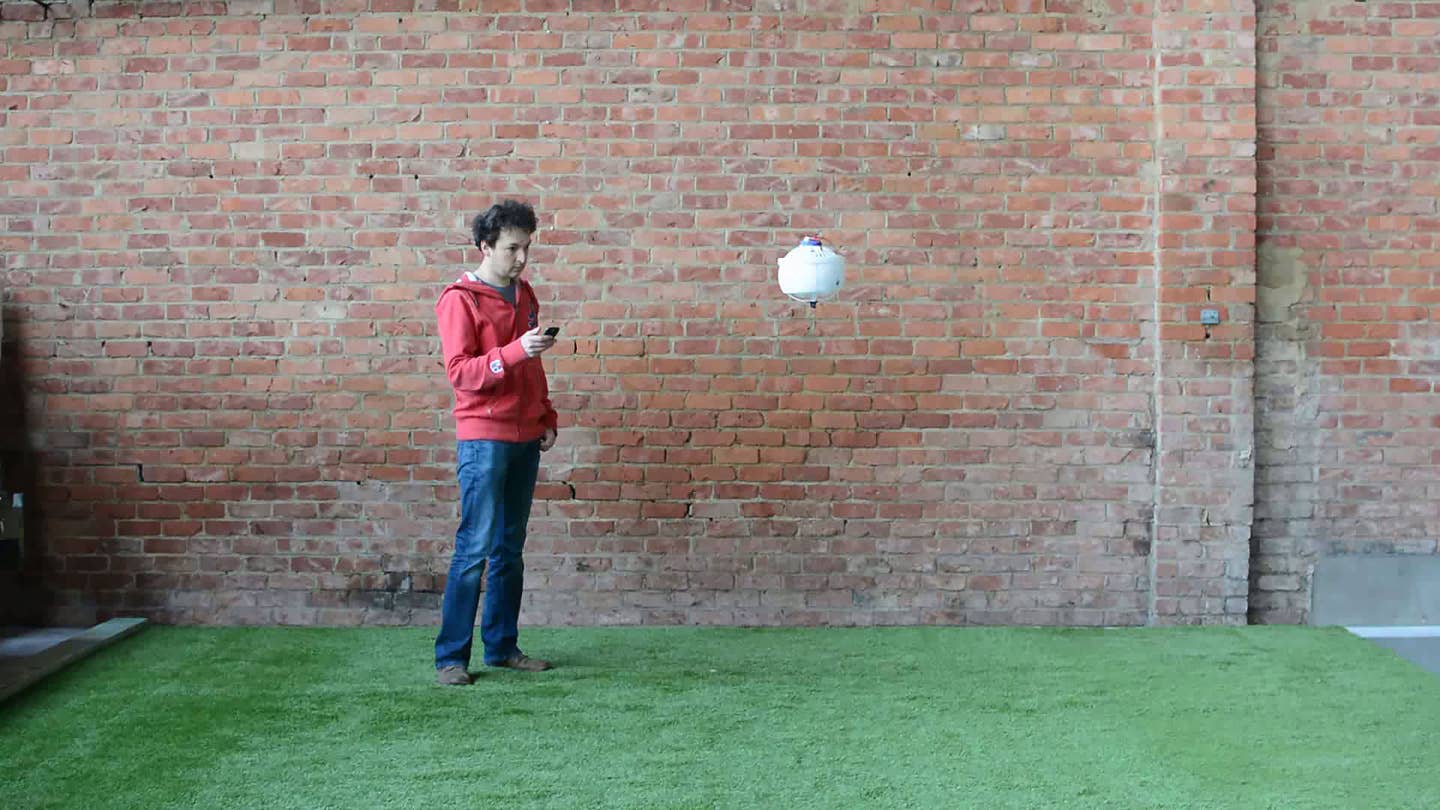 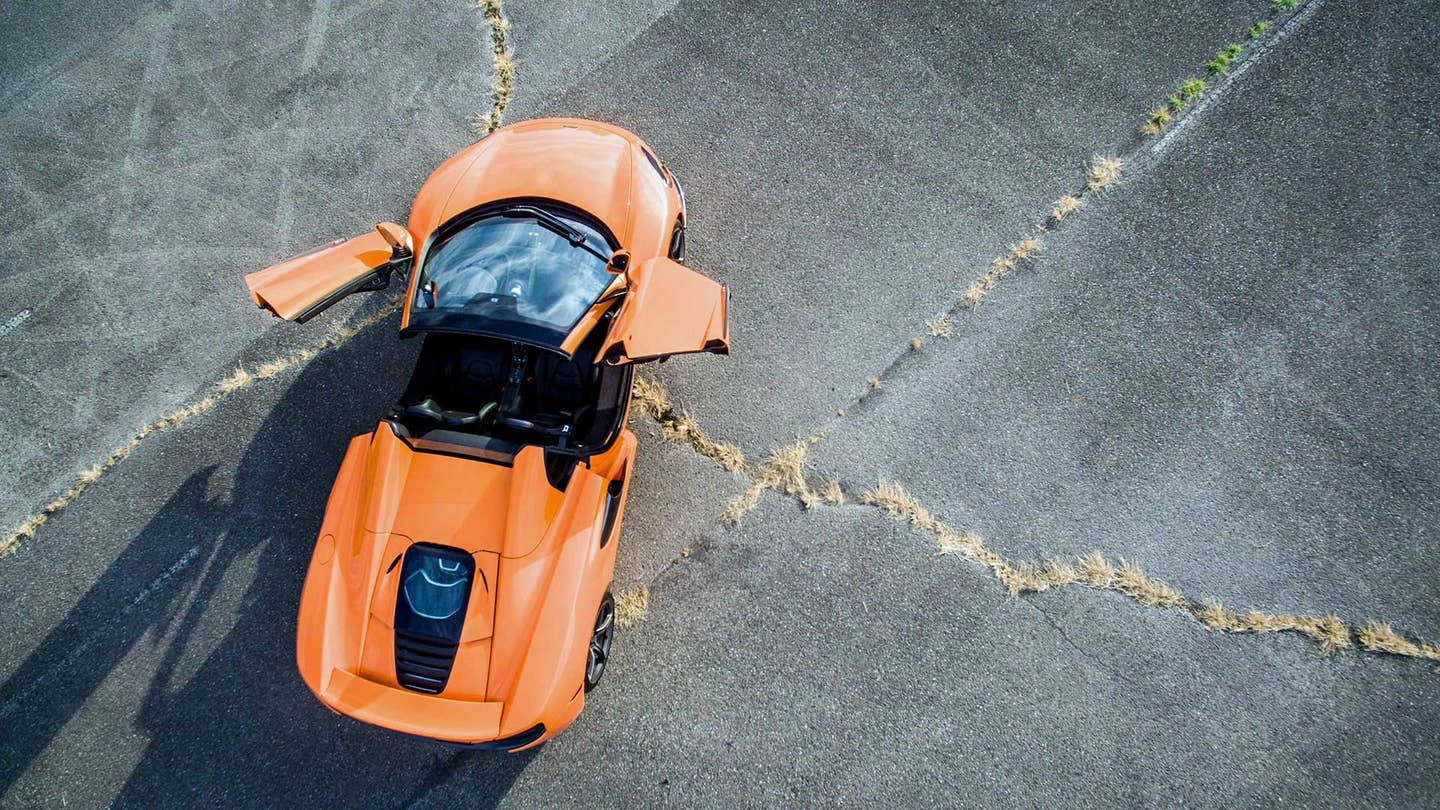 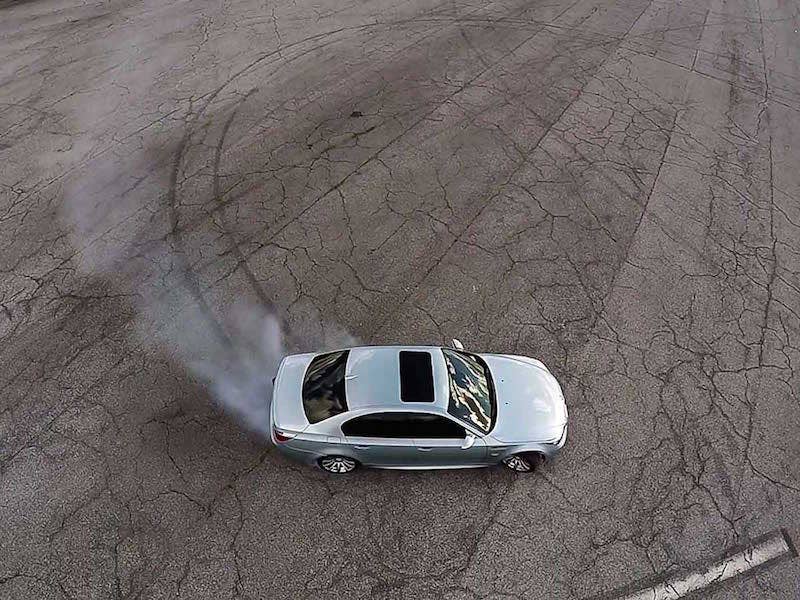