The best of the NYC Drone Film Festival, in one hard-hitting montage. 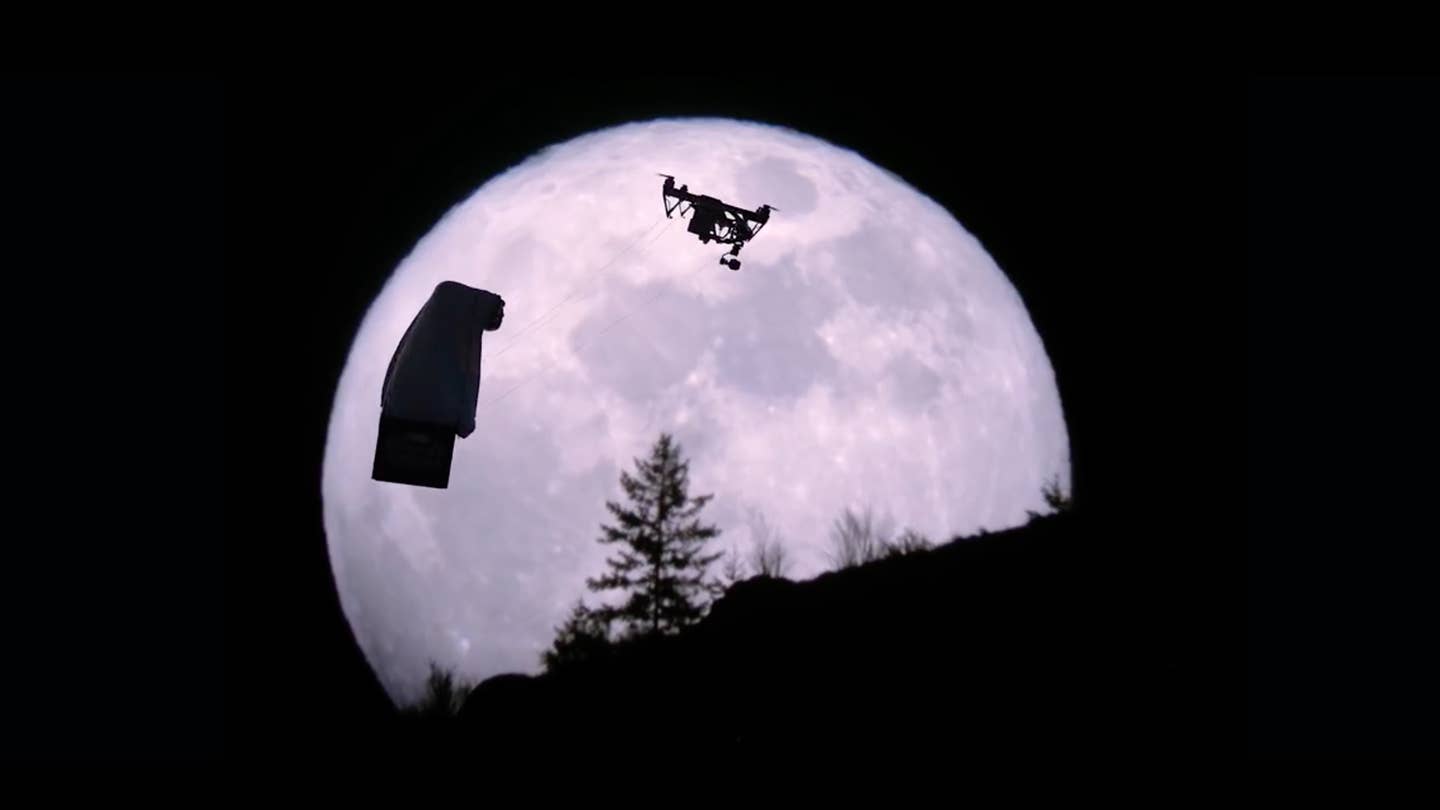 If you're reading this right now, odds are good you aren't the President of the United States. You're probably not a soldier in the heat of a firefight, you're likely not a surgeon in the midst of an angioplasty, and presumably, you're not an NHRA funny car driver caught in the middle of an explosion.

Which means that whatever you're doing right now, you can put it on hold for three minutes while you watch this compilation of jaw-dropping drone video footage.

Culled from some of the best films appearing at the 2016 New York City Drone Film Festival, it's a fast-cutting montage of the sort of footage cinematographers could only dream about before the advent of these miniature flying robot cameramen. From a vantage point usually reserved for gods and eagles, the camera's eye swoops across the sky in these video clips, soaring over wonders man-made and natural alike. Buildings crumble, snowboarders soar, and volcanoes erupt—all while the viewer observes from an omniscient, out-of-body perspective. It's beautiful, enthralling, and even a little terrifying from time to time.