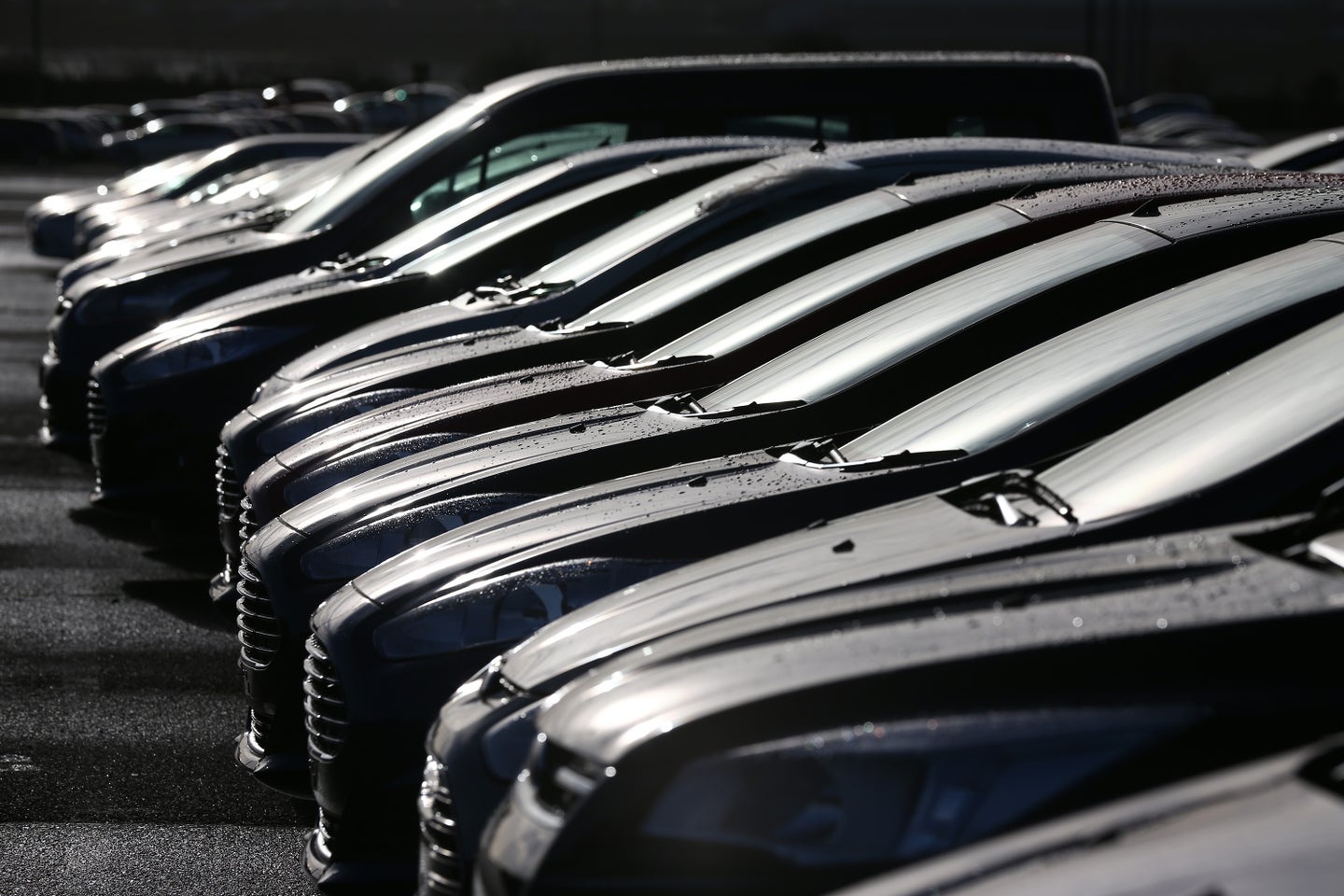 has published the figures for the top 20 sellers in the US car market through April, complete with a comparison to 2016's numbers for the same time period. In response to the decrease in gas prices that hit bottom around the end of 2014, truck, SUV, and crossover sales have soared, and they have continued to increase in 2017, with the sedan market feeling the pressure. This is leading to concerns over the long-term viability of the sedan market, as Lexus's senior managing officer Tokuo Fukuichi has expressed doubts over the future of sedans if they fail to offer advantages exclusive to the body style.

Compared to the January through April period of 2016, the market leading pickup trucks have sold 3 percent better than they did last year, with Ford and Dodge seeing sales increase by 7.4 and 5.8 percent respectively. Chevrolet's Silverado suffered a drop of 5.8 percent, though it still outsells the Ram. Standing atop the hill of the crossover market is the Nissan Rogue, which is curious considering its poor ratings and higher MSRP when compared to the sales runner-up, the Honda CR-V. Between the crossovers in the top 20, which include the Rogue, CR-V, Ford Escape, Chevrolet Equinox, Ford Escape, and Toyota RAV4, the still-growing market for the CUV bought 474,587 total units in this period of 2016, with a further expansion by 16.6 percent to 553,164 vehicles sold this year.

As a result of the large vehicles gobbling up an equally large share of the market, seven of the nine sedans that made this top seller list have seen a significant drop in sales during this time period. The only two to see sales grow, the Chevrolet Cruze and Hyundai Elantra, saw drastic increases in sales, with 46.4 and 36.4 better sales in the first third of 2017 than the same period in 2016. This may be related to their MSRPs, which undercut their Honda and Toyota opponents by over $1,000 each.

It is unlikely that sedans will disappear from the market; gas prices are once again climbing, so buyers may again flock to smaller, more efficient sedans over bulky crossovers when fossil juice becomes expensive again. Trucks will always be needed for hauling, though fewer people may buy them out of want rather than need in the future.