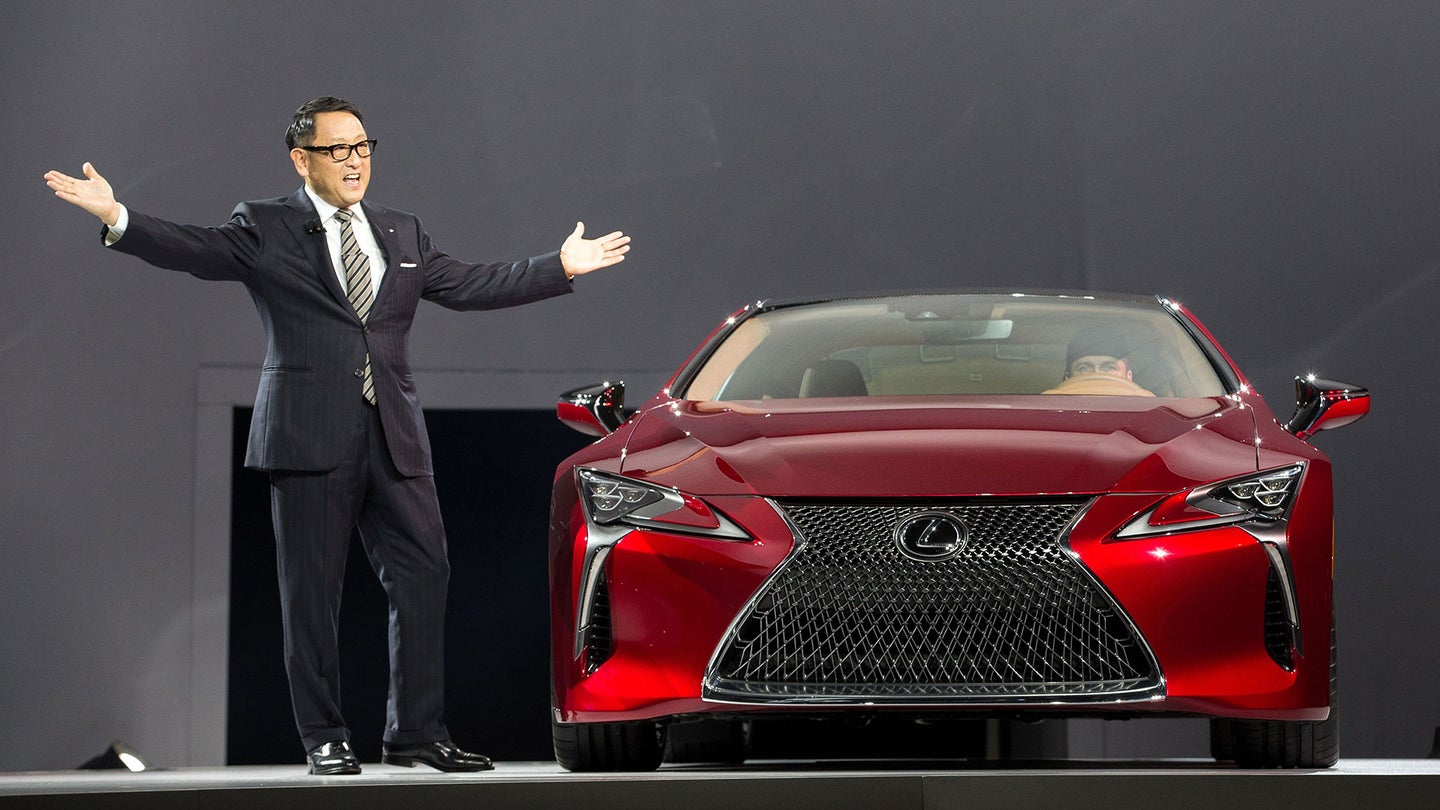 According to Autonews, Lexus has acknowledged a major hurdle, sedans are not selling like they used to.  Consumers are now opting for CUVs and SUVs, which strain sales of existing car based platforms. Senior Managing Officer, Tokuo Fukuichi has been given the power by Akio Toyoda to make any changes necessary to branding, technology and product planning to improve and differentiate the Lexus brand from Toyota. This also includes the issue of bringing excitement to the sedan.

Unless we can really offer a sedan experience you cannot have with an SUV or crossover, I think the sedan may not be able to survive if it does not evolve...

In the past Tokuo Fukuichi has been a strong advocate for spicing up the Toyota brand with less cookie cutter cars and was a strong advocate for vehicles like the FT-1 concept.  With the new LC and LS on the way showing off their latest cohesive RWD architecture, it's quite evident that Lexus is trying to take the sedan places it has never been before.  His other plans include further separating the vehicles from Toyota.

It is crucial that Lexus escape the perception of being just Toyota-Plus, bemoaning people who buy aftermarket Lexus grilles to slap on their downmarket Toyotas. Let’s clearly define Lexus and wait and decide that some things can only be Lexus and not applied to Toyota.