Lexus’ Sales Suffer For The First Time In Six Years

Lexus is feeling the sting of the market shift toward crossovers. 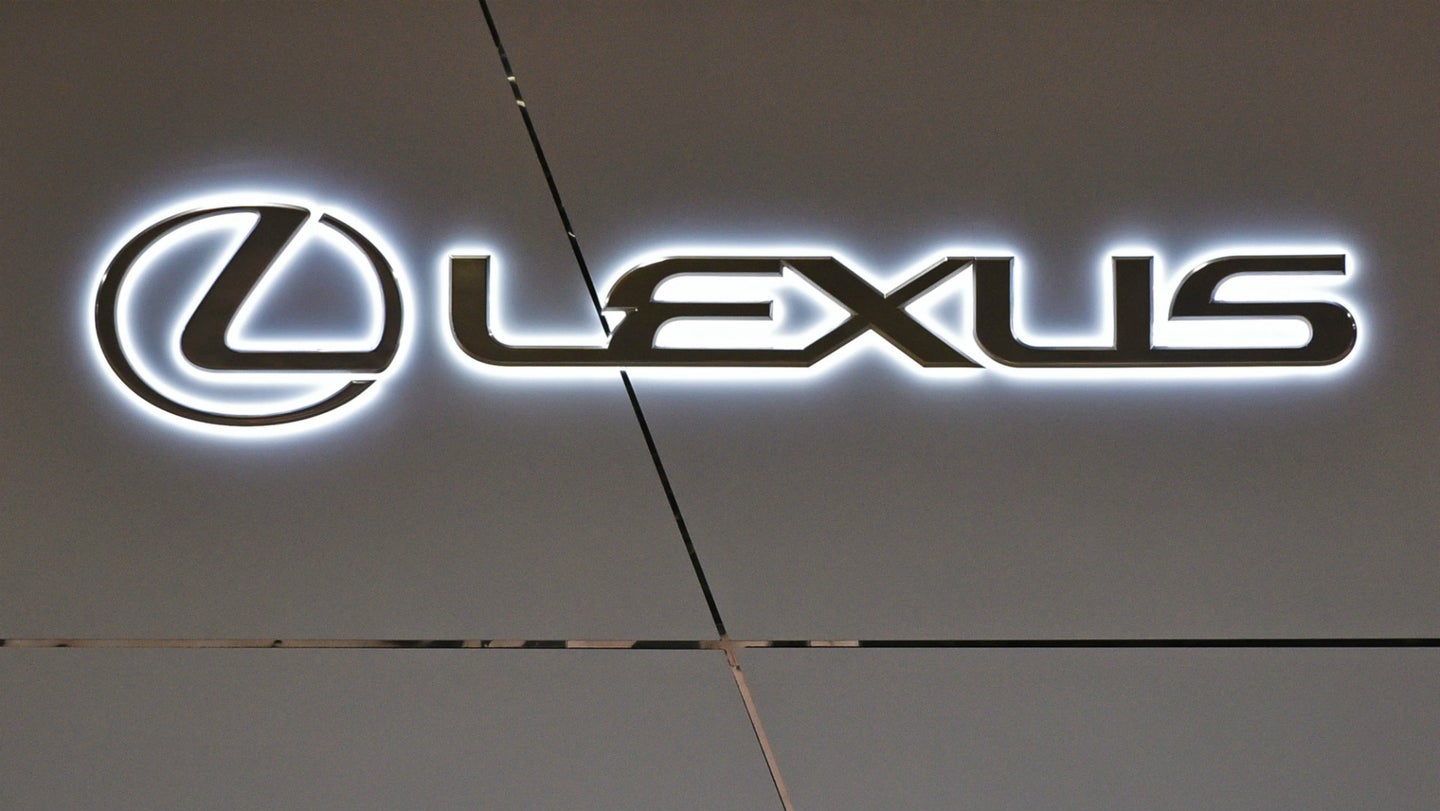 As long as gas prices stay low, sales of sedans and compact cars will stay low with them. Automakers are seeing the market shift toward chunkier, less efficient vehicles as a response to cheaper gas, and are responding in suit. Volkswagen alone has two new crossovers planned for sale in the US— the T-Roc and Crozz. Lexus, however, whose sales have been typically more sedan-oriented, has seen sales in the first half of 2017 slip for the first time in six years. They attribute this shrinkage to a combination of buyers' changing preferences and some misalignment with competitors' model refresh cycles.

According to a report by Reuters, global Lexus sales fell from 319,275 between January and June of 2016 to 305,169 in the same period of 2017, a 4.4 percent dip. Both US and domestic Japanese sales declined, 10 and 23 percent respectively, but on the bright side, sales in China leapt 30 percent. The underwhelming sales are expected to be around 650,000 at year's end, 4 percent below the 2016 watermark, with the new LC coupe and updated LS sedan expected to keep the company afloat.

The recent improvements to the BMW 5 series and Mercedes E class are partially attributed for the LS's decline in sales— the LS 460 totaled a mere 1,855 sales in the United States over the first half of the year, an overall 35.2 percent drop from 2016's figures. The NX crossover's sales, of course, are doing the company good in what is becoming their worst year in recent memory.

Lexus' future in the market of hybrid or electric vehicles looks stronger than that of some competitors, so it isn't as if this is an ominous death rattle of Toyota's luxury brand. Lexus still intends to become more prestigious than Mercedes, and though 2017 will be a significant bump in the road, none should doubt Toyota's resolve to elevate Lexus beyond their German predecessors.