Good news for enthusiasts of luxury British wagons—er, estate cars: Jaguar is coming out with a more utilitarian version of the XF mid-sizer, dubbed the XF 'Sportbrake'. Since Jag is the official automotive partner of Wimbledon 2017, it only made sense to make the announcement of the new Sportbrake with a video about tennis courts...right?

Most of the video consists of Jaguar design boss Ian Callum talking to Wimbledon's head groundskeeper Neil Stubley about the importance of lines. (Yeah, it's a stretch to The Drive, too.) We do get to see a rough outline of the Sportbrake's silhouette at the end painted onto the Wimbledon grounds, so there's that.

It is expected that the Sportbrake will be available with all of the engine and drivetrain options of the existing XF sedan. This means your choice of a turbo 2.0-liter Ingenium 4-cylinder, a supercharged 3.0-liter V6, or a even 2.0-liter diesel if superior highway fuel economy is your cup of tea. We at The Drive hope the future holds an XFR Sportbrake with Jag's big, stonking V8, though. 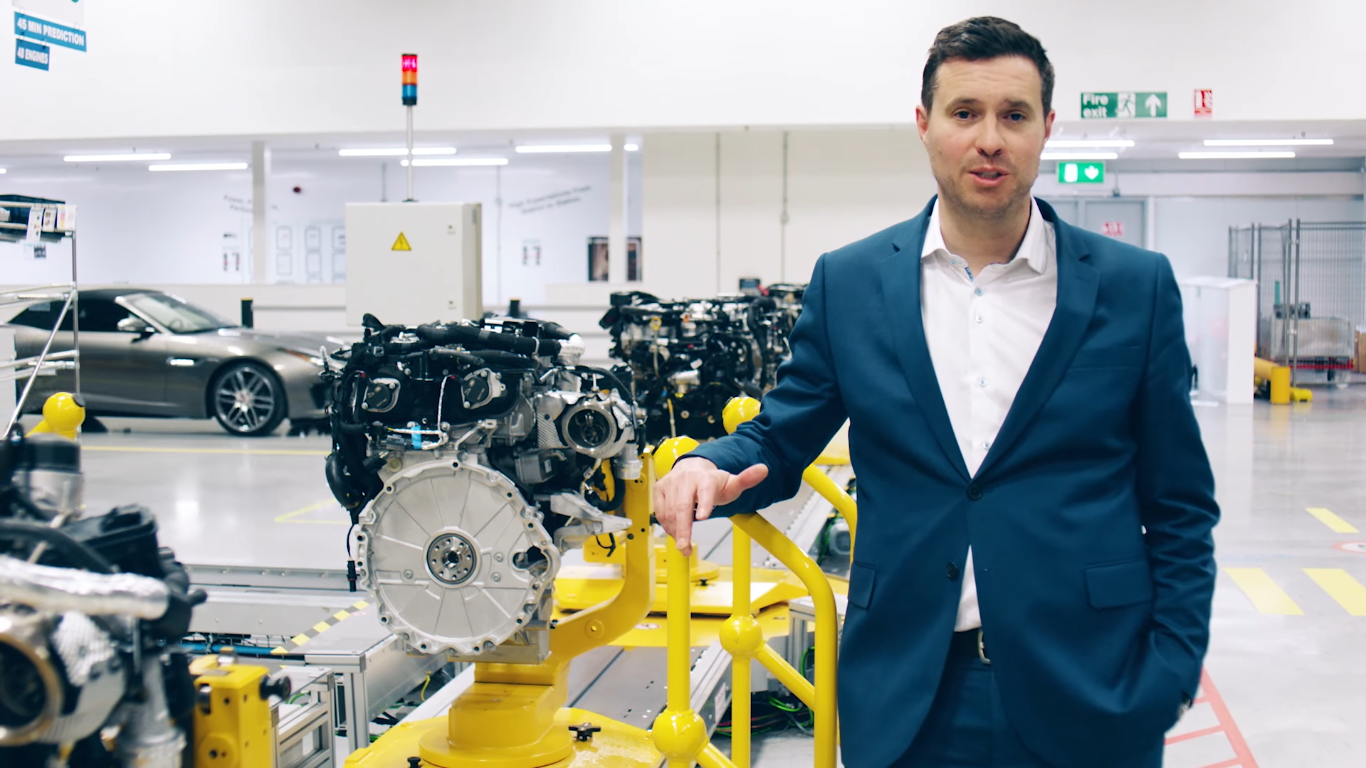 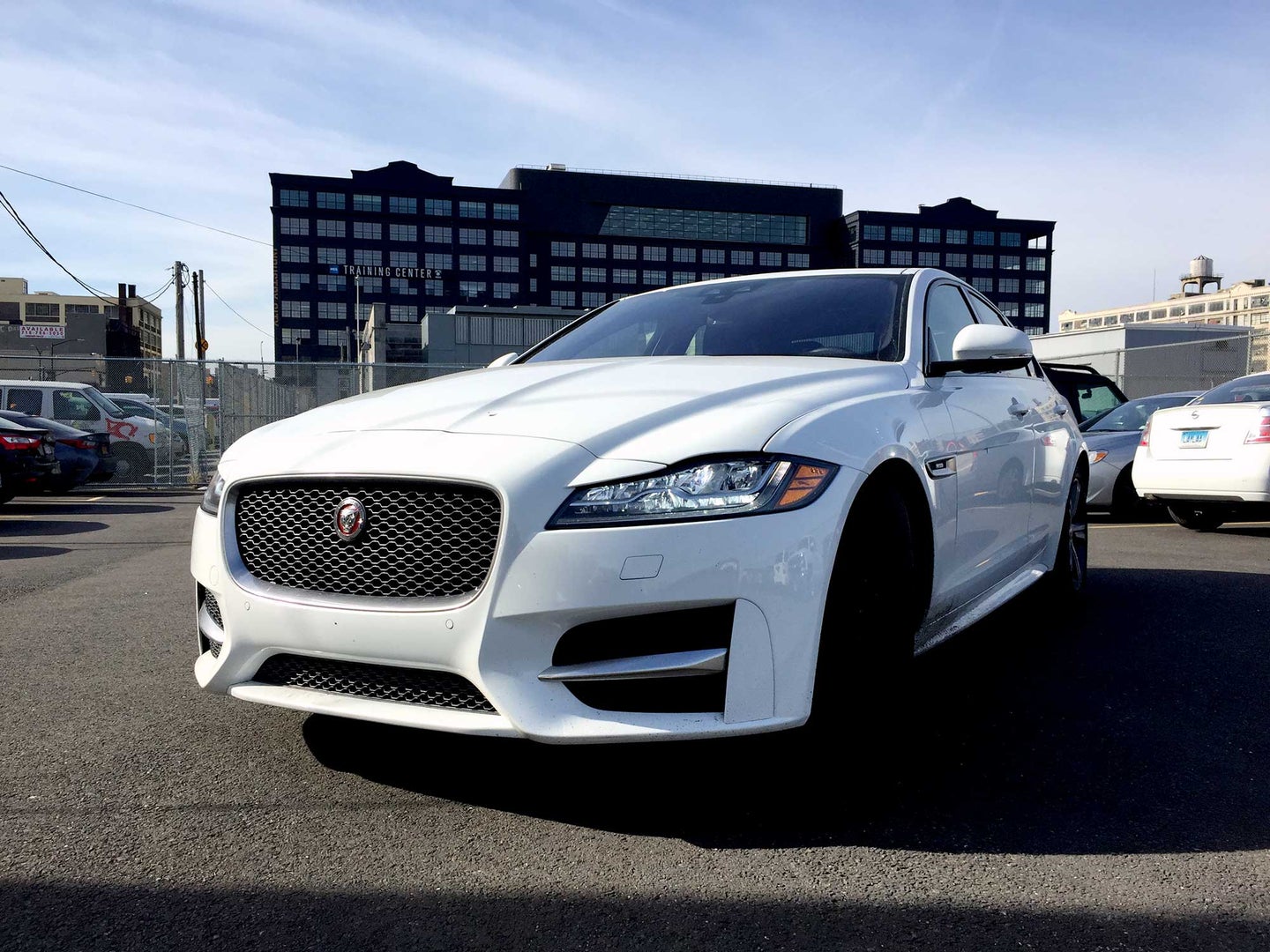 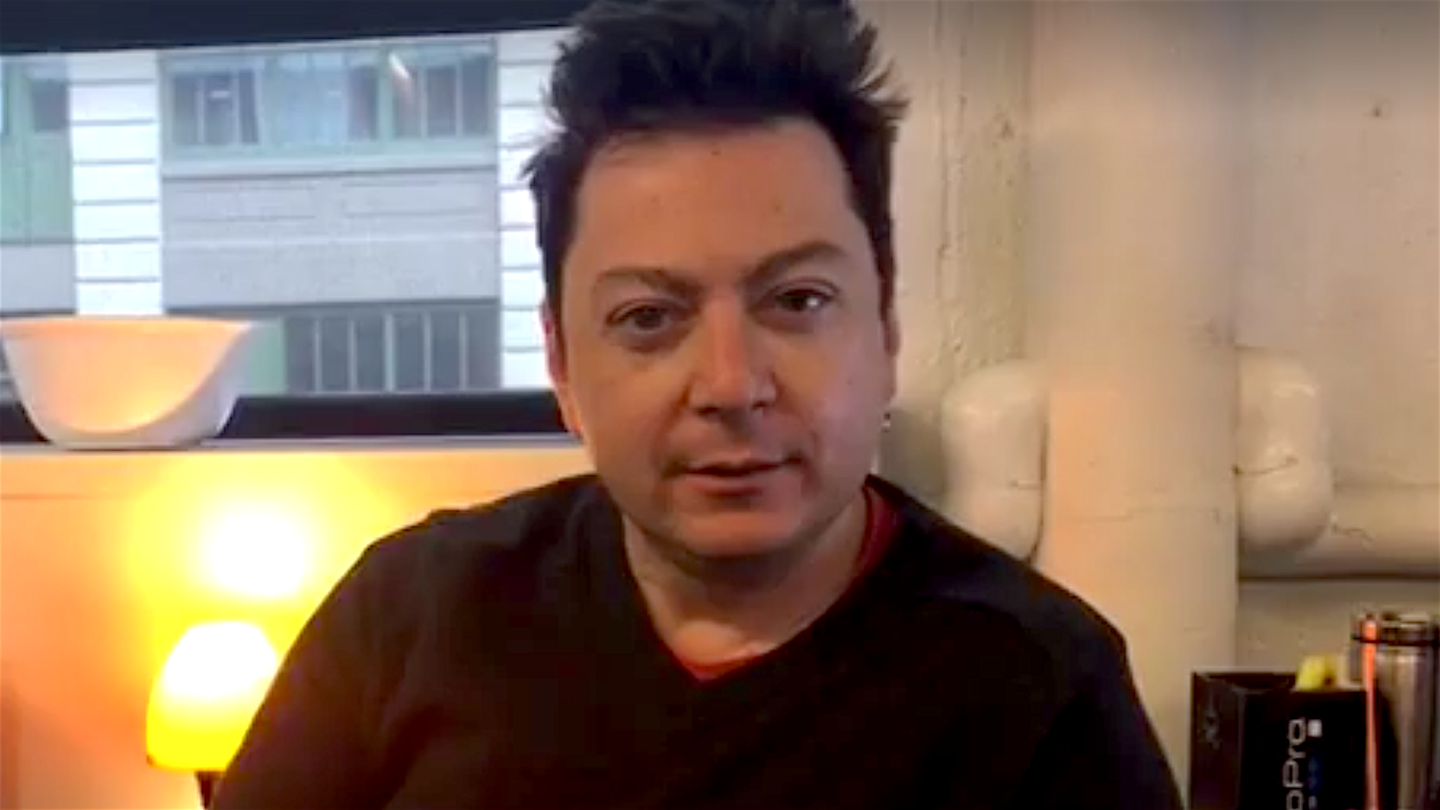 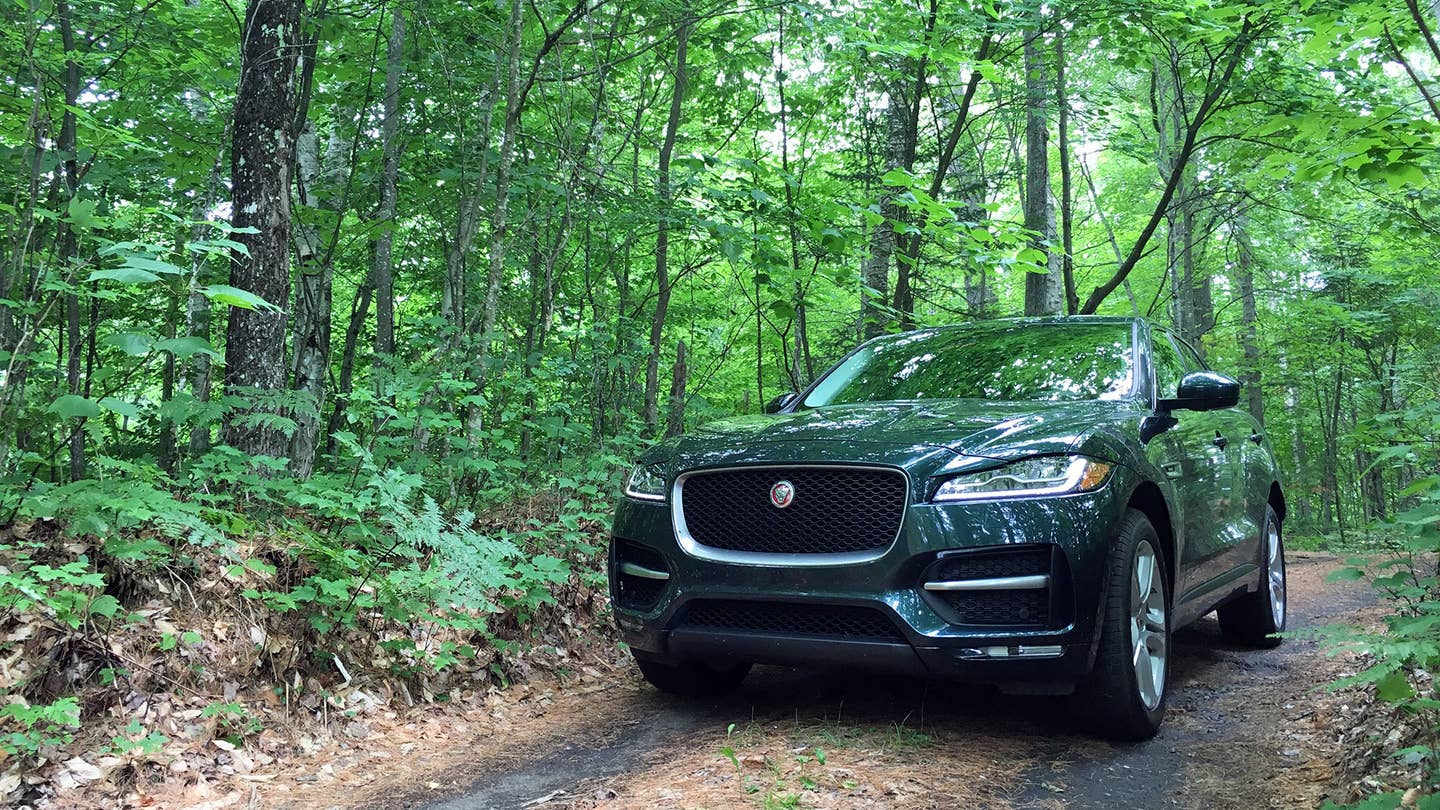 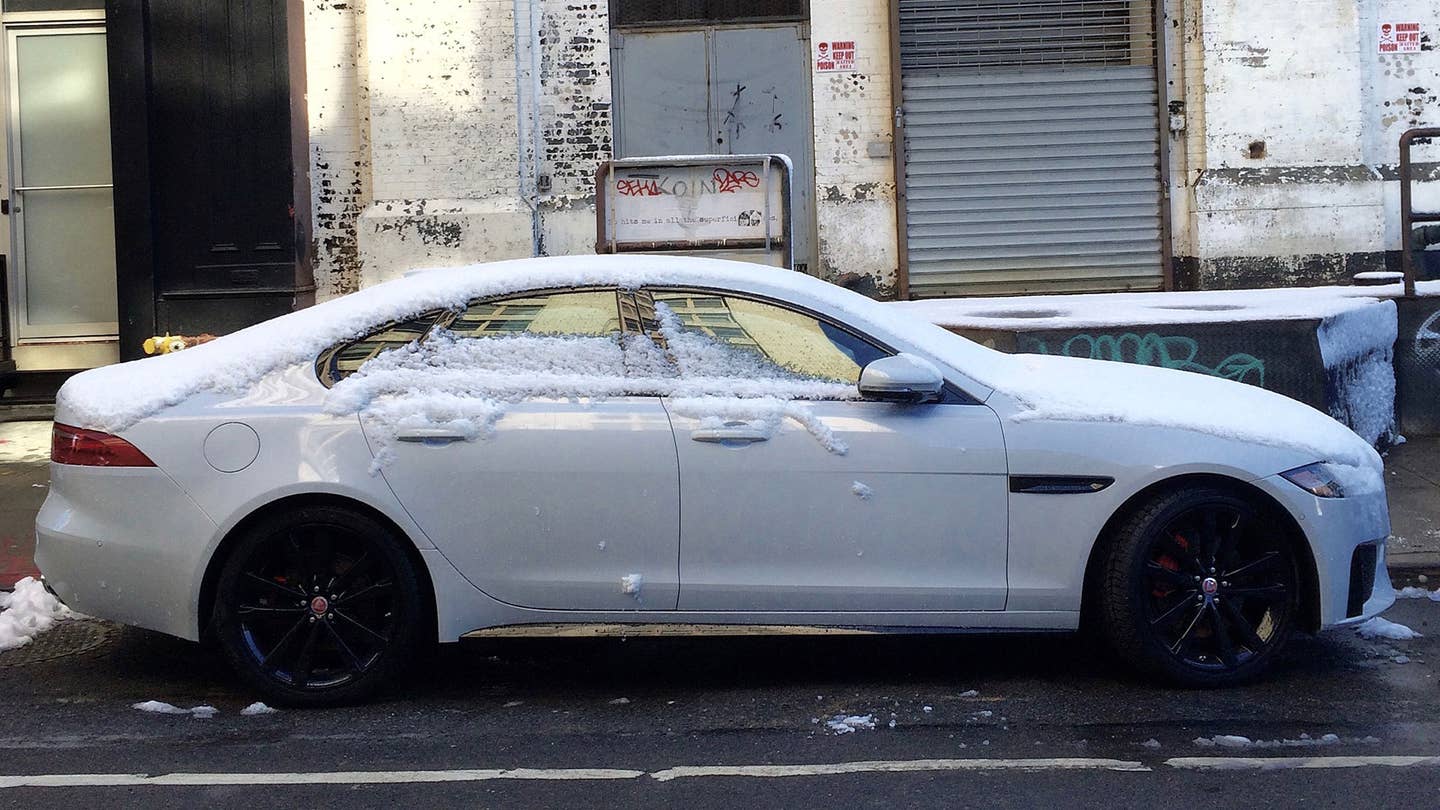