The GT3, Panamera Sport Turismo, Turbo S E-Hybrid, and 911 GTS models will make a North American debut. Yawn. When will we see that secret project unveiled? 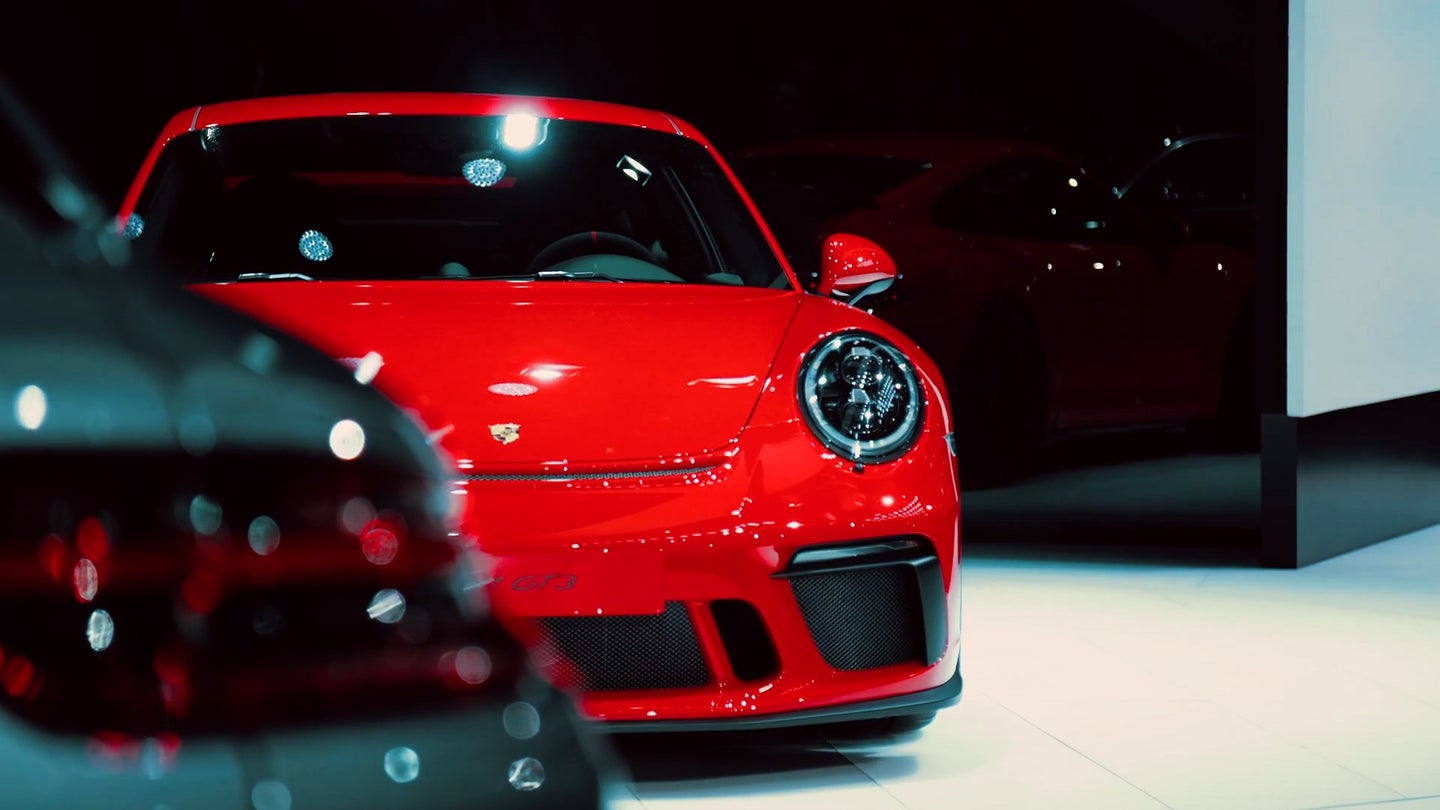 According to Porsche's newest release, they're using the New York Auto Show this week to showcase models that have previously launched, including the trio that launched at Geneva; 911 GT3, Panamera Sport Turismo, and Panamera Turbo S E-Hybrid. They will also be promoting the new 911 GTS lineup of cars, which are scheduled to reach dealers this month (orders can be placed now). Porsche decided not to show anything at the Detroit Auto Show and was even surprisingly light on cars at the Chicago Auto Show. The company mentioned late last year that they would be concentrating efforts on the New York and LA auto shows. Has their strategy worked?

Here is what Porsche has to say about each of the models they are bringing to NYC.

911 GTS
Porsche is expanding the 911 model line with five new GTS models: the 911 Carrera GTS with rear-wheel drive, the 911 Carrera 4 GTS with all-wheel drive — both available as a Coupe and Cabriolet — and the 911 Targa 4 GTS with all-wheel drive. The 3.0-liter flat-six cylinder with larger turbochargers delivers 450 horsepower, which is 30 horsepower more than the current 911 Carrera S and 20 horsepower above the previous, naturally-aspirated GTS model. All GTS variants are equipped as standard with a seven-speed manual transmission. The seven-speed PDK dual-clutch transmission is available as an option. The 911 GTS delivers 405 lb.-ft. of torque –– 37 lb.-ft. more than the Carrera S –– which further improves acceleration and responsiveness. Maximum torque is available between 2150 and 5000 rpm. Porsche Active Suspension Management (PASM) is included as standard on all GTS models.