On the German speed front, the Nürburgring is getting some improvements … and getting rid of its speed limits! Certain sections of the ring were speed-limited after a tragic accident last March, when a spectator was killed during an endurance race near the Flugplatz section of the track. Now, after installing and upgrading fences, redrawing spectator areas, and smoothing out a few sections of pavement, there will once again be flat-out racing around the ring. And it will be a much safer track. The definition of a win-win. 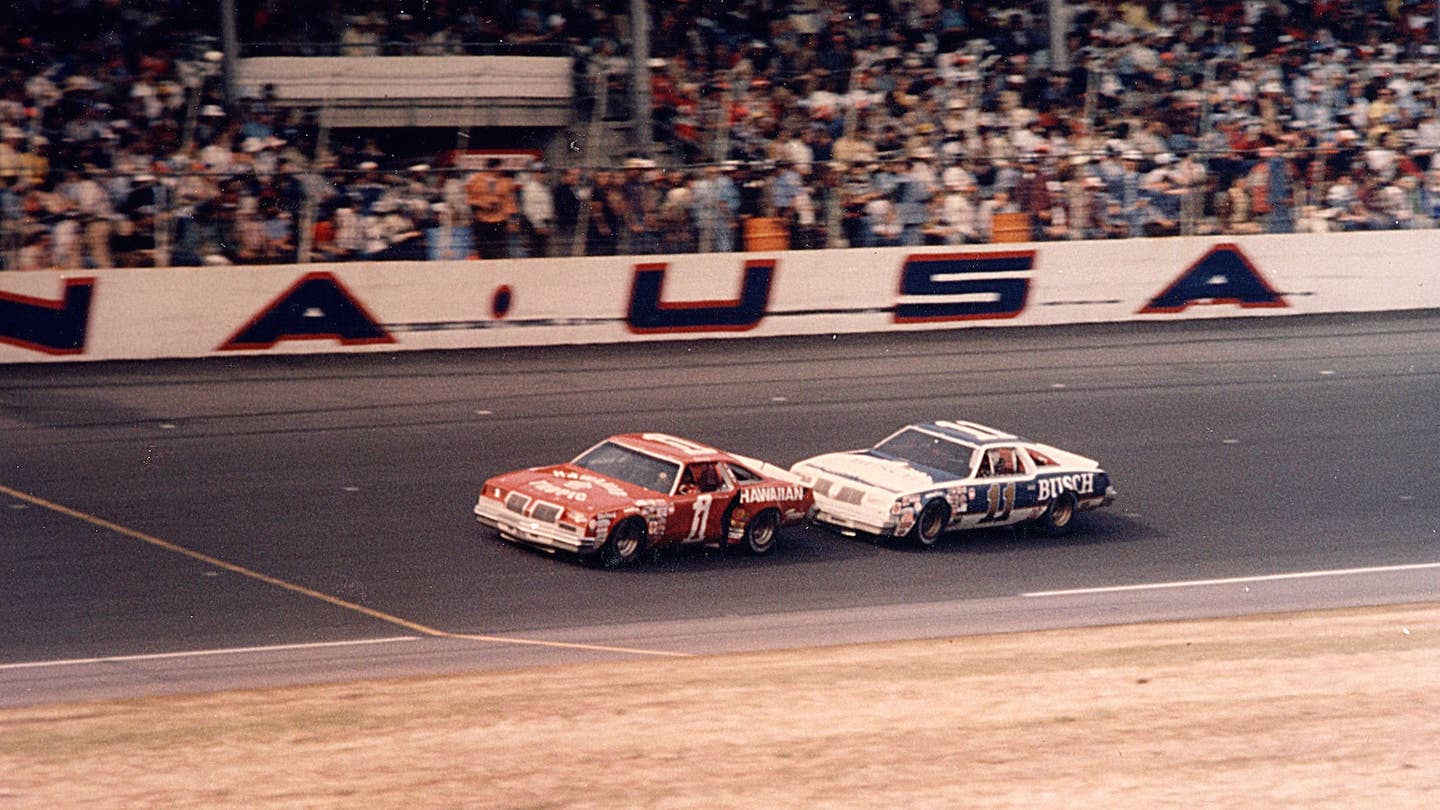 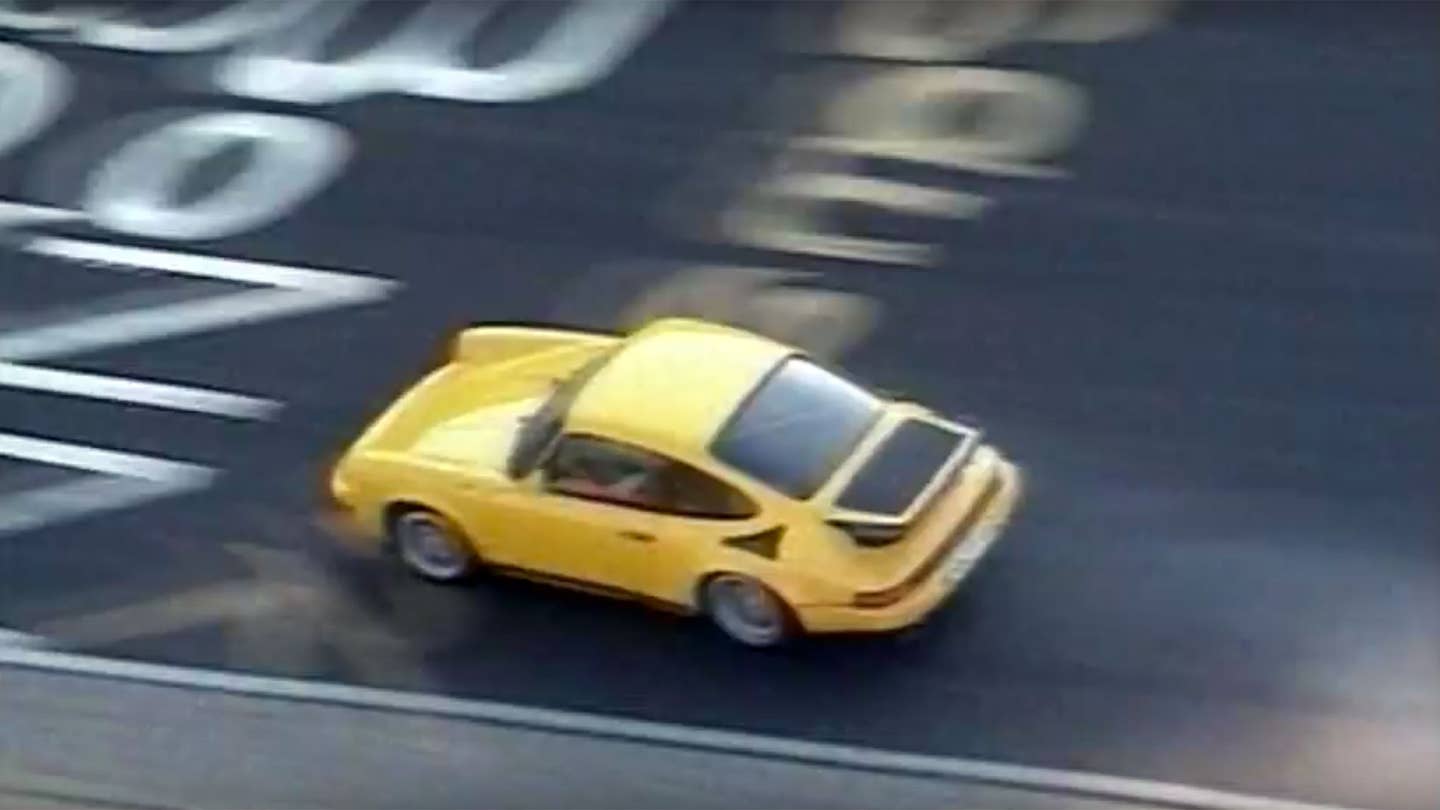 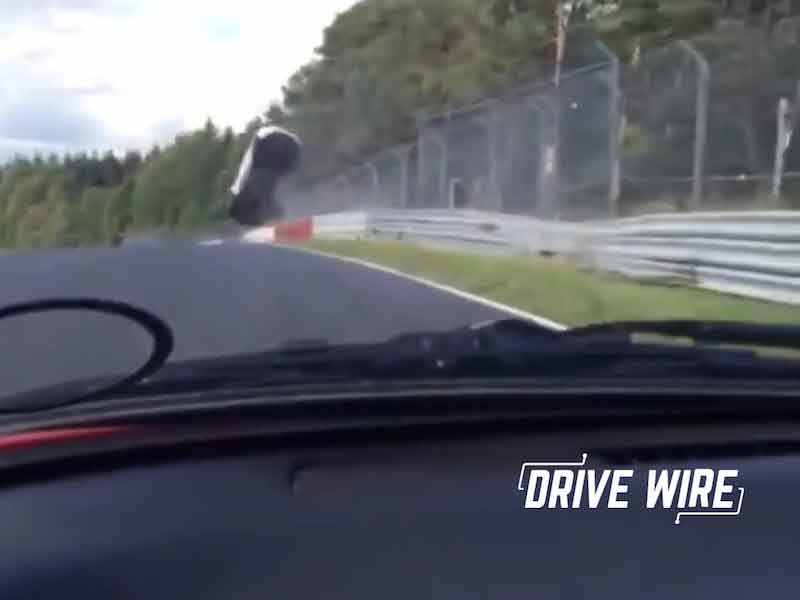