Sometimes it pays to be cheap and invest in those things that matter to you. But is a car that you bought for only $500 really worth having? 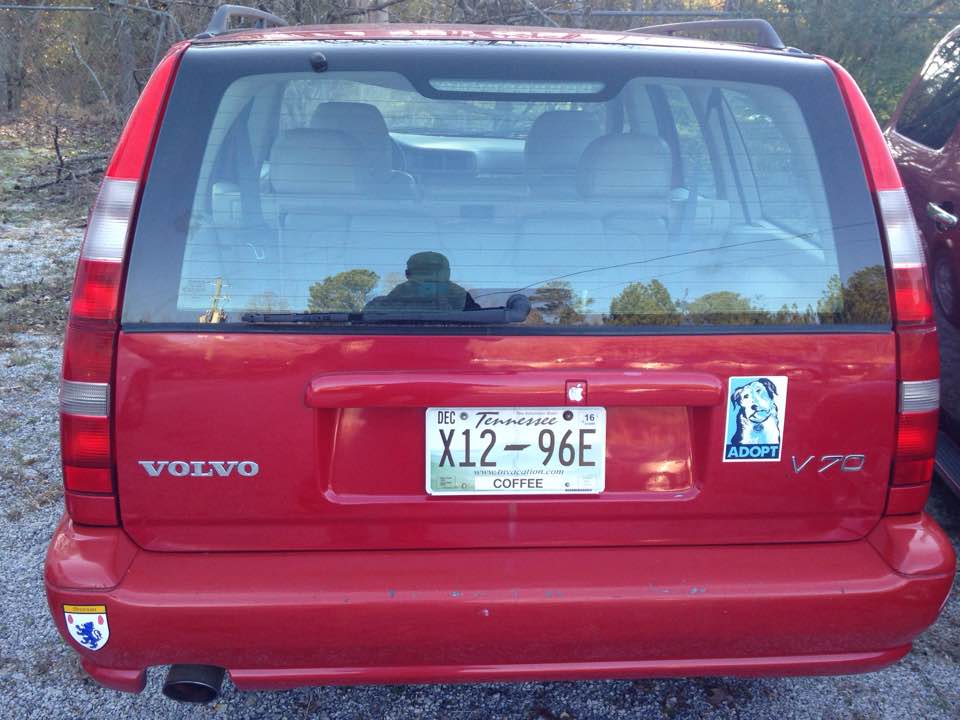 The driver's door handle? It's a bottle opener skillfully attached to a metal wire inside the driver door. The radio? When you turned it on, it reads "OFF!" in large digitized letters.

This Volvo 1998 V70 wagon had seen better days at least two owners ago. A/C? Hell no! Power seats? Only if you press the right button and pulled at the seat like the immovable object that it is. So why did I buy it?

$275 and it works. At least the things that truly matter. The engine runs. The transmissions shifts, and, blessed be the Volvo gods! This 18 year old wagon can really seat seven people and get me right close to an honest 30 miles per gallon on the highway. Of course, I have as much demand for seven seats with my family of four as I do for a hairbrush given the current state of my imaginary hairline. But at least those seats fold down and I can chuck our two dogs in the back without a second thought.

This Volvo is today's disposable car, which is actually a damn nice keeper thanks to a long list of technological advancements. Lean production that minimizes waste. Total quality control techniques that eliminate defects . Everything from the steel and aluminum polymers that let this beater take a beating, to the minivan smashing safety structure that can take a hit better than mommyvans half its age. This Volvo is worth it and then some. At least until the Southern summers of hell come for a visit and I get to wrestle with that unforgiving A/C system for one more season.

So what about you? Have you ever owned a car that cost less than the monthly payment of a brand new Toyota Camry with sixty more $500 payments attached to it? Was it worth it to you?