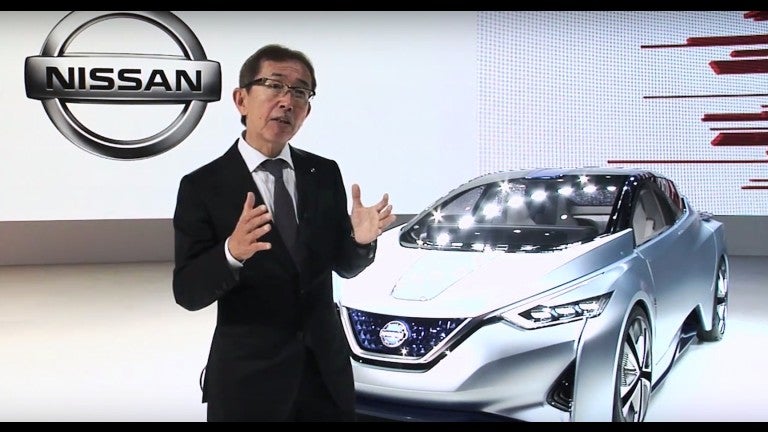 Shiro Nakamura has been the Nissan Design Chief for 11 years, and on March 31, that will come to end. The credited designer has racked up a significant reputation since his time with the company, initiating the current design trends for the Nissan lineup as well as the 350Z and 370Z sports cars, among others. Longtime Infiniti chair Alfonso Albaisa will replace him at the end of the month.

Nakamura has long been celebrated for his major accomplishments among his design peers. Prior to his tenure at Nissan, he served under Suzuki for 25 years. There, he moved up the ranks to become a coveted asset for the Nissan brand in 1999. There, he developed noteworthy designs like the Cube and Juke crossover, each of which stirred things up for consumer style. He also teamed up with Nissan's sister company Infiniti to form the FX, M, and Q50.  He became the Nissan Design Chief in 2006, continuing on to shape the range as we see it today.

Alfonso Abaisa will be tasked with carrying Nakamura's torch at Nissan. He's plenty qualified, though, as he's formed plenty of stylish models like the aggressive Q50. Infiniti once branded him as "spearheading the marque's bold new design language which is much more fluid and emotional, tailored for the non-conformist young-minded premium consumer."

This comes in addition to several other changes of senior management at Nissan. Former CEO Carlos Ghosn also left earlier in the year to head Renault and Mitsubishi Motor Company, the auto group's newest acquisition.