Otherwise known as the group who owns Citroen and Peugeot. 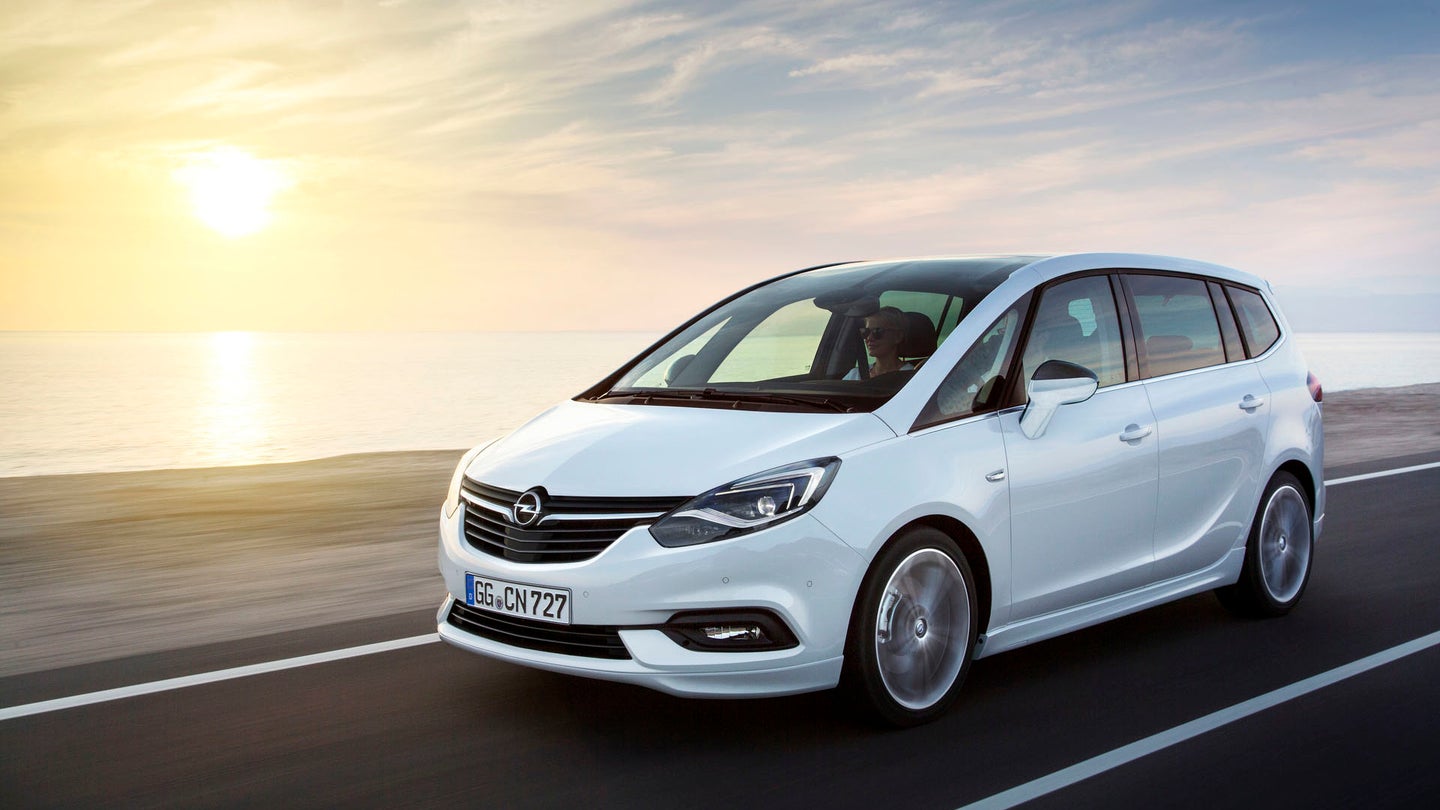 General Motors had a strong calendar year in 2016. They finished third on the list of world's largest automakers while also managing to ship out the Bolt EV prior to the Tesla Model 3's release. As they transition into 2016, GM has shifted focus towards further electrification and autonomous efforts, meaning they've got some room to free up. Recent reports say that GM may sell European brands like Opel and Vauxhall to French manufacturing group PSA.

This would be the end of a long partnership within GM. They've been majority owners of Opel and Vauxhall since 1925, including them in their global strategy for nearly a century. If General Motors does decide to part way with the two brands, they would exclude themselves from the world's largest automaker title for the near future, which isn't really a bad thing. GM big wigs announced earlier that volume is no longer the company's main concern, dismissing the issue.

General Motors has been itching to test out autonomous tech for a while now in the real world. "To make autonomous vehicles the best they can be and the safest they can be, we really need to be testing on public streets," GM President Dan Ammann said during an address to the Economic Club of Chicago at the Chicago Auto Show. "It can be limited to a geo-fenced area, but it needs to be public streets in a real world environment." By agreeing to this deal with PSA, it would allow them to focus heavily on the development of self-driving equipment, catapulting them towards the front of the cut-throat crowd involving Tesla, Mercedes-Benz, and BMW.

Lastly, the partnership would grow PSA's European market share significantly. With the industry over there being the group's bread and butter, it would help diversify their brand and make them a tougher competitor.