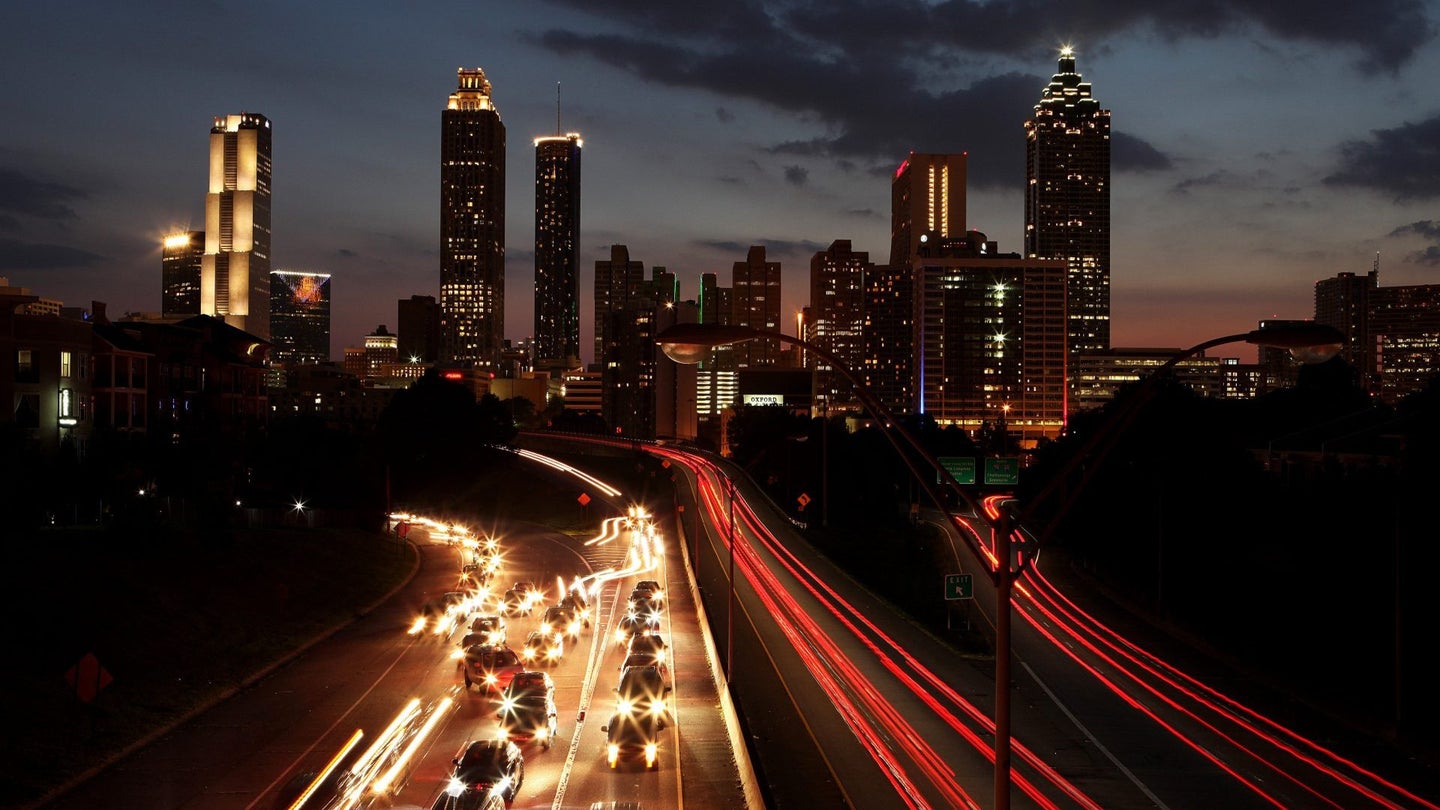 PSA Groupe may be active only in the United States via its mobility services at this moment, but the multinational carmaker announced Tuesday that it intends to open its North American headquarters in Atlanta, and do so without delay. The facility will be up and running before the end of January.

“We looked at every aspect of the Atlanta community and found it to be the most suitable location for us,” stated the president of PSA North America, Larry Dominique, citing "business environment, standard of living and university system" as the company's reasons for settling upon Georgia's capitol as its base of North American operations.

PSA intends to relaunch at least one of its brands in the United States by 2026, but the company is stalling the decision until 2019. The options for brands to relaunch consist of Peugeot, Citroen, DS, Opel, and Vauxhall, though the last two brands, poached from General Motors in 2017, are not speculated to be likely choices for introduction to U.S. consumers.

Atlanta is seemingly turning into a hub for future transportation technologies, as PSA's announcement comes but a day after Waymo declared it would deploy to Atlanta. Waymo's self-driving cars already operate at Level 4 autonomy, which contribute to its ranking as one of the leaders of autonomous driving tech.

Mike Jackson appointed to one-year term that began at the start of the year.